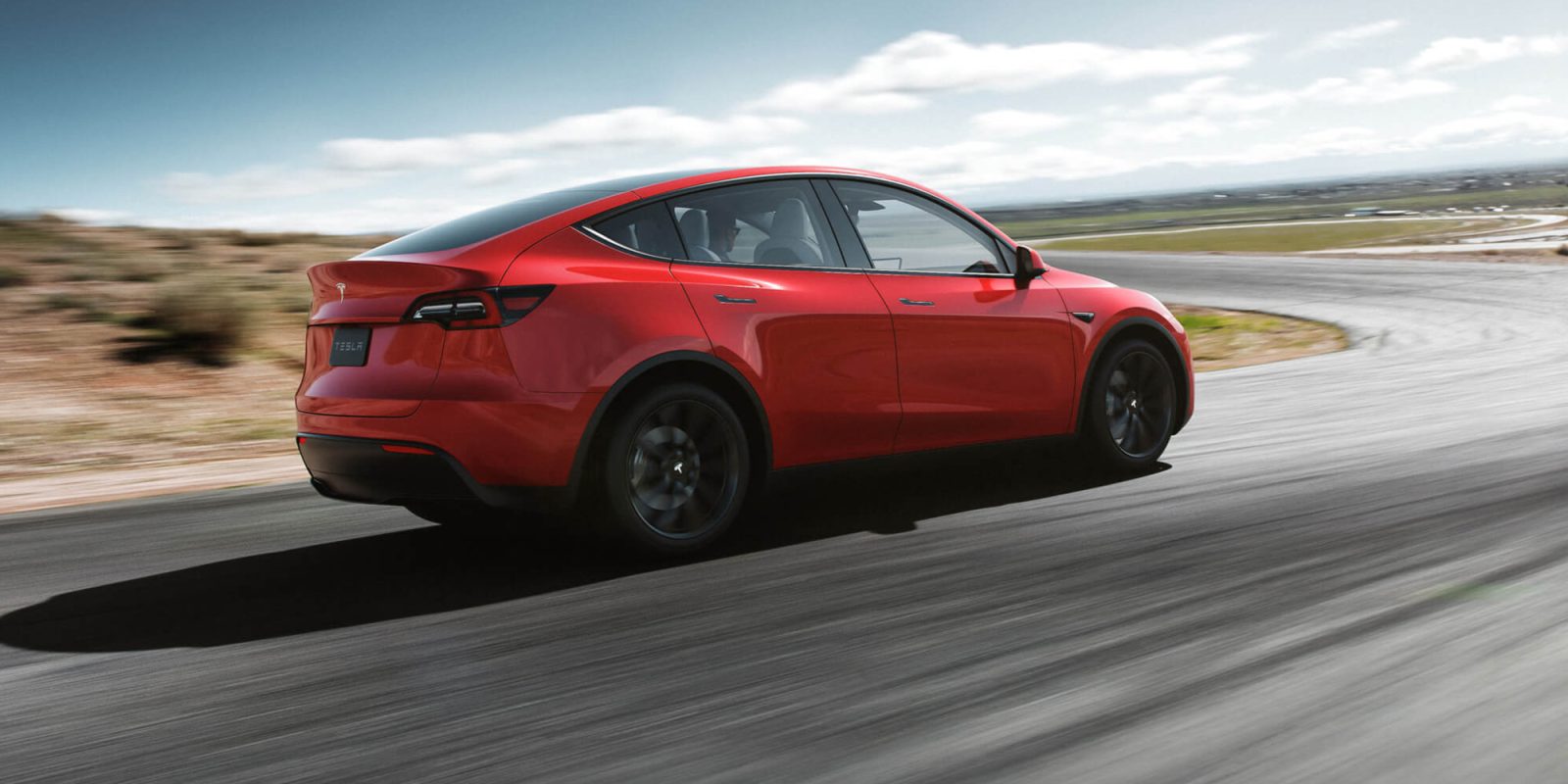 Tesla today opened Model Y orders in the United Kingdom, a right-hand-drive market, with deliveries expected to start in early 2022.

Originally, the Model Y was only supposed to launch in Europe after Tesla started production at Gigafactory Berlin.

However, Tesla changed its plan and started importing Model Y vehicles from Gigafactory Shanghai to some European markets, but not yet to the UK.

Tesla has now sent an email to customers in the UK announcing that they have opened orders and they expect deliveries to start early next year:

You can now order Model Y in the UK. First deliveries expected early 2022.

With up to 315 mi (WLTP) of range, plenty of storage space and a medical‑grade HEPA air filter, Model Y is the ultimate combination of performance and utility. Model Y comes standard with Autopilot, Dual Motor All‑Wheel Drive and premium interior.

The configurator shows a starting price of £54,990 for the Long Range All-Wheel-Drive:

At this point, it’s unclear whether those vehicles are going to be imported from Gigafactory Shanghai, like other Model Y deliveries currently happening in Europe, or Gigafactpry Berlin, which is expected to start production by early 2022.

Both versions of the Model Y available to order in the UK feature the same WLTP specs as the ones available from other European markets.