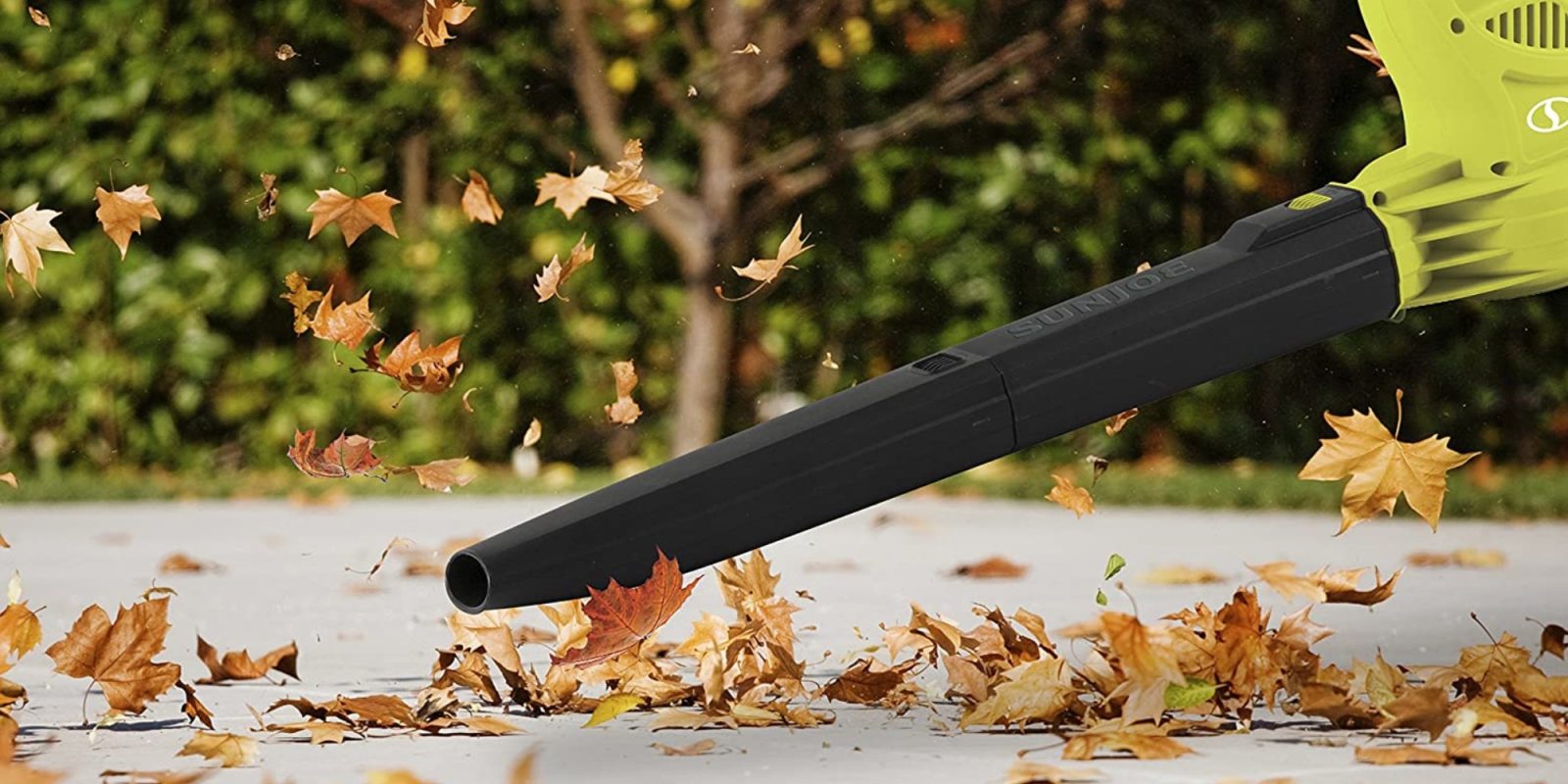 California will ban “small off-road engines” (SORE) primarily used in gas-powered lawn equipment, such as leaf blowers and lawnmowers, in a law signed by Governor Gavin Newsom this weekend.

The bill, AB 1346, directs California’s Air Resources Board to draw up regulations that will go into place by 2024. It bans the sale of new SOREs, but does not seem to ban their operation.

The law will apply not only to gas-powered lawn equipment, but also to generators and emergency response equipment and other assorted categories. The bill does give regulators some leeway with the regulations based on what is found to be “technologically feasible,” so some portions of the regulation may be pushed back beyond 2024.

California’s reasoning for the ban is because gas-powered lawn equipment produces surprisingly high levels of pollution, but these devices have not been subject to nearly as much regulation as vehicle engines allowing them to pollute with impunity. The small engines in this equipment don’t fully combust the gasoline used to run them, which means they emit high levels of particulate exhaust. This exhaust forms smog, which contributes to poor air quality and harms health.

In fact, they’re so dirty that according to California regulators, SOREs in California contribute more total nitrous oxide (NOx) and reactive organic gases (ROG) pollution than passenger cars do statewide. Operating a gas leaf blower for one hour can produce as many NOx+ROG emissions as driving 1,100 miles in a new passenger car.

Passenger cars still produce more global warming emissions than SOREs do, but the health effects of these small engines are much heavier than you’d think. And they’re annoyingly noisy, too (and noise pollution also kills).

The bill underlines that there are perfectly good zero-emission replacements for these engines, and these are available at low cost. Some regulators already have rebate programs to reduce the cost of shifting to electric lawn mowers, for both residential and commercial users. These programs have been in place for a long time because lawn equipment is comparatively cheap and very polluting, so regulators can get a lot of bang for their buck by incentivizing retirement of SOREs. AB 1346 directs state agencies to increase funding to these programs to support the transition to zero-emission equipment.

If you’re in California (or anywhere else that has air), check out Electrek’s “Green Deals” section where we periodically post green tech deals. You’ll find deals on electric lawn equipment quite often, so save yourself a few bucks while helping to save the lungs and ears of your neighborhood, too. And check with your state clean air regulator to see if any rebates are available – here’s California’s page, with links to regional incentives for various parts of California.

People who’ve made the switch to electric lawn equipment also seem to love them. I’ve heard a lot of positive feedback from owners. In particular, our publisher, Seth Weintraub, loves his (and he won’t stop talking about it in our Slack channel either):