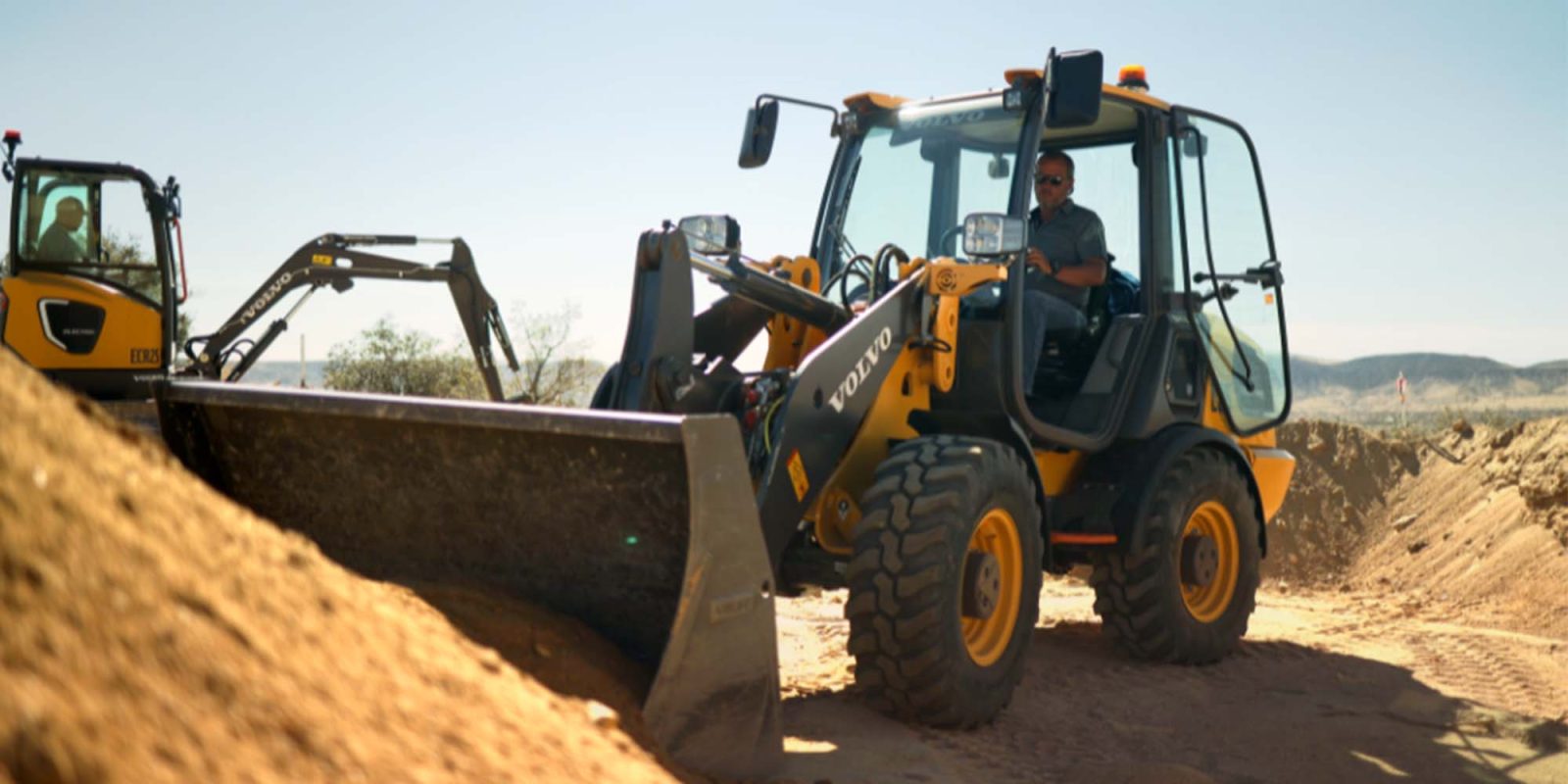 Following a pilot program in Southern California lasting nearly a year, Volvo Construction Equipment (Volvo CE) publicly showcased the capabilities and quietness of its battery electric construction equipment. The results of the pilot were announced live in Los Angeles today alongside a streaming event that featured a live demonstration of Volvo CE’s ECR25 Electric compact excavator.

Volvo CE is a subsidiary of Volvo Group that develops and manufactures equipment for construction and similar industries.

The origin of Volvo CE dates back to the 1830s in Sweden, where the company’s founders developed the first tractor for the Scandinavian country in 1913. Volvo Group purchased the entity in 1950, and has been manufacturing construction equipment since.

While the majority of the company’s previous offerings have been diesel powered, Volvo CE followed suit with its umbrella company in integrating battery electric options to support a zero-emissions future.

In 2019, Volvo CE announced it would no longer manufacture diesel engine-based compact wheel loaders, or compact excavators in favor of developing electric versions instead.

By the end of 2020, Volvo CE was already delivering electric construction equipment to customers in France, beginning with its ECR25 Electric compact excavator.

Most recently, Volvo CE shared what it has learned since, via a pilot program in North America ahead of a full rollout next year.

Volvo shows off electric construction equipment ahead of deliveries

In a press release coinciding with an in-person and livestream event in Los Angeles, Volvo CE has shared new knowledge gained from a nearly yearlong pilot program.

According to Volvo CE, the pilot project was an informative success, and its all-electric solutions meet the high-performance standards of construction customers in a variety of applications, as proven through the recent testing scenarios. Stephen Roy, President of Region North America, Volvo CE elaborated:

Our customers’ response to these machines validates that there is not only a desire for these types of machines in North America but a pull in many markets. This just adds further momentum to the Volvo vision of offering machines that align with Science Based Targets and our overall commitment to decarbonization.

Here are some of the key findings:

Looking ahead, Volvo CE will apply these findings to research and development of future battery-electric construction equipment.