Honda made the cutest electric micro-excavator ever, and it uses electric motorcycle batteries 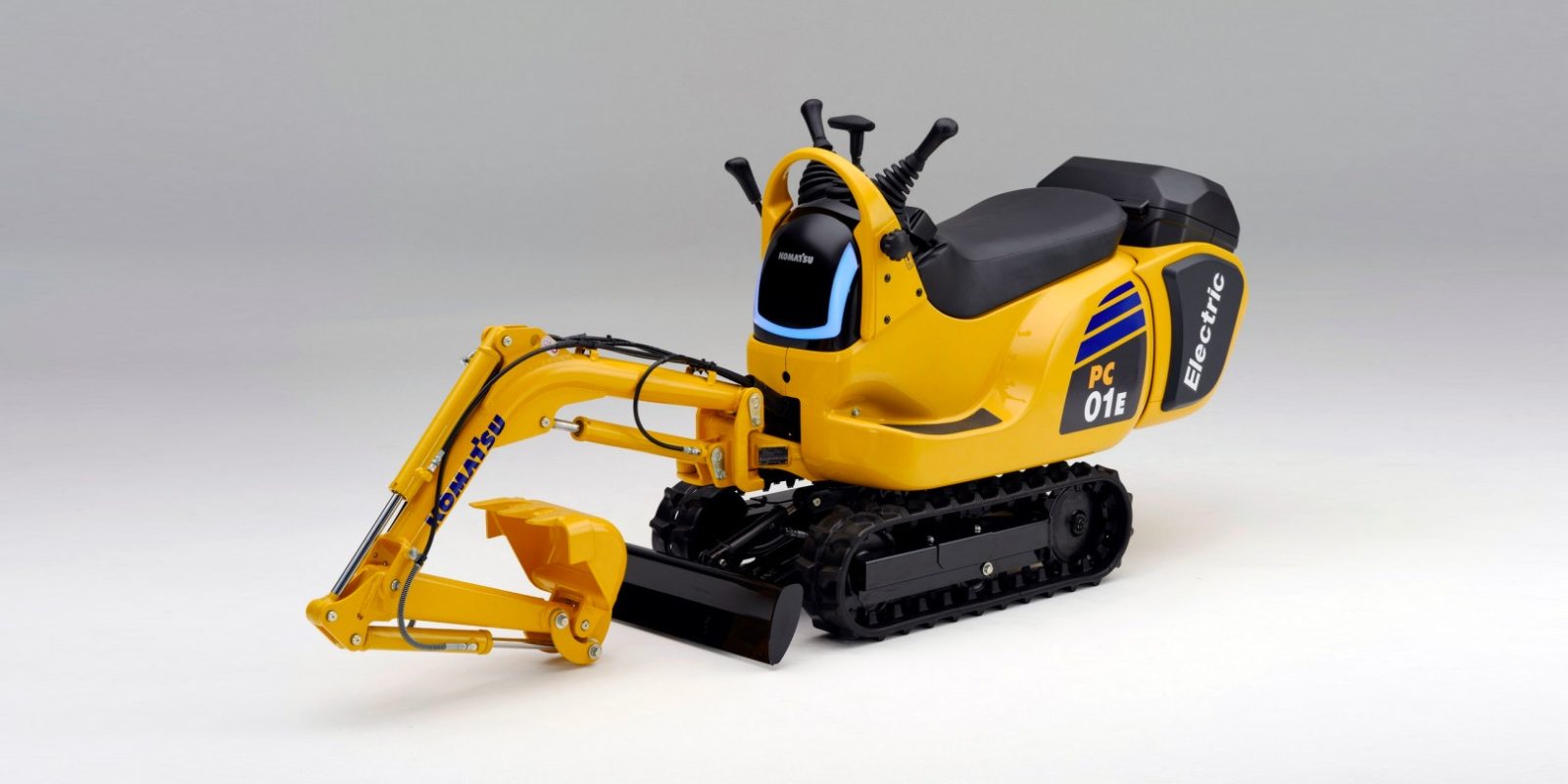 So here’s the thing: I’m an electric motorcycle guy. And I’ve also kind of got a thing for electric excavators. Those two interests have exactly nothing to do with each other — until now, that is. Honda’s new electric micro-digger powered by electric motorcycle batteries is the cutest little hodgepodge of construction equipment that I never knew I needed.

But a new partnership between Komatsu and Honda has seen the latter integrate its swappable electric motorcycle and scooter Mobile Power Packs (MPPs) into Komatsu’s digger to create the most adorable electric construction machine on Earth.

Honda’s electric motor also makes it into the little digger, powering the drive motor and the hydraulic pump to run the boom, stick, and bucket.

The bucket appears to hold barely more than a shovelful of dirt, but the machine won’t complain about a sore back the next day — so there’s still an advantage there.

The PC 01E also sports a cute little plow in front of its treads designed for light grading work and for giving a (slightly) more stable footing during operation.

Honda is working on incorporating its power packs into even more devices, as the company explained:

“By adding a wide variety of electrified civil engineering and construction equipment to the smart power operation which already includes Honda’s electrified mobility and power products, Honda is striving to establish a broad network of MPP-based battery-sharing systems. By further pursuing zero emissions and utilization of renewable energy at the worksites of its customers, Honda will continue making contributions to the realization of a sustainable and “circular” society which strives for zero environmental impact.”

I’m not sure if that means we’ll be getting an electric front loader or another backhoe anytime soon, but the door sounds open!

For now, Honda’s little electric excavator prototype doesn’t appear to have gotten dirty yet (as far as we know), but you can see the original Komatsu version in action below.