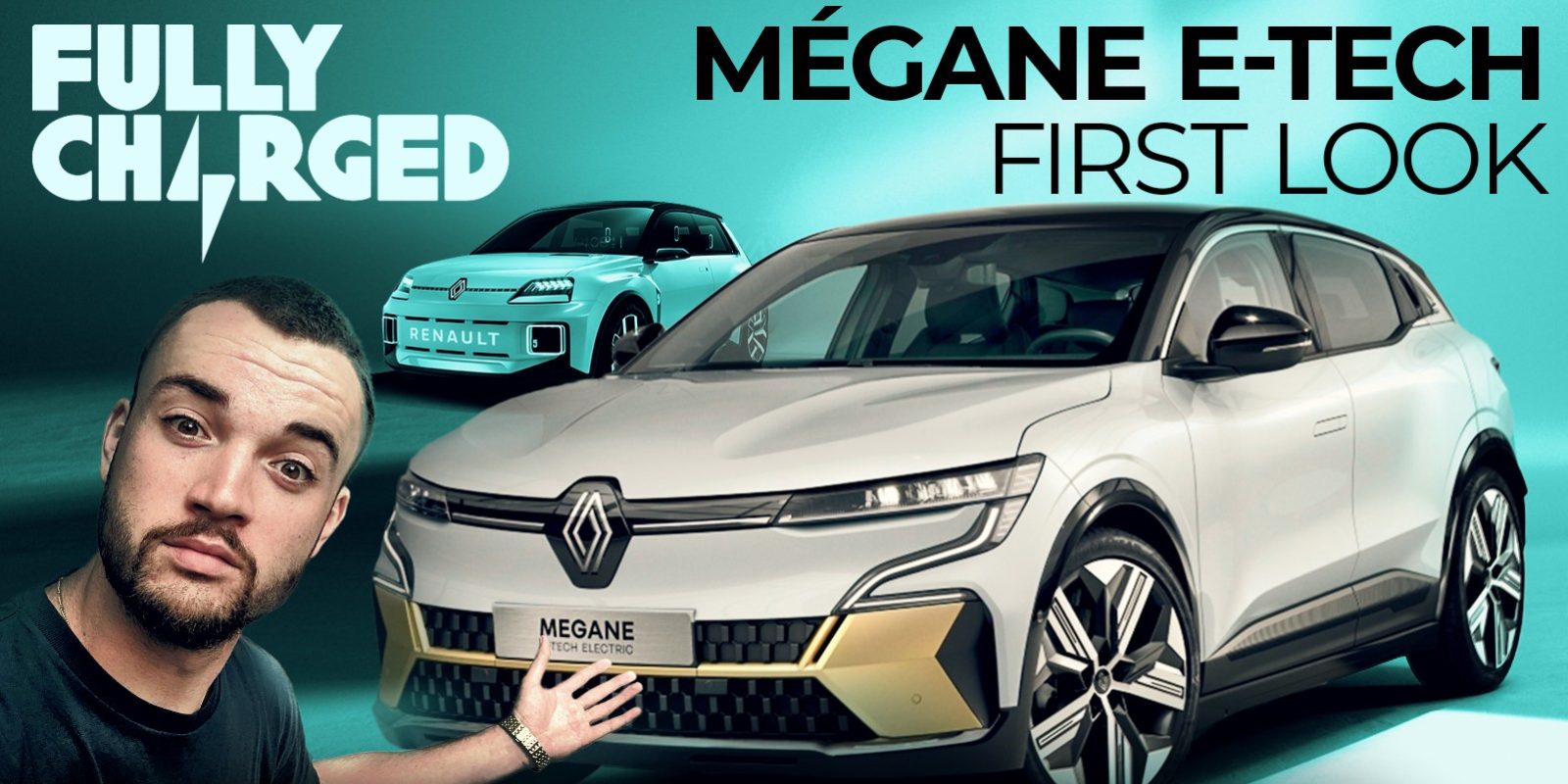 It really isn’t much fun being a non-German brand at a German motor show. While Mercedes, Audi, Porsche, and co. drew all the headlines with their enormous and elaborate display stands, poor Renault was tucked away in an easily missable corner of a much quieter hall of the Munich expo center.

Perhaps that’s why there seems to be so little fanfare around what seems a very impressive and exciting new electric car: the Megane E-TECH.

Renault has taken its sweet time delivering EV No. 2. The brilliant Zoe has been around for almost a decade now, yet is still one of the finest small electric cars on sale – so expectations are high for the difficult second album.

Initial impressions are very positive. It looks fantastic both inside and out, and the cabin feels significantly more premium than Renaults of old. Renault also earns huge respect points for making this new Megane electric ONLY.

This is not like the ID.3, which sits neatly alongside its gas-powered alternative in VW’s range. Renault’s long-serving, high-selling, mid-size family car is now electric only.

Want the full rundown on the Megane E-TECH? Check out the video below: