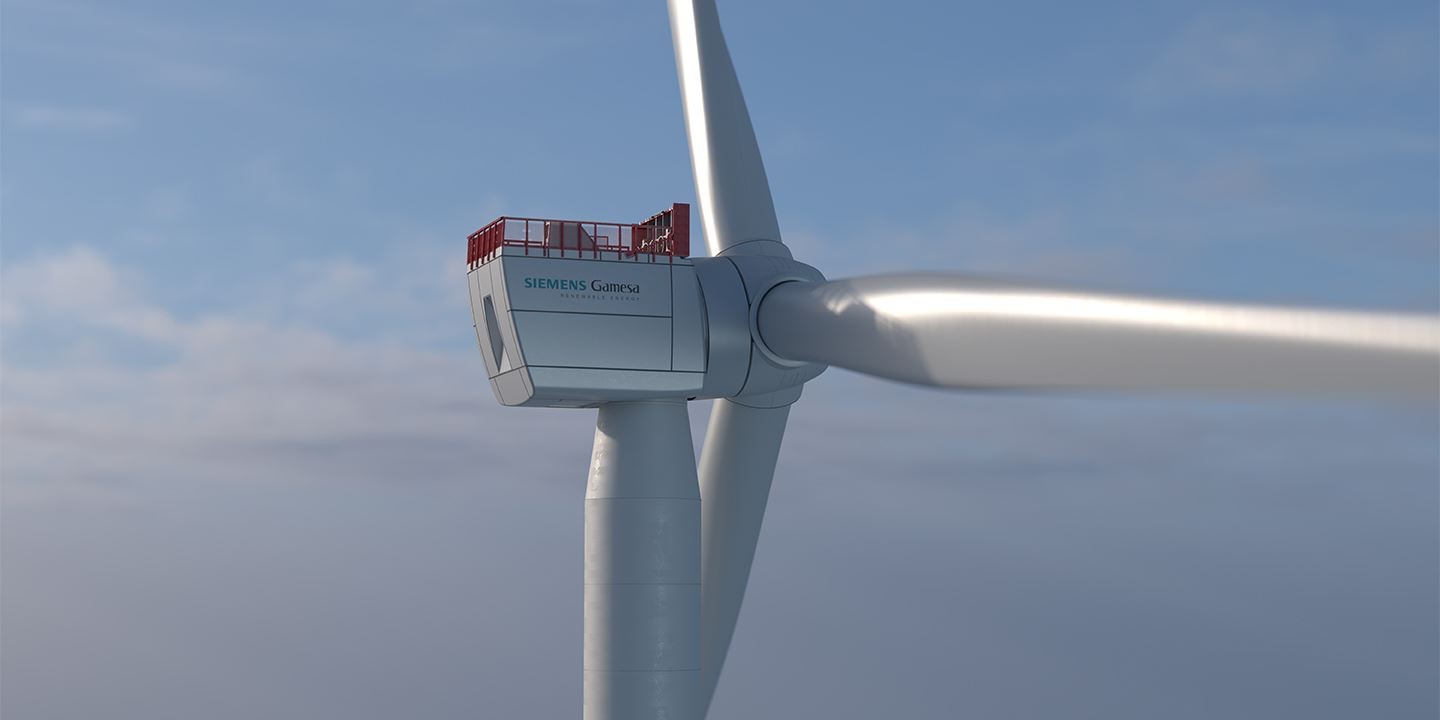 Siemens Gamesa has launched what it claims is the world’s first recyclable offshore wind turbine blade. The “RecyclableBlade” is ready for commercial use offshore, and Siemens Gamesa has already made agreements with three customers.

The Spanish renewable company’s first six 266-feet-long (81-meter-long) RecyclableBlades have been produced at its blade factory in Aalborg, Denmark.

This announcement is a big step toward Siemens Gamesa’s goal to make turbines fully recyclable by 2040.

According to Siemens Gamesa:

Siemens Gamesa wind turbine blades are made from a combination of materials cast together with resin to form a strong and flexible lightweight structure. The chemical structure of this new resin type makes it possible to efficiently separate the resin from the other components at end of the blade’s working life. This mild process protects the properties of the materials in the blade, in contrast to other existing ways of recycling conventional wind turbine blades.

So, once it’s time to recycle the blade, it’s immersed into a heated, mild acidic solution, which will separate the resin from the fiberglass, plastic, wood, and metals. The separated materials can then be recovered, rinsed, and dried.

The materials are now ready to be used in new products matching their technical properties, such as in the auto industry, or in consumer goods such as flight cases and flatscreen casings.

Check out this short video that illustrates the blades and the recycling process:

85% of a wind turbine is already recyclable, but until this breakthrough, it has been inherently difficult to recycle the wind turbine blades in a cost-efficient way.

What to do with wind turbine blades after their life cycle ends has been a point of contention in this rapidly growing clean energy sector. Blade recycling will avoid a lot of landfill.

According to Siemens Gamesa, more than 200,000 blades could now be recycled, based on all new offshore projects globally projected until 2050. That’s a great leap forward for the wind industry. And the really cool thing is that the company is capable of recycling the blades now.