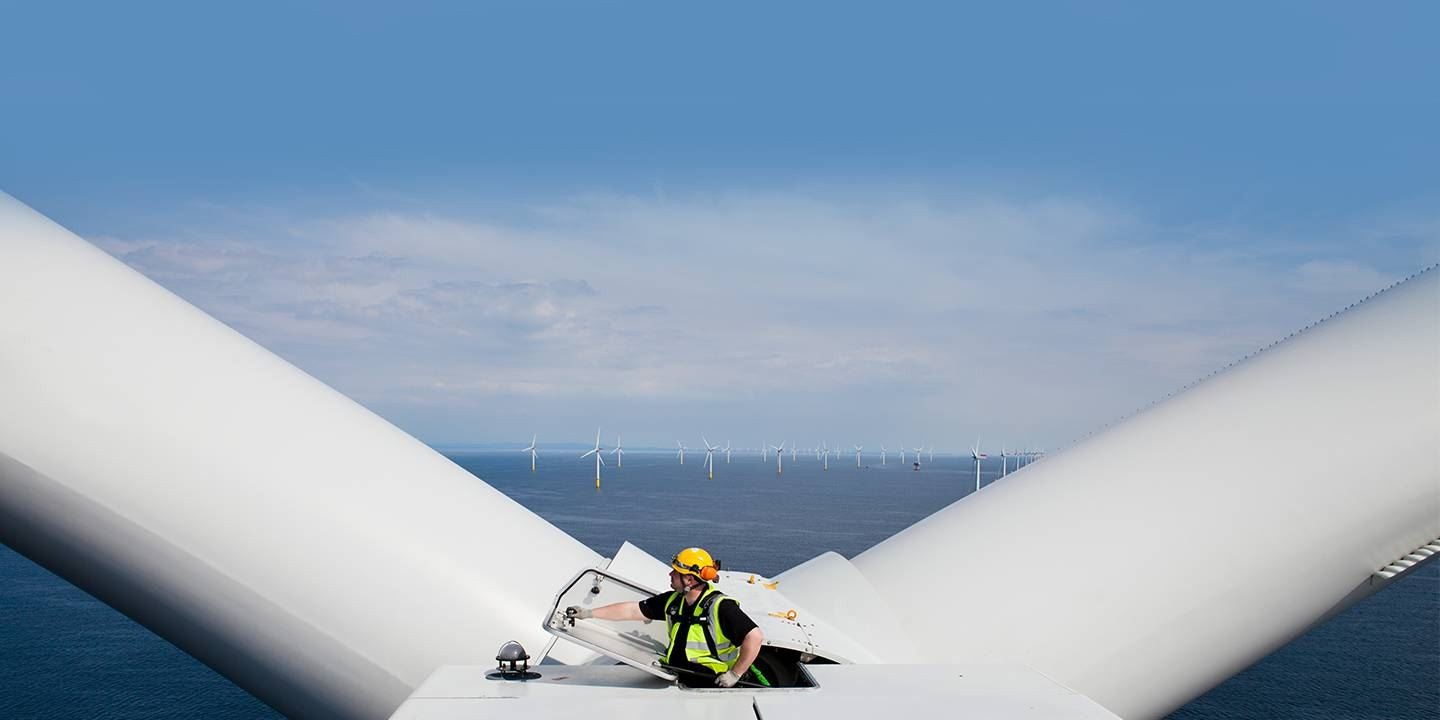 In an exclusive, Reuters reports that Siemens Gamesa and Siemens Energy will develop commercial offshore wind turbines that can produce hydrogen via electrolysis. “It is the renewable industry’s most concrete plan yet to capitalize on an expected boom in hydrogen demand.”

Siemens Energy owns 67% of Siemens Gamesa, the world’s largest offshore wind turbine maker. The two companies are investing €120 million ($146 million) in the project. Green hydrogen is produced through electrolysis, in which renewable energy sources — in this case, offshore wind — split water into hydrogen and oxygen.

We have to completely retool the turbine, which has been designed for electricity production.

We’re looking at our 14 megawatt turbine, which will be our bread-and-butter product by the mid 2020s.

From the mid-2020s, they’re planning on targeting large industries such as steelmakers and chemical firms who need to decarbonize as part of Europe’s efforts to meet its Paris Agreement targets.

They’re considering Germany, which borders the North and Baltic Seas, as the location for a first commercial project of around 100-200 megawatts in size. Clients will need to be near the source of green hydrogen production – the offshore wind turbines – as the hydrogen will be transported by pipelines.

The German government said today that it would contribute €700 million in support of three of the companies’ model projects by 2025. Germany is planning to become a global hydrogen leader. It has designated €9 billion to launch a national hydrogen industry.

I don’t know any other company that combines wind energy, electrolysis, and offshore high voltage technology all in one enterprise.

Hydrogen is a key topic but there’s no silver bullet here.

“Although most projects across the continent are at pilot stage, the EU estimates investments in green hydrogen in Europe could reach €470 billion by 2050 and create up to 1 million jobs,” Reuters writes.