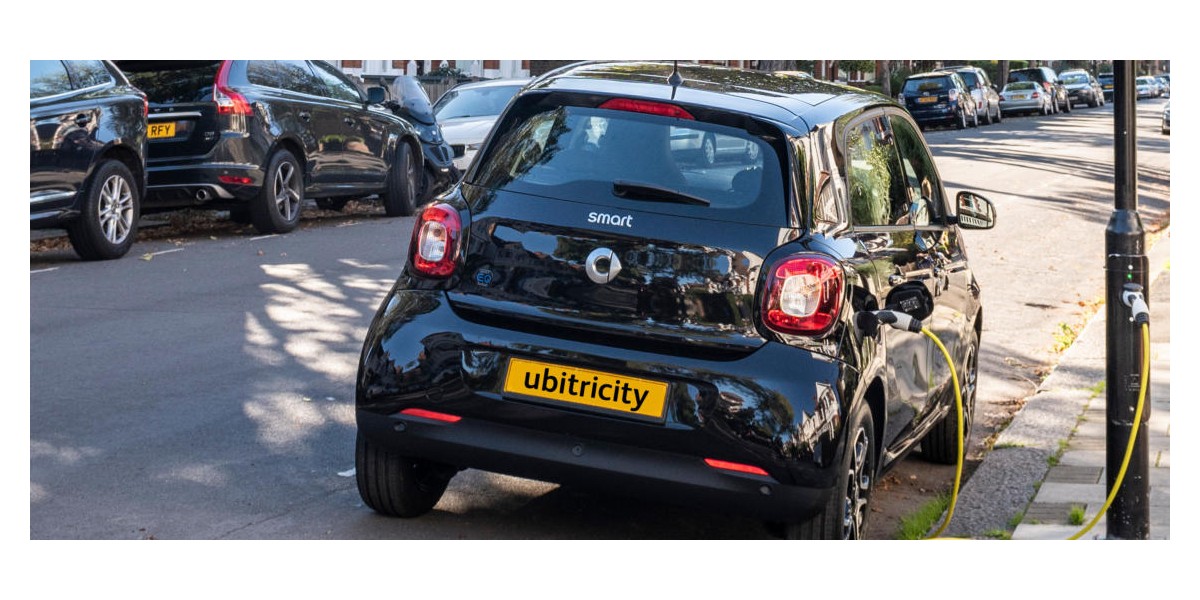 Shell will support local authorities with a financing offer to install new ubitricity on-street chargers in towns and cities across the UK at potentially zero cost.

More than 60% of UK households in cities and urban areas don’t have their own parking spaces, so rapidly increasing on-street charging is a priority in Britain.

Ubitricity currently operates around 3,600 chargers in the UK. It holds 13.1% of the UK’s car charging points market. BP Pulse comes in second at 12%. (Tesla Supercharger is 2.9%.)

According to a report published by the British government in July, between 280,000 and 480,000 charging points will be needed in Britain by 2030, more than 10 times the existing number of around 25,000 chargers.

The villages of Brockport and Lima have activated what is claimed by Joule Community Power to be the first opt-out community choice solar program in the US. In other words, the energy supply defaults to clean energy.

Opt-out community choice solar means that all eligible residents are automatically enrolled in the program without having to sign a contract, undergo a credit screen, or have solar panels installed on their homes. Should a resident wish to disenroll from the program, they are free to do so at any time with no penalty.

Jessica Stromback, CEO of Joule Assets, explained to Electrek why the model is successful via email:

The community solar program offers a guaranteed 10% savings off the solar credits on electricity bills.

Barcelona-headquartered electric vehicle charger company Wallbox is going to unveil its newest charger, Hypernova, at the IAA MOBILITY 2021 show in Munich next week.

Wallbox claims that the 350 kiloWatt Hypernova can charge a car in under 15 minutes. However, the charging time is typically impacted by the electric car being charged and other external factors.

Wallbox detailed the Hypernova in a blog:

Production and deliveries of Hypernova will start in early 2023.