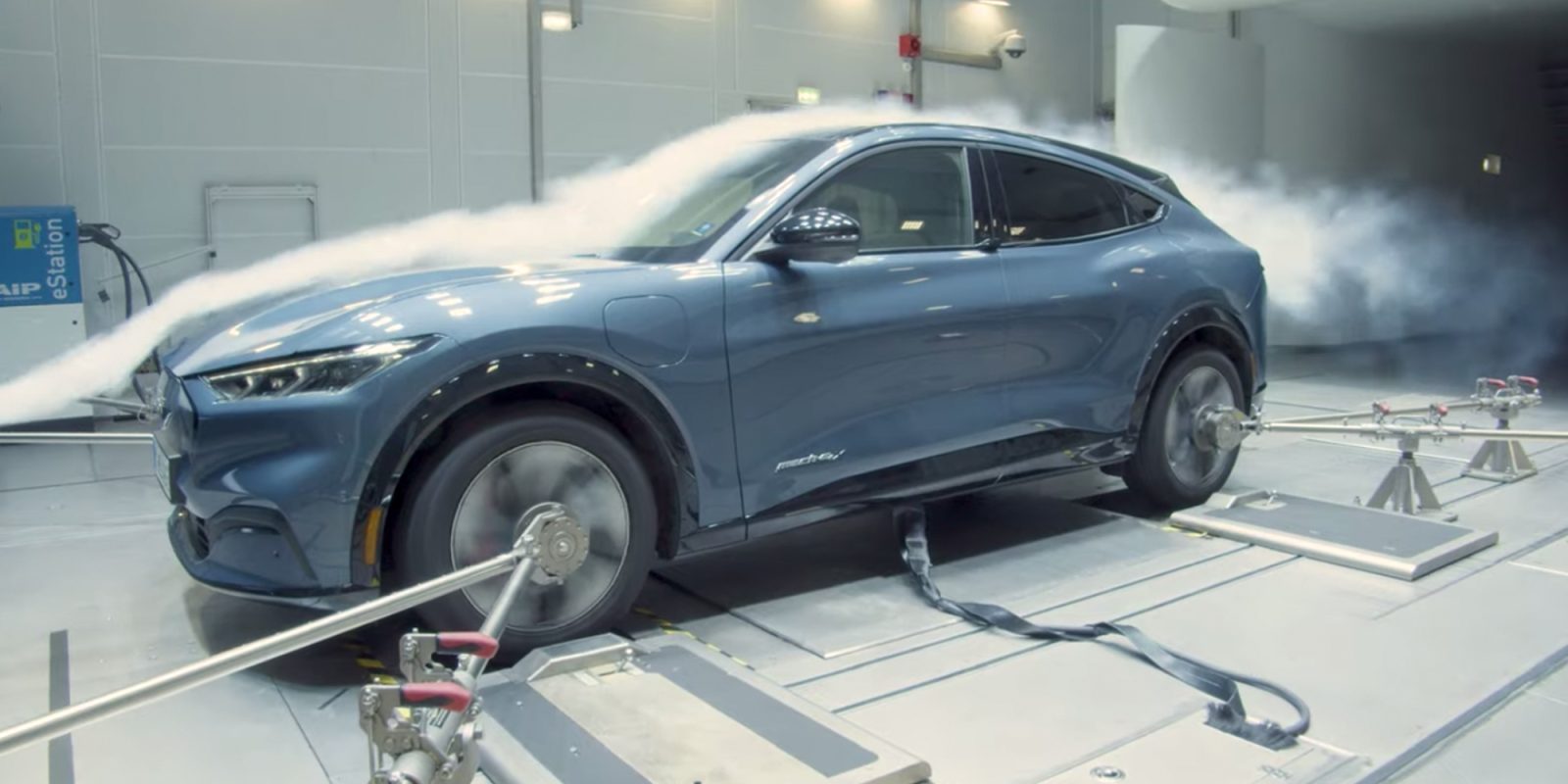 Norway shows us yet another glimpse of the future as electric cars are making gas-powered car sales vanish in the market.

Norway is far ahead when it comes to electric car adoption.

The country has strong taxes on fossil-fuel-powered vehicles that represent their cost to the environment and public health.

Within that marketplace, it makes electric vehicles more competitive, and the local EV market has grown tremendously, with new EV models being available.

The market share of electric vehicles in Norway has become the highest in the world, and it is giving us a glimpse of what will happen in other markets.

Norway is on pace to crush those results in 2021.

The latest data from July shows electric cars have a 64% market share and 58% for the year so far:

As you can see, market shares for diesel and petrol-powered vehicles are vanishing at an impressive rate.

Last month, they were only at 4% of the market each.

On an annual basis, they each dropped from 10% of the market last year to 5% so far this year.

It’s also important to note that all new electric cars hitting the market are imported and therefore, Norway’s month-to-month statistics can be heavily affected by the timing of new car shipments.

In July, the Ford Mustang Mach-E had a big impact with almost 900 deliveries.

Here are the top-selling passenger vehicles in Norway in July 2021:

EV detractors like to say that Norway is not a good example since it’s just a small market that has extremely strong EV incentives, and therefore, it’s not representative of other markets.

Norway made a needed market correction by taxing gas-powered cars to truly represent their costs.

With this market correction, electric vehicles are prevailing as the best solution as more EV options are hitting the market.

While other markets are more tentative in making the same market correction and are instead rolling out EV incentives that are clunkier but easier to accept politically, electric vehicles are closing the gap in terms of the value proposition.

When it does fully close that gap in virtually all segments, which I see happening in the next four years, the exact same thing that’s happening in Norway right now will be happening in most other markets.

Those July numbers are impressive, but I think the end of the year is going to be even crazier.

Tesla Model 3 is still the best-selling car in the country, and it sold out in June without any new shipment in July. If there had been a shipment last month, the numbers would be even crazier.

Every new EV hitting the market also has a big impact, and there are several new EVs coming to Norway by the end of the year.

Tesla is even expected to start Model Y deliveries next month, and that alone is likely going to have a massive impact.

I wouldn’t be surprised if we see a month by the end of the year when EVs have an over 90% market share of Norway’s new passenger car market.