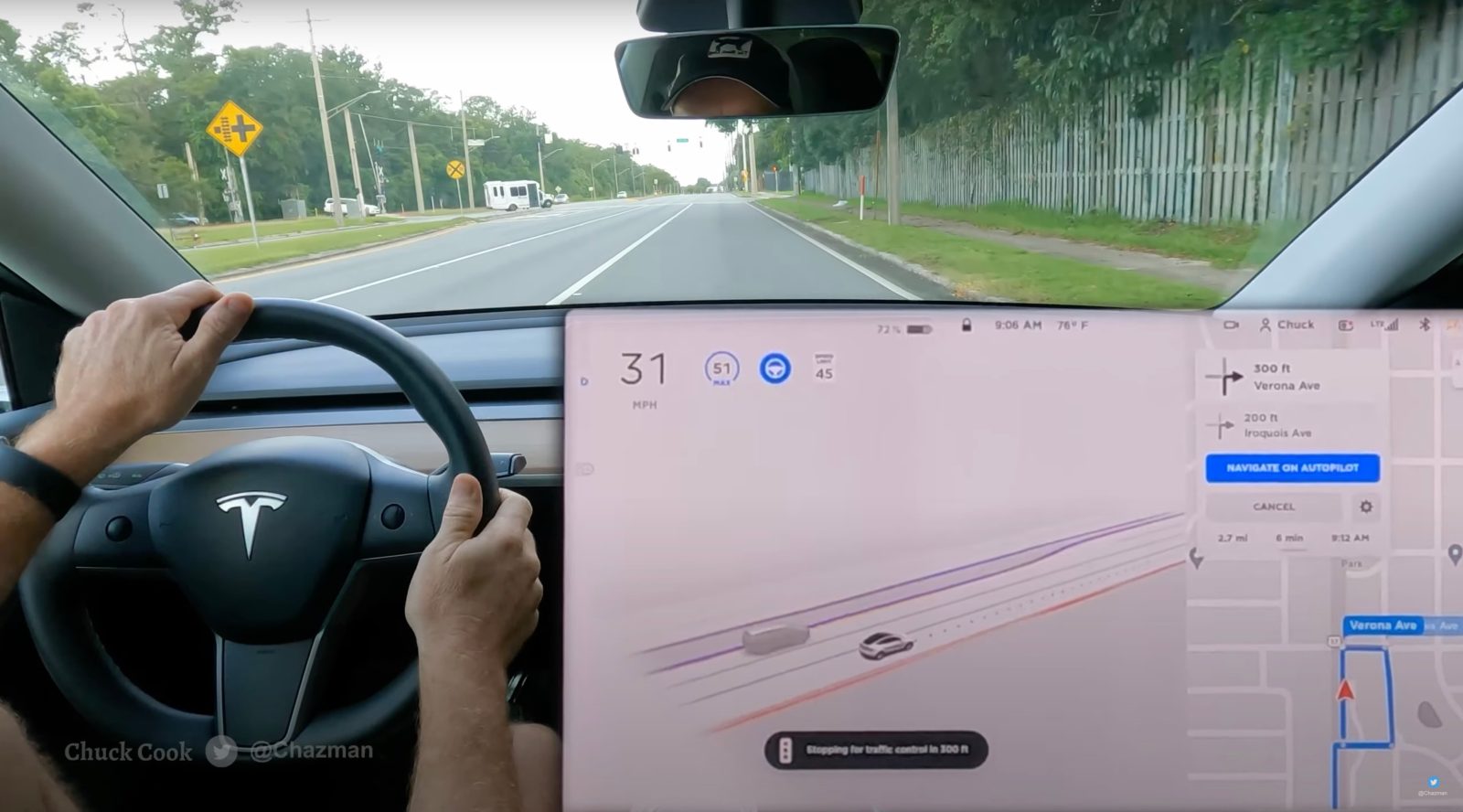 CEO Elon Musk released the improvements in the update and gave us an idea of when the wider release is going to happen.

It was just over a month ago that Tesla released its long-awaited Full Self-Driving Beta v9 with its new Tesla Vision computer vision system.

The update is only for its early access program, which consists of employees and a select group of Tesla owners chosen by the automaker.

Musk had been linking the wider release of Tesla’s Full Self-Driving Beta to this update, but he later said that it would be “about a month later”.

Now more than a month later, Tesla is starting to push a new v9.2 update to Full Self-Driving Beta, but it is still only for the early access program

The CEO shared the release notes:

The update appears to be focused on the system’s driving behaviors – making the autonomous driving system smarter.

Chuck Cook, a Tesla owner in the early access program, has released a video of a first look at the update:

As for the timeline of the wider release, which has also been referred to as the “download button”, Musk commented that Tesla will still need to release at least one or two more updates to the early access program before v10, which is now the wider release update.

The CEO didn’t suggest an actual timeline, but we are probably still at least a month or two away based on the current update rate.

And once the update reaches a wider release, it doesn’t actually mean that Tesla’s vehicles become “self-driving”. The drivers will still be responsible for their vehicles at all time and need to be ready to take control.

Tesla will use the data from the wider fleet to improve the system and try to collect enough data showing that the system is safer than human drivers.