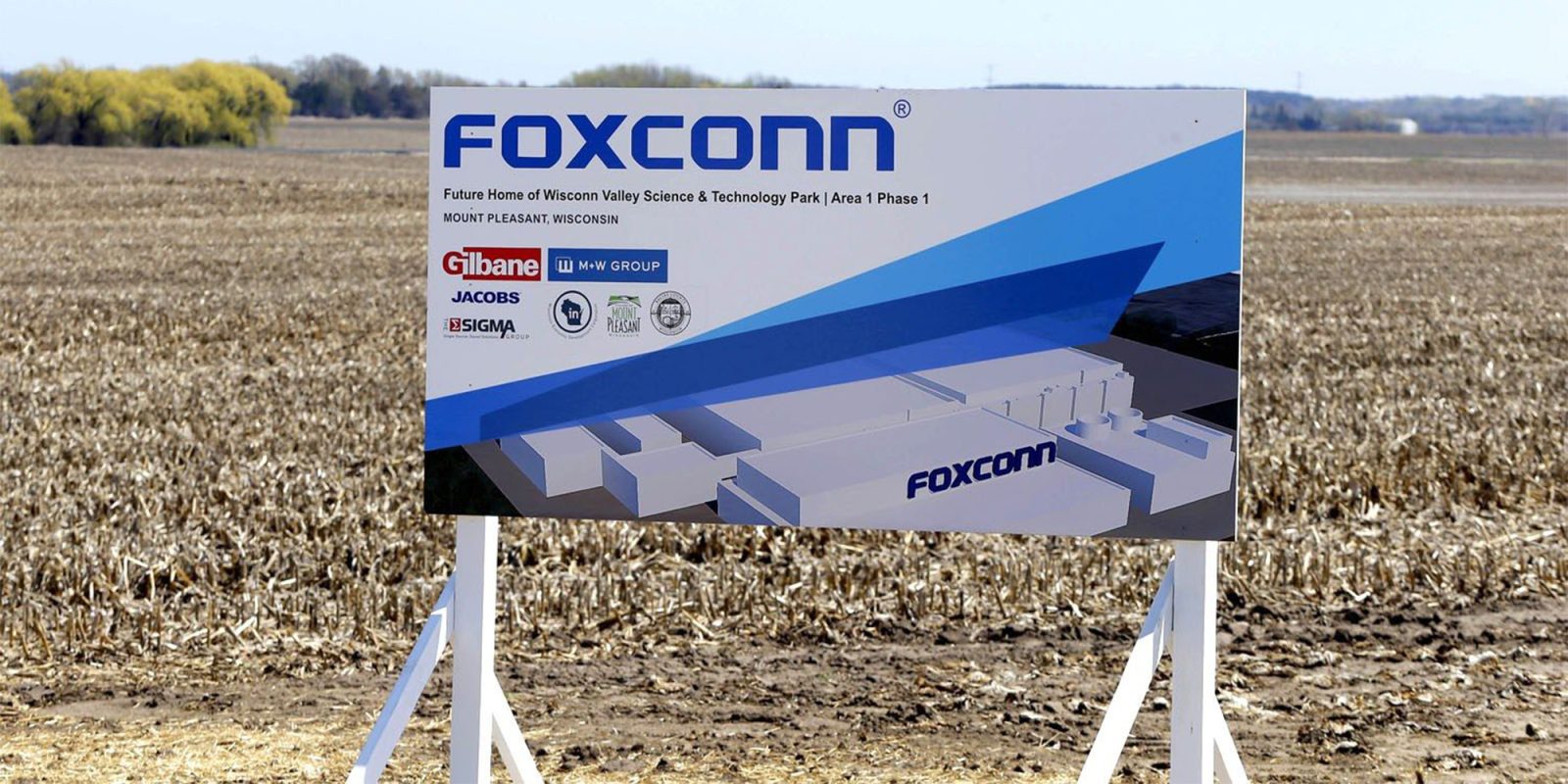 Foxconn, a major assembler of the iPhone, announced plans to build EV manufacturing plants in the US and Thailand next year, with mass production scheduled for 2023. With this move, Foxconn looks to leap from the slowing wave of smartphone manufacturing to the tidal surge of EV demand.

Foxconn is a worldwide leader in electronics manufacturing with nearly 50 years of experience. It’s known for household name electronics like the iPhone, iPad, and Nintendo Switch.

That being said, Foxconn revealed last fall that it had developed a platform of open-source hardware and software for EV manufacturing, and was working to develop a solid-state battery by 2024.

Not to be outdone, Fisker announced plans to work with Foxconn to jointly produce electric vehicles in 2023. At that same point, Foxconn had already begun projecting manufacturing volumes of 250,000 EVs a year.

When we last reported on this matter, Foxconn had not yet decided where it would manufacture EVs for Fisker or any other potential clients, although it had a facility sitting vacant in Wisconsin.

Now, it seems Wisconsin is still in play as a potential manufacturing site for Foxconn moving forward, although two other states are apparently in play.

According to a report from NikkeiAsia, Foxconn now looks to grow its presence in the EV industry by manufacturing other components in addition to its MIH Open Platform. This includes automobile semiconductors, advanced driving-related software, and other key components, in addition to EV assembly for automakers.

In a recent earnings call, Foxconn Chairman Young Liu told investors of the manufacturer’s plans to expand in Thailand and the US, and mentioned there were also talks for European locations to expands Foxconn’s “global EV footprint strategy.”

The Thailand plant will manufacture EV platforms as well as other components for the Thai market, with the goal of eventually exporting to Southeast Asia. Liu shared that Foxconn plans to produce 150,000 to 200,000 EVs annually at the Thai plant alone.

Foxconn still vague about in which state it will manufacture EVs

Foxconn plans to be mass-producing EVs in the US by 2023 as well, but that strategy is not as clear at this point. While Foxconn has already ruled out Mexico as a plant location, we do not yet know where the Taiwanese manufacturer plans to put down its US roots.

Three states are currently being considered for the company’s first North American EV manufacturing facility. One of those states is reportedly Wisconsin, which just amended an agreement from 2017 in which Foxconn was supposed to invest $10 billion in the state and provide 13,000 jobs.

Foxconn broke ground on the Wisconsin facility in 2018, which was originally erected to produce flat-screen TVs, but that never happened. Since then, Foxconn’s footprint in Wisconsin has only produced masks to aid in shortages during the COVID-19 pandemic.

When Foxconn does eventually reveal where in the US it will manufacture EVs, it’s safe to say that’s where the Fisker EV will be made, alongside plenty of other automaker’s EVs.

Foxconn will next focus on mass producing the upcoming iPhone 13 series later this month in China.