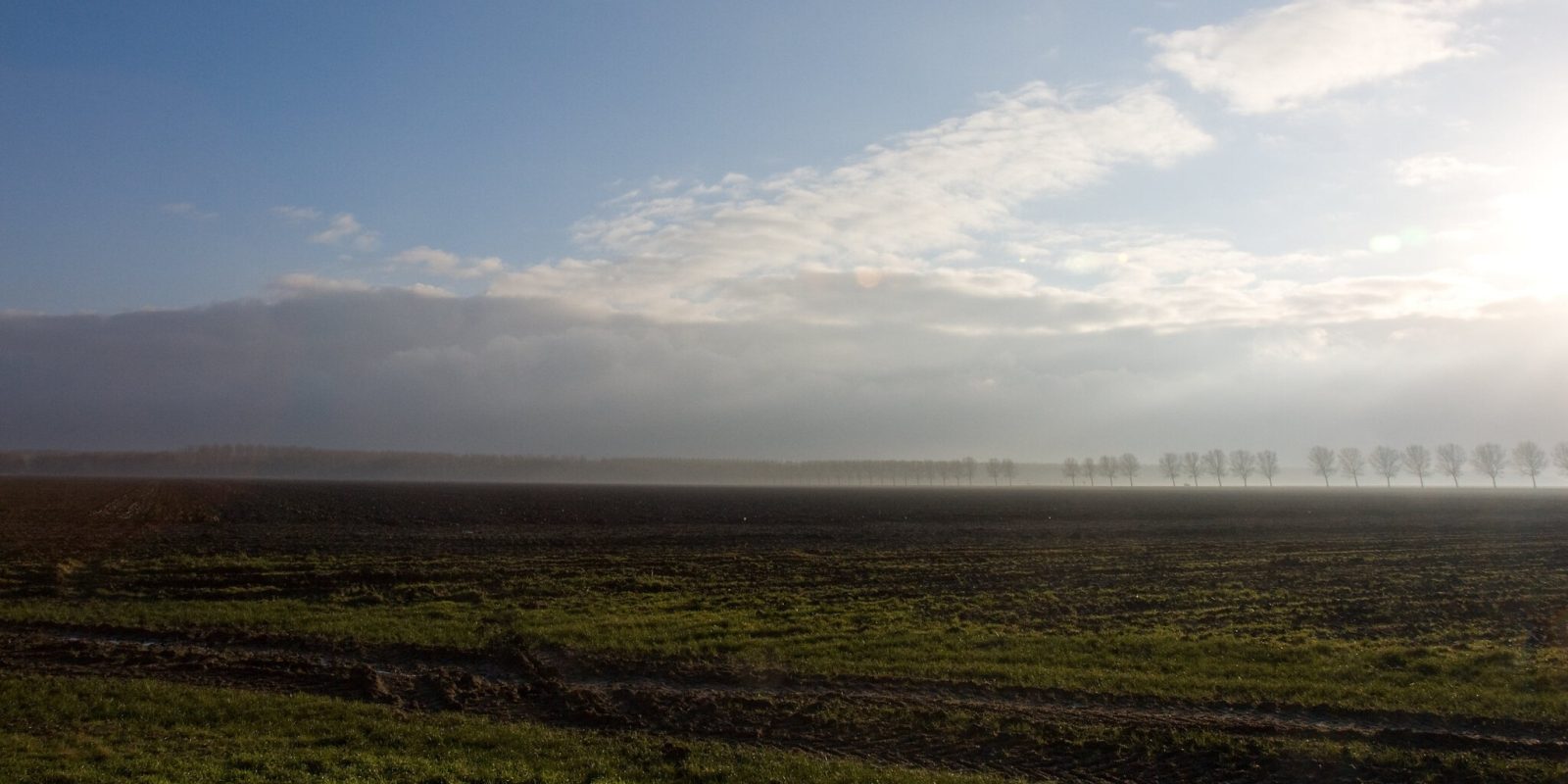 Swedish energy firm Vattenfall has received a permit to run a four-year Dutch solar panels and strip farming pilot in Almere, east of Amsterdam. The Symbizon project will receive funding from the Dutch Ministry of Economic Affairs.

In the solar farm we alternate rows of panels with strips where various crops are grown for organic farming. This means that far fewer solar panels are being installed per hectare than is usual.

To ensure sufficient light yield, we use double-sided solar panels. They catch the reflected light from the soil, the crops, and the adjacent rows and use it to produce solar energy. The panels also rotate with the sun to maximize yield.

Vattenfall will now decide whether to proceed on Symbizon by the end of 2021. If it does, construction will start in 2022. It would have a capacity of 0.7 MWp.

Innovation organization TNO would develop a solar tracking algorithm that tracks crop and energy yields and the effects of herb strips, weather forecasts, energy price, and soil conditions. Aeres Hogeschool, ERF, the largest private organic farm in the Netherlands, would monitor the effect of the solar tracking system on crop yield, diseases, and ease of use for the farmer.

UK government competition regulator the Competition and Markets Authority (CMA) has set out measures to ensure a national network of electric vehicle chargers are in place ahead of the 2030 ban on the sale of new gas and diesel cars.

The UK currently has around 25,000 chargers. The CMA forecasts suggest that more than 10 times this amount – 250,000 – will be needed by 2030. So it recommends that the British government sets out an ambitious national strategy for rolling out EV charging and supports local authorities to boost rollout of on-street charging. It also recommends that drivers have a choice of charging provider at each service station.

In particular, the CMA is concerned about the choice and availability of chargepoints at motorway service stations, where competition is limited; the roll-out of on-street charging by Local Authorities (which many drivers will rely on) is too slow; and rural areas risk being left behind with too few chargepoints due to lack of investment.

Some areas of the rollout are going well and the UK’s network is growing – but it’s clear that other parts, like charging at motorway service stations and on-street, have much bigger hurdles to overcome.

Our recommendations will promote strong competition, encourage more investment, and build people’s trust, both now and in the future.