England may lower speed limit to curb pollution; should EV drivers have to comply? 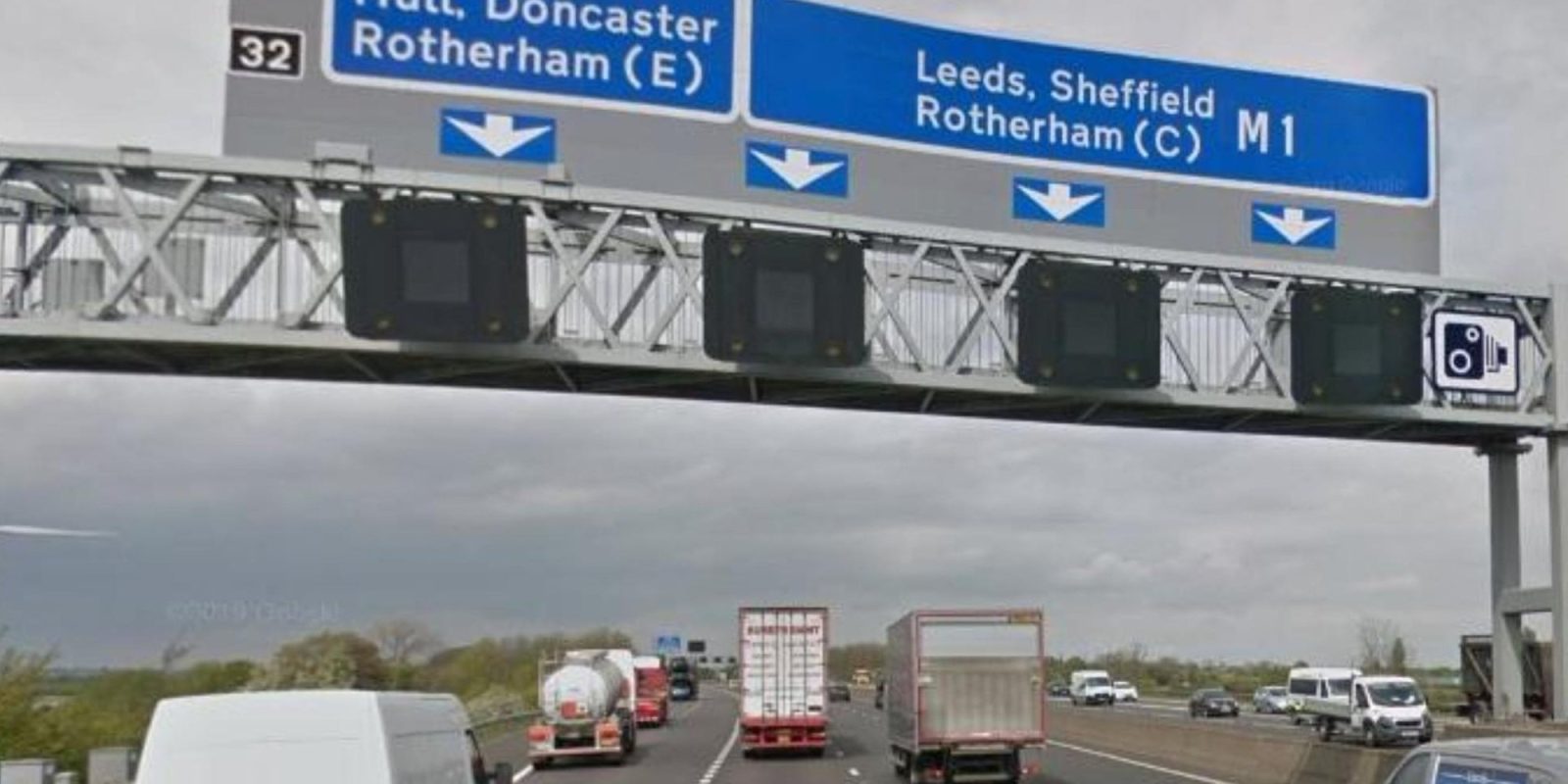 Highways England is considering imposing the UK’s first pollution-linked speed limits to help reduce smog in Sheffield. But why should electric vehicle drivers have to slow down too?

The speed limit proposal in England

If approved, a mandatory 60 mph speed limit would be put in place on the M1, a motorway that runs north-south between London to Leeds, between junctions 32 and 35a in Sheffield, where the M1 is near schools and homes. The speed limit would be in place between 7 a.m. and 7 p.m., seven days a week.

Why a speed limit?

Highways England is heeding a National Institute for Health and Care Excellence study published in December 2016, which concluded:

Accelerating or decelerating too rapidly leads to inefficient driving and fuel consumption with harmful emissions being released into the environment unnecessarily.

Road traffic causes more than 64% of air pollution in urban areas. Air pollution and its health impact also costs the UK up to £18.6 billion a year.

AutoExpress pointed out in October 2020 that “a study of Welsh roads found that reducing the limit from 70 mph to 50 mph reduced pollution by up to 47%.”

How will this be received by the public?

Probably not enthusiastically. Sheffield was identified by the World Health Organization as having dangerously high levels of pollution, but a spokesperson for the AA said [via the Guardian]:

Car users are always the easy hit when it comes to pollution when actually they are not one of the main contributors. There will be people raising their eyebrows about whether this is just an example of the authorities trying to look like they are doing something.

There will be a section of car users, who will see that this is not safety-related, and that they are being penalized for emissions that are likely to have come from other sources as well. That same section will say they pay billions of pounds in taxes … and if we’re contributing that amount of money, why isn’t it being spent on the road network to deal with the issues?

There is a very good chance that the traffic is already moving at that speed during rush-hour.

The AA spokesperson is right about traffic already being slow during rush hour, but someone needs to tell them about the Welsh study, at the very least. Of course, gas cars are a major source of pollution.

What about electric cars?

To point out the obvious, the UK has banned all new gas cars from 2030 – and that’s only 8.5 years away. So why isn’t Highways England using this opportunity to both incentivize and reward EV drivers?

I hold drivers’ licenses in both the US and the UK. When I drive in the UK, it’s a pleasure (unless I’m sitting in a traffic jam on the M25). Drivers are competent and respectful because the driving test is much more rigorous than, say, the Florida driving test.

(Florida drivers are diabolically bad, as a generalization, but that’s not a surprise, seeing how the driving test is a bit of a joke. And it’s the most expensive state in the US for car insurance for a reason.)

Motorway drivers in the UK, as a whole, respect fast and slow lane rules. They use their signals and move out of the fast lane when another car wants to overtake. So there is no reason, seeing how UK electric cars now have green registration plates and are easily identifiable, why electric car drivers shouldn’t be rewarded with the privilege of driving 70 mph in the fast lane between 7 p.m. and 7 a.m. in Sheffield if traffic allows. And surely this would serve as yet another incentive to drive an electric vehicle, which is going to be mandatory anyway.

Local businesses in Sheffield can trial an electric van for two months for free. If the driver finds that it comes with the privilege of driving faster, too, it’s going to increase the desire to switch to electric.