Could tamarind shells be used to charge electric cars in the future? 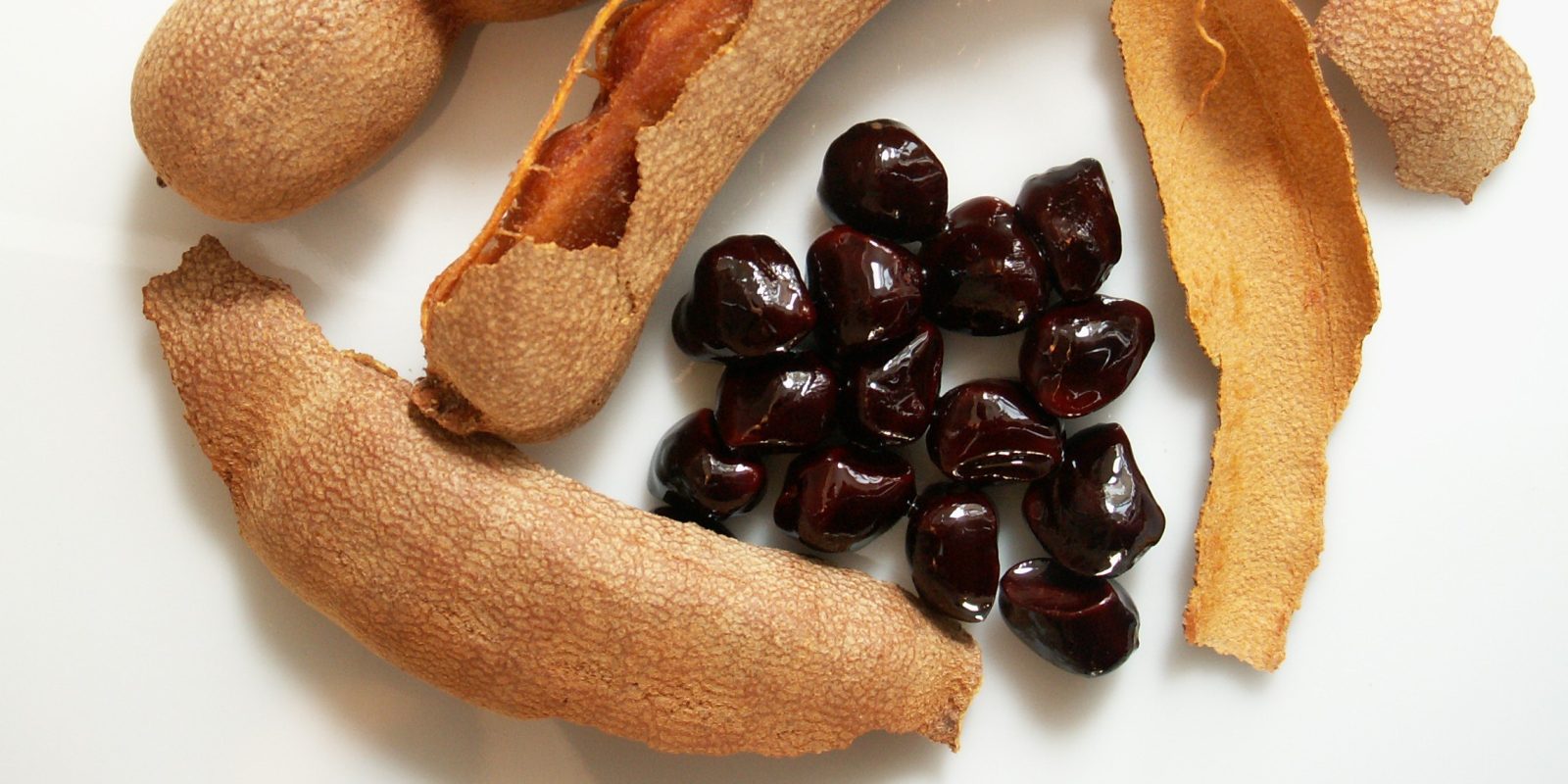 Tamarind is a tropical fruit consumed worldwide, and its bulky shells take up a considerable amount of space in landfills. So a team of scientists found a way to convert the tamarind shells, which are rich in carbon, into carbon nanosheets, a key component of supercapacitors. As future scientific breakthroughs are made, supercapacitors could have the potential to play a larger role in energy storage, next-gen electric vehicles, and charging infrastructure.

The team was made up of researchers from Nanyang Technological University Singapore, the Western Norway University of Applied Sciences, and Alagappa University in India. Their study was published in the peer-reviewed scientific journal Chemosphere.

They believe that the tamarind-shell nanosheets, when scaled up, could be an eco-friendly alternative to their industrially produced counterparts, and cut down on waste at the same time.

[W]e found that the performance of our tamarind shell-derived nanosheets was comparable to their industrially made counterparts in terms of porous structure and electrochemical properties. The process to make the nanosheets is also the standard method to produce active carbon nanosheets.

How they did it

To manufacture the carbon nanosheets, the researchers first washed tamarind fruit shells and dried them at 100C for around six hours before grinding them into powder.

The scientists then baked the powder in a furnace for 150 minutes at 700-900C in the absence of oxygen to convert them into ultrathin sheets of carbon known as nanosheets.

Tamarind shells are rich in carbon and porous in nature, making them an ideal material from which to manufacture carbon nanosheets.

Professor Dhayalan Velauthapillai, head of the research group for Advanced Nanomaterials for Clean Energy and Health Applications at Western Norway University of Applied Sciences, who participated in the study, said:

Carbon nanosheets comprise of layers of carbon atoms arranged in interconnecting hexagons, like a honeycomb. The secret behind their energy storing capabilities lies in their porous structure leading to large surface area, which help the material to store large amounts of electric charges.

The researchers hope to explore larger-scale production of the carbon nanosheets with agricultural partners. They are also working on reducing the energy needed for the production process, making it more environmentally friendly, and are seeking to improve the electrochemical properties of the nanosheets.

The team also hopes to explore the possibility of using different types of fruit skins or shells to produce carbon nanosheets.

What do you think about the potential of supercapacitors in fully electric vehicles if the science sector can smooth out such kinks as rapid discharge? Let us know in the comments below.

Photo: “Sweet tamarind” by Mal.Smith is licensed under CC BY-NC-ND 2.0