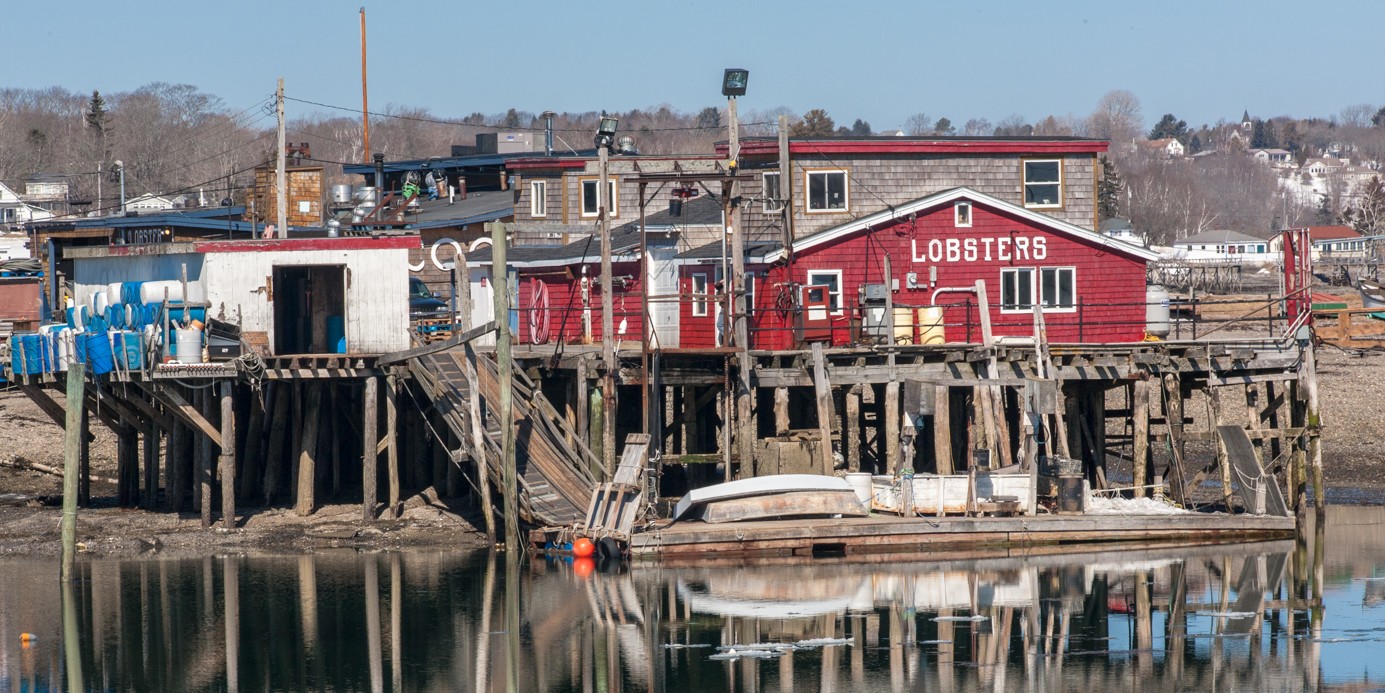 July 7 update: After Electrek posted this story on July 2, a Maine state legislator, who is also a “lobster boat captain, and fisheries advocate,” emailed on July 4 to state that an amendment had been added that “calls for an indefinite prohibition on [offshore wind] in state waters.” Electrek examined the amendment, which did indeed state that, but there was no date on it. So we called Stephanie Watson, Maine’s offshore wind program manager, yesterday, and asked whether the offshore wind ban in state waters was a decade-long moratorium or permanent. Watson replied that she didn’t know and would come back to us.

Today, Dan Burgess, the director of Maine’s Governor’s Energy Office, emailed us a breaking press release. It states the following:

We asked the Energy Office why this story was originally reported as a 10-year moratorium and are waiting to hear back about why the offshore wind ban in state waters has been made permanent.

Maine federal waters are three miles from shore. Maine Republicans and fishermen originally tried to ban all offshore wind but failed – the Natural Resources Council of Maine opposed the ban, for example – and the new law is a compromise.

Electrek’s Take: The press release stresses Maine’s desire to embrace clean energy and offshore wind… in federal waters. We applaud Maine expressing its desire to “transition to 100% renewable energy, and help fight climate change.” So we hope to see concrete plans for Maine offshore wind farms in federal waters surface soon. Because if the lobster industry, which is vital to Maine, is to thrive, then renewable energy is the only way forward

There has been a 50% decline in surface krill due to warming waters, for example, which is a food source for lobsters. If we don’t get rid of fossil fuels and the waters continue to warm, there won’t be any lobsters to catch, in state waters or anywhere else. Time will tell if this law will be successful or short-sighted.

Maine governor Janet Mills (D-ME) supports offshore wind, but those working in the lobster industry are worried that offshore wind turbines will threaten their livelihood. So the Maine legislature has unanimously approved a compromise, which Mills is expected to sign, because she introduced the proposal.

Basically, state waters will be used for fishing and recreation, and offshore wind energy will be prioritized in federal waters farther from the Maine coast.

There will be a moratorium, which will last until March 1, 2031, on projects close to the coast, and the state is working with New England Aqua Ventus on a floating offshore wind technology demonstration project, the first in the US, in federal waters.

Further, there will also be a group created called the Offshore Wind Research Consortium that will include members of fishing groups.

At the end of April, Mills said:

We will focus these efforts in federal waters farther off our coast, as we responsibly pursue a small research array that can help us establish the best way for Maine to embrace the vast economic and environmental benefits of offshore wind.

Fundamentally, I do not believe offshore wind and Maine’s fishing industry are mutually exclusive. I believe they not only can coexist, but, together, can help us build a stronger economy with more good-paying jobs and a brighter, more sustainable future for Maine people.

Read more: Maine becomes the first US state to divest from fossil fuels

ION Energy, a startup that develops software to improve the life and performance of Li-ion batteries that power EVs and energy storage, has raised $3.6 million in Pre-Series A funding.

Founded in 2016, ION Energy is the first India-based startup supported by Amazon’s Climate Pledge Fund. ION also has operations in France and the US.

ION’s flagship offering is a smart battery management system (BMS) that leverages proprietary algorithms to improve battery life and performance. The BMS is typically sold as a product or a technology license to original equipment manufacturers that are developing Li-ion batteries or EVs. ION works with more than 75 customers in the mobility and energy industries across 15 countries, including the US.

The funding will enable ION to serve the customers that are in its $15 million-plus order pipeline and grow its business.

As we continue to identify visionary companies whose products and solutions will facilitate the transition to a low-carbon economy, we’re proud to invest in ION Energy, our first investment in India through the $2 billion Climate Pledge Fund.