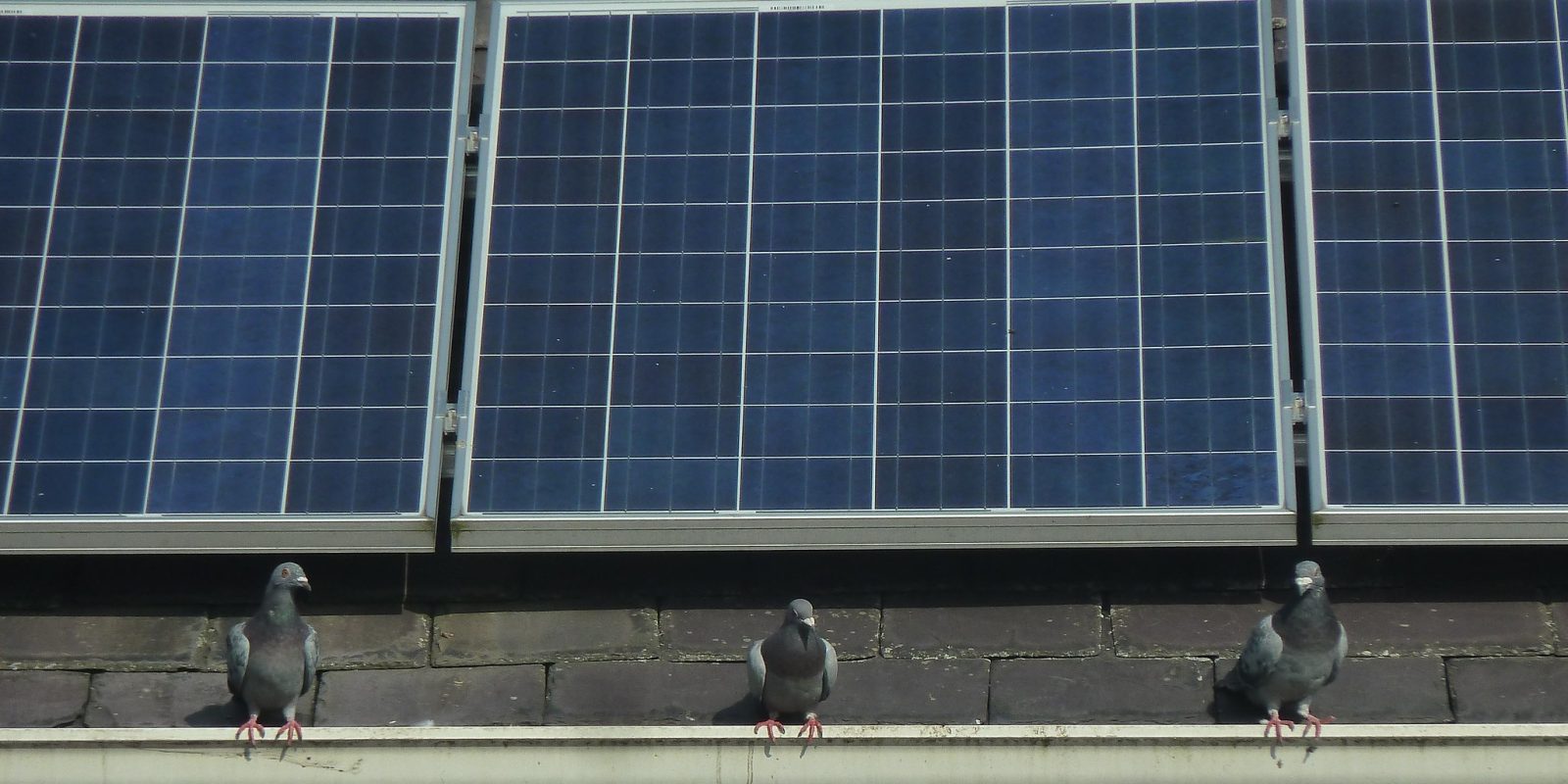 Dubuque, Iowa’s City Council will today consider launching a pilot program, called Renew DBQ, to help low- to moderate-income homeowners install rooftop solar. If the pilot is approved and is successful, then the city will expand and continue it. Dubuque’s program could also serve as a model for other cities to adopt.

Dubuque has budgeted nearly $41,000 for the pilot project, which would see the installation of solar panels on 10 homes. The Dubuque Telegraph Herald explains how it would work:

Under the pilot, city staff would work with entities such as Dubuque County Energy District and local solar installers to identify interested low- to moderate-income homeowners in the downtown urban renewal district to install solar panels at an average size of about 5 kilowatts per household.

The total cost to install the panels would be about $10,000, but with tax credits, grants, and the sale of energy credits, homeowners would pay about $2,600, according to council documents. Households would save about $800 to $1,000 annually in energy costs and about $30,000 over the 25-year lifespan of the solar panels.

The city would create a market for solar renewable energy credits. The city would pay homeowners in the program to cover the costs of the credits and claim them as part of its effort to reduce community greenhouse gas emissions by 50% by 2030.

According to the Solar Energy Industries Association (SEIA), Iowa has 423.7 megawatts of solar installed through first quarter 2021. The state ranks 28th in the US for solar, falling from 22nd in 2020. 0.46% of Iowa’s electricity comes from solar power. Iowa is projected by the SEIA to grow to 728 MW over the next five years.

In 2020, three-fifths of Iowa’s total electricity net generation came from renewables, almost all of it from wind.

Read more: Iowa’s only nuclear power plant will be turned into a solar farm

US fossil fuel use dropped in 2020

Total consumption of fossil fuels in the US, including petroleum, natural gas, and coal, fell to 72.9 quadrillion British thermal units (Btu) in 2020, down 9% from 2019. It was the lowest level since 1991, according to the US Energy Information Administration (EIA).

Coal accounted for 13% of US fossil fuel consumption in 2020, the lowest annual share since 1949. US coal consumption fell 19% in 2020 from 2019, the largest annual decrease on record. The electric power sector consumed about 90% of total coal consumption. Coal used for electricity generation has steadily declined over the past decade, although the EIA expects it to increase in 2021, before dropping off again.

Photo: “Three pigeons on a roof” by Dunnock_D is licensed under CC BY-NC 2.0