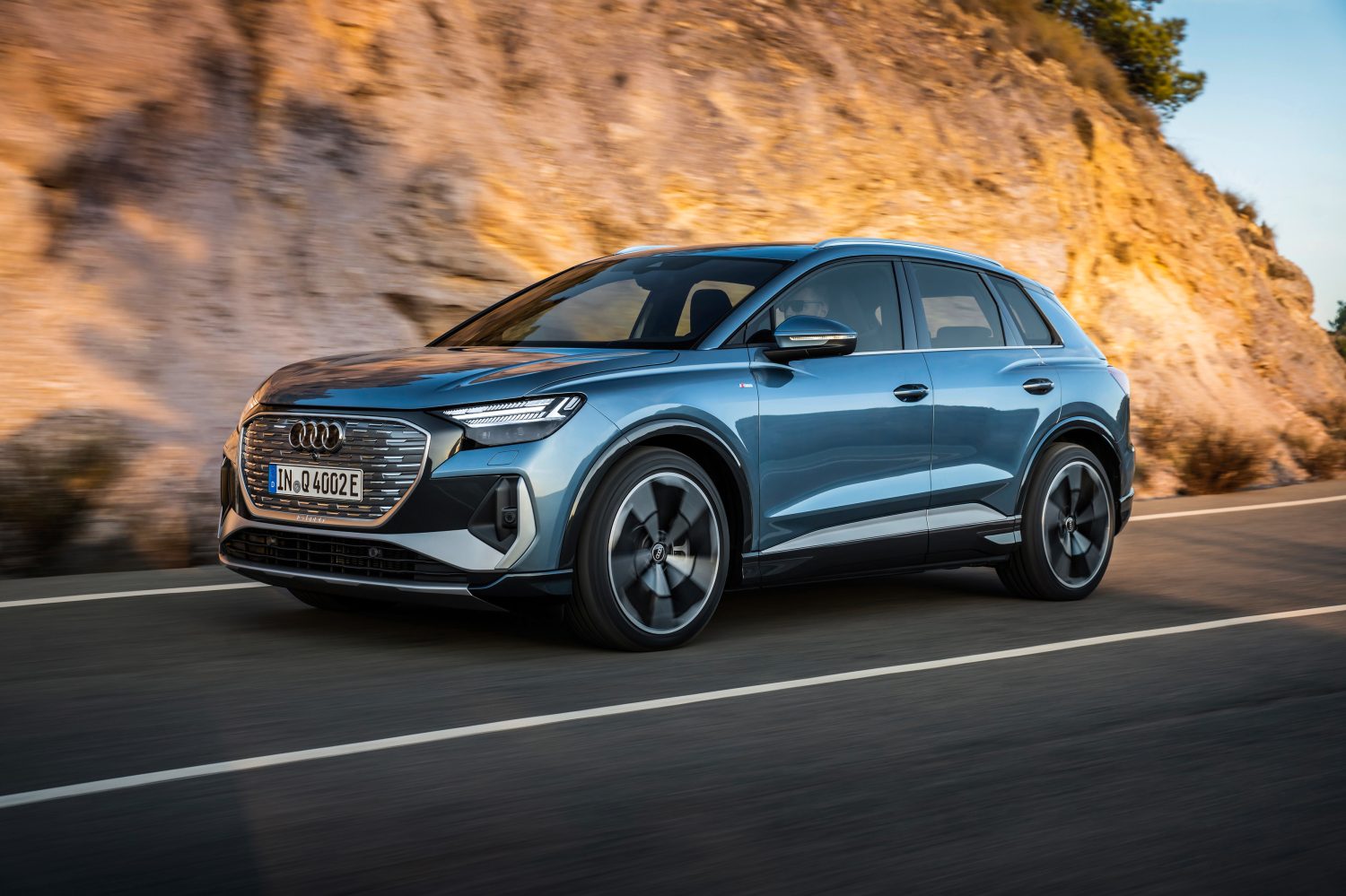 Audi CEO Markus Duesmann says that he sees electric cars becoming as profitable as gas-powered cars within the next two to three years.

It included plans to produce their last internal combustion engine in 2033 (if people are still buying them by then), and a plan to only launch new vehicles that are electric by 2026.

Throughout this transition, Audi doesn’t expect to slow down its vehicle deliveries, on the contrary.

For that to become a reality, Audi needs its electric vehicles to be as profitable as its internal combustion engine vehicles.

A new report from Germany’s Spiegel states that Audi CEO Markus Duesmann is currently expecting the brand’s electric vehicles to become as profitable as its gas-powered vehicles within the next two to three years.

It would imply that Audi’s current electric lineup, the e-tron, e-tron Q4, and e-tron GT, are not as profitable as their gas-powered counterparts.

The German automaker is investing in greater volume production of those electric vehicles and future ones, which should help their profitability.

The profitability of electric vehicles is crucial to the electrification of transport since companies are not sustainable if they are not profitable.

Therefore, if EVs are produced only at a loss, they won’t be produced for long.

Tesla has been known to have industry-leading gross margins on its electric vehicles, but it maintains low profits as it invests heavily in its growth.

However, Tesla is in a position unlike legacy automakers where they don’t have a large internal combustion engine business to transition to electric vehicles.

It is a more difficult balancing act for other automakers that not only need to figure out how to make money building and selling EVs, but they are also hurting their gas-powered car business along the way.

In my opinion, it’s important for those automakers to quickly figure out how to make a profit selling EVs and embrace cannibalizing their own gas-powered car sales before someone else does it for them.