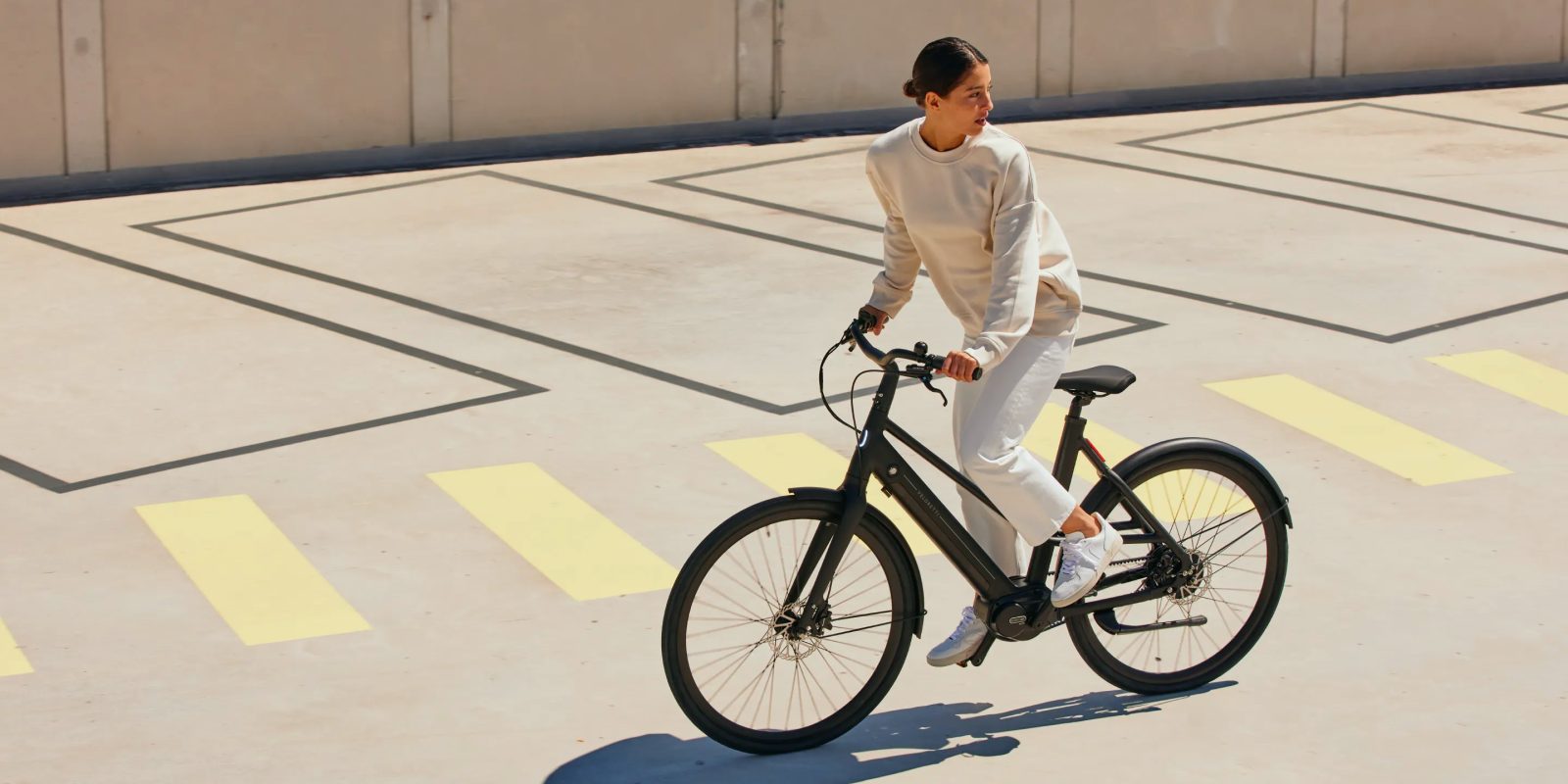 There’s a new Dutch e-bike company on the scenes, and they’re bringing classic European flair with them. Amsterdam-based Veloretti has just unveiled its first two electric bike models, and they’re both head-turners.

The Ivy is the more traditional step-through affair that comes to mind when imagining Dutch bikes, while the Ace is a more traditional urban commuter-oriented e-bike with a high-step diamond frame.

Both bikes sport a Bafang mid-drive motor enabled with a torque sensor and bare the largest power sticker the company is allowed to apply under European regulations: 250 watts.

Those same EU regulations mean the e-bikes are throttleless and top out at 25 km/h (15.5 mph).

While Veloretti did what they could to max out the admittedly low performance specs as much as possible, the real beauty lies in the design and the component selection.

The Ivy model is particularly stunning with its white tires and leather touchpoints. The company didn’t even opt for whitewalls – those are full white rubber tires. We’ll ignore the fact that the tread will never be as white as the day it comes out of the box and instead we’ll focus on the loadout.

The battery feeds a mid-drive motor setup, which means that the pedal and electric drivetrains are intertwined, unlike that of a hub motor e-bike.

Connecting the motor and rear wheel is a Gates carbon belt drive – one of the leading players in the belt-drive industry for electric bicycles.

At the other end of that belt drive sits an Enviolo hub. Not only is it a CVT that offers step-less shifting, but it’s the company’s automatic version.

Other bikes with the same automatic shifting hubs and Gates belt drive systems have been priced closer to $4,500.

Not that you could buy one in US dollars, that is. For now the bikes are only available in the Netherlands, Belgium, and Germany. Deliveries are expected to commence this July.