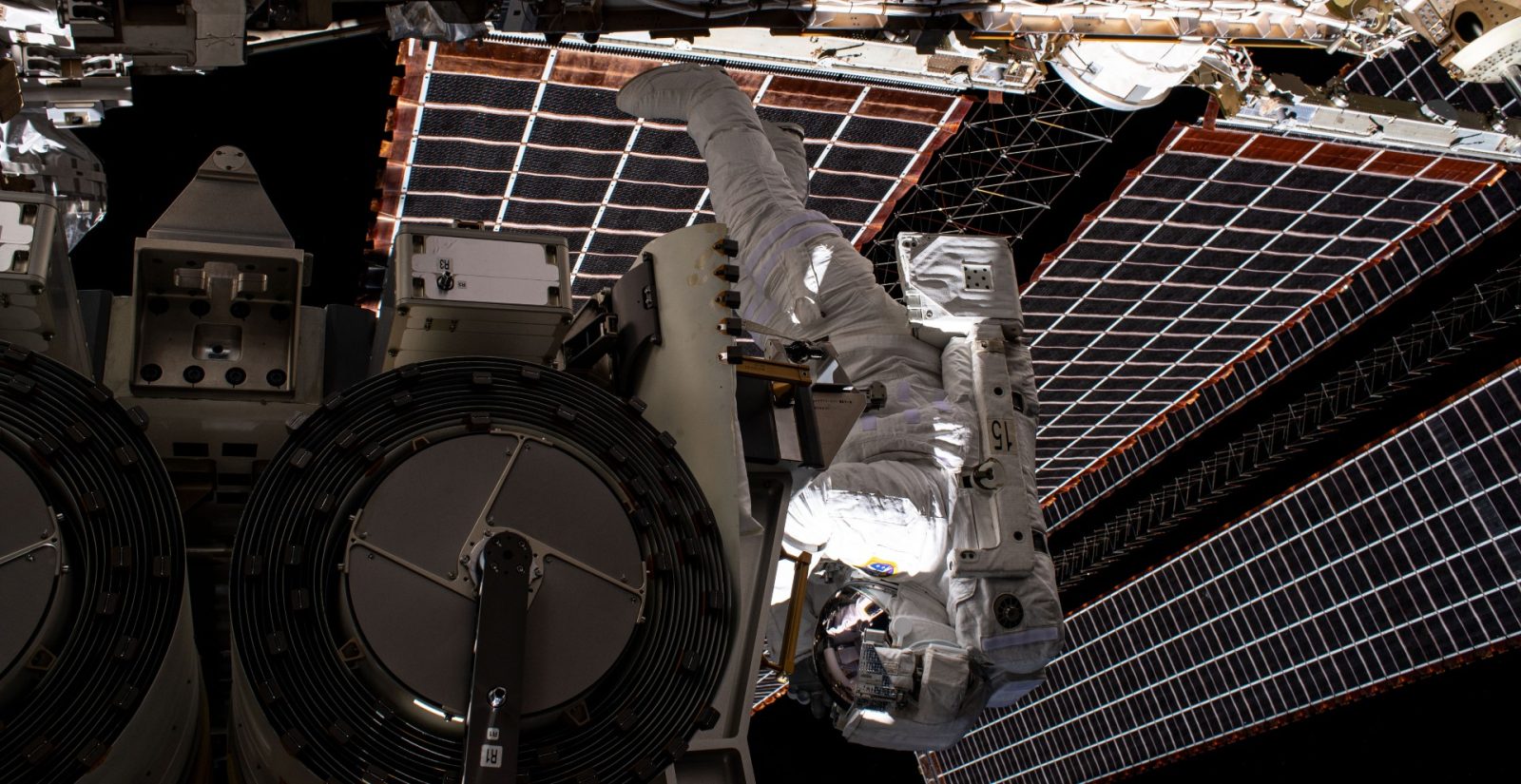 On June 16, two astronauts on the International Space Station attempted to install Roll-Out Solar Arrays (iROSA) on a spacewalk, but their attempt hit some snags, namely, a spacesuit problem for one of the astronauts, and they weren’t able to complete the job.

On their second scheduled space walk, which was yesterday, June 20, second time was a charm. Thomas Pesquet of the European Space Agency and Shane Kimbrough of NASA positioned, attached, and unfurled six iROSA. The rollout of the iRosa took 10 minutes.

You can see the astronauts installing the solar arrays yesterday in the video below. It’s pretty compelling viewing:

It’s the first time since 2009 that a new array was unfurled on the ISS.

The two astronauts are due to install a second solar panel array on Friday.

The IKEA Foundation and The Rockefeller Foundation today announced that they will jointly set up a $1 billion global platform to fight climate change and energy poverty.

Their aim is to reduce 1 billion tons of greenhouse gas emissions and to empower 1 billion people with distributed clean energy that’s generated from sources such as mini-grid and off-grid solutions located near the point of use, rather than power plants.

The new global platform, which launches this year, will oversee the organizations’ $500 million of risk capital each. It aims to deliver clean, reliable power to 800 million people worldwide who lack electricity, and a further 2.8 billion who have unreliable access. It will be run as a public charity.

“Their goal by the end of this year is to have $10 billion of funds from development agencies to go alongside their initial $1 billion, and then to invite commercial investors to back individual projects,” the Financial Times explains.

The Rockefeller Foundation will incubate the platform in RF Catalytic Capital Inc., which the foundation launched in 2020. This offers a way for impact investors and governments to combine their resources and expand their global philanthropic reach.

Per Heggenes, CEO of the IKEA Foundation, said:

We need to be honest and recognize that the current approach is not delivering the impact the world needs in the time that we have.