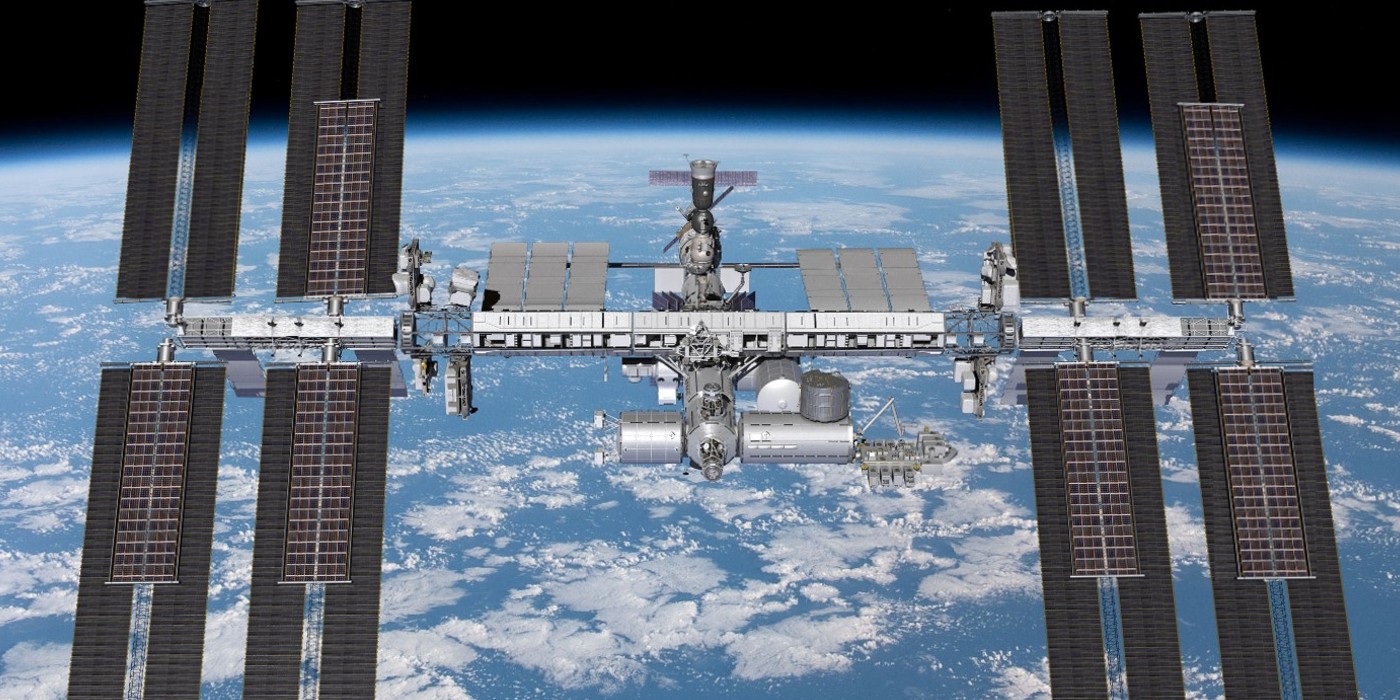 On June 7, Electrek reported that an uncrewed SpaceX Dragon CRS-22 cargo ship successfully delivered two out of six International Space Station (ISS) Roll-Out Solar Arrays (iROSA). Astronauts were due to install the two iROSA on spacewalks on June 16 and June 20, but their first attempt hit some snags.

About midway through the 7-hour, 15-minute outing, Kimbrough noticed the display on the Displays and Control Module on his suit appeared to be off, requiring him to return to the Quest airlock to perform a “warm restart.” While this issue was resolved, it burned through nearly 45 minutes, time that could have been used to troubleshoot an alignment issue with the iROSA that later cropped up once the two astronauts began installing it on the P6 truss.

The two astronauts will resume – and hopefully be able to complete – installation of the solar arrays on Sunday.

Each IROSA will produce 20kW of additional power for the ISS, or a total of 120kW. According to NASA, once all six solar arrays are deployed, the ISS’s solar power is expected to be boosted to around 215 kW, because portions of the old solar arrays will still produce around 95kW.

Irvine, California-headquartered Enevate, which develops and licenses advanced battery technology for electric vehicles, announced it has achieved up to 27% reduction of emissions during manufacturing with its XFC-Energy technology.

Enevate utilizes a higher energy density material and an ultra-thin multi-layer design in its large format EV cells that meet EV specifications. This has the potential to lower an EV’s carbon footprint at the start of life, which is significant because battery manufacturing is the highest contributor of emissions for the EV manufacturing.

For example, a 21% greenhouse gas emissions reduction over conventional batteries manufactured in a 100 gigawatt-hour per year lithium-ion EV battery factory would be the equivalent of eliminating driving emissions annually from approximately 511,000 gasoline-powered cars or not burning about 265 million gallons of gasoline each year.

The CO2 emission reduction Enevate’s battery technology offers is a very desirable contribution to Renault’s aim to reach carbon neutrality in Europe by 2040 and worldwide by 2050. Furthermore, it provides another critical milestone to bring this battery technology to sustainable EV production by 2025.