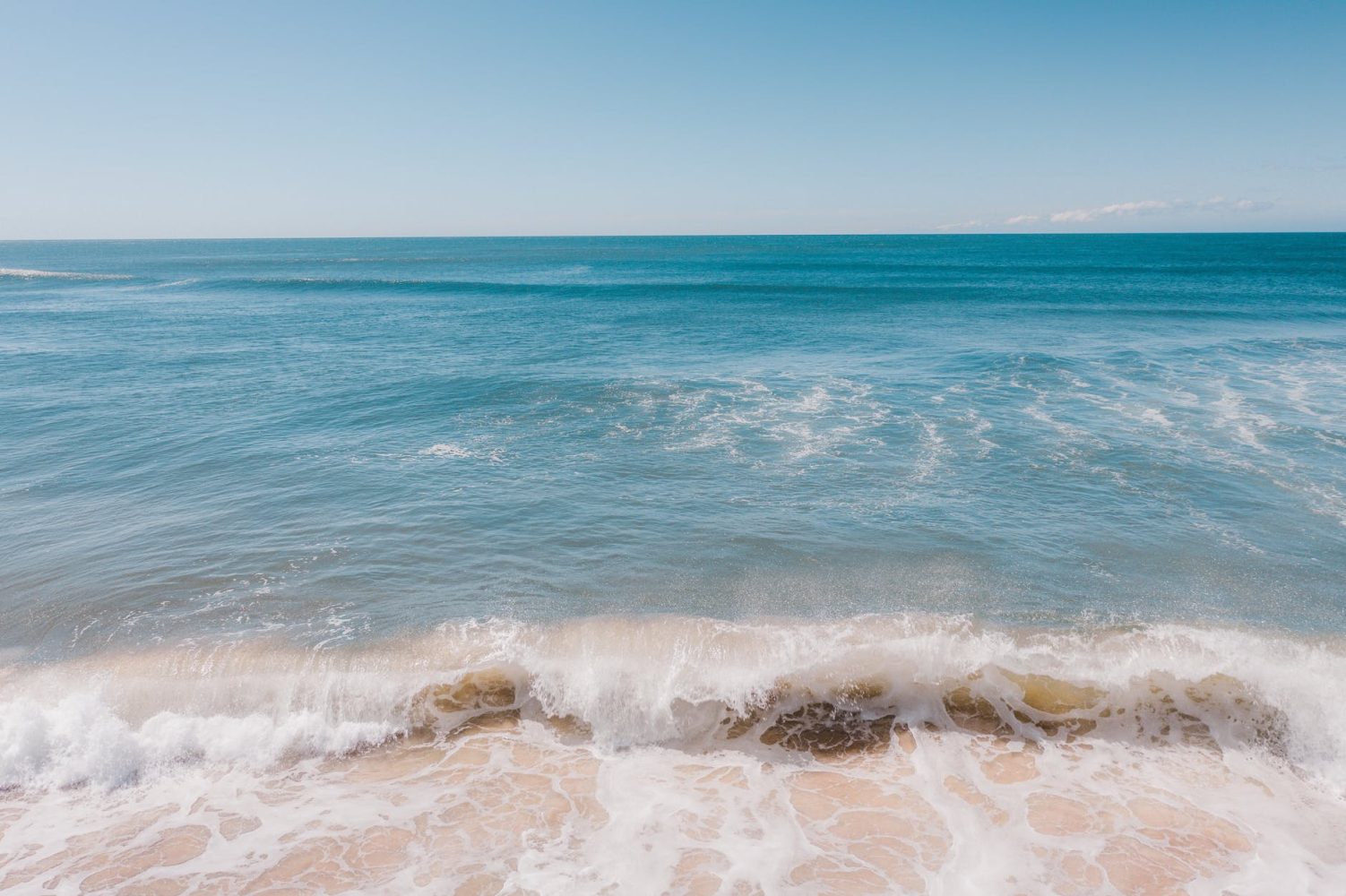 Researchers at King Abdullah University of Science and Technology (KAUST) in Saudi Arabia have figured out how to extract lithium, an essential part of electric vehicle batteries, from seawater in a more cost-effective way.

Our method may serve as a feasible approach to secure the lithium supply for future energy usage.

The ocean contains about 5,000 times more lithium than on land, but it’s at extremely low concentrations – about 0.2 parts per million. So how do we capture it? Here’s how the KAUST team tackled the challenge using Red Sea water (and an ion is a particle, atom, or molecule with a net electrical charge):

The cell contains three compartments. Seawater flows into a central feed chamber, where positive lithium ions pass through the LLTO membrane into a side compartment that contains a buffer solution and a copper cathode coated with platinum and ruthenium. Meanwhile, negative ions exit the feed chamber through a standard anion exchange membrane, passing into a third compartment containing a sodium chloride solution and a platinum-ruthenium anode.

At a voltage of 3.25V, the cell generates hydrogen gas at the cathode and chlorine gas at the anode. This drives the transport of lithium through the LLTO membrane, where it accumulates in the side chamber. This lithium-enriched water then becomes the feedstock for four more cycles of processing, eventually reaching a concentration of more than 9,000 ppm. Adjusting the pH of this solution delivers solid lithium phosphate that contains mere traces of other metal ions — pure enough to meet battery manufacturers’ requirements.

The researchers estimate that the cell would need only $5 of electricity to extract 1 kilogram of lithium from seawater, and the value of hydrogen and chlorine produced by the cell would more than offset the cost. Further, residual seawater could be used in desalination plants to provide freshwater.

We will continue optimizing the membrane structure and cell design to improve the process efficiency.

Do you think this could be a game-changer for Li-ion batteries? Let us know down in the comments below.