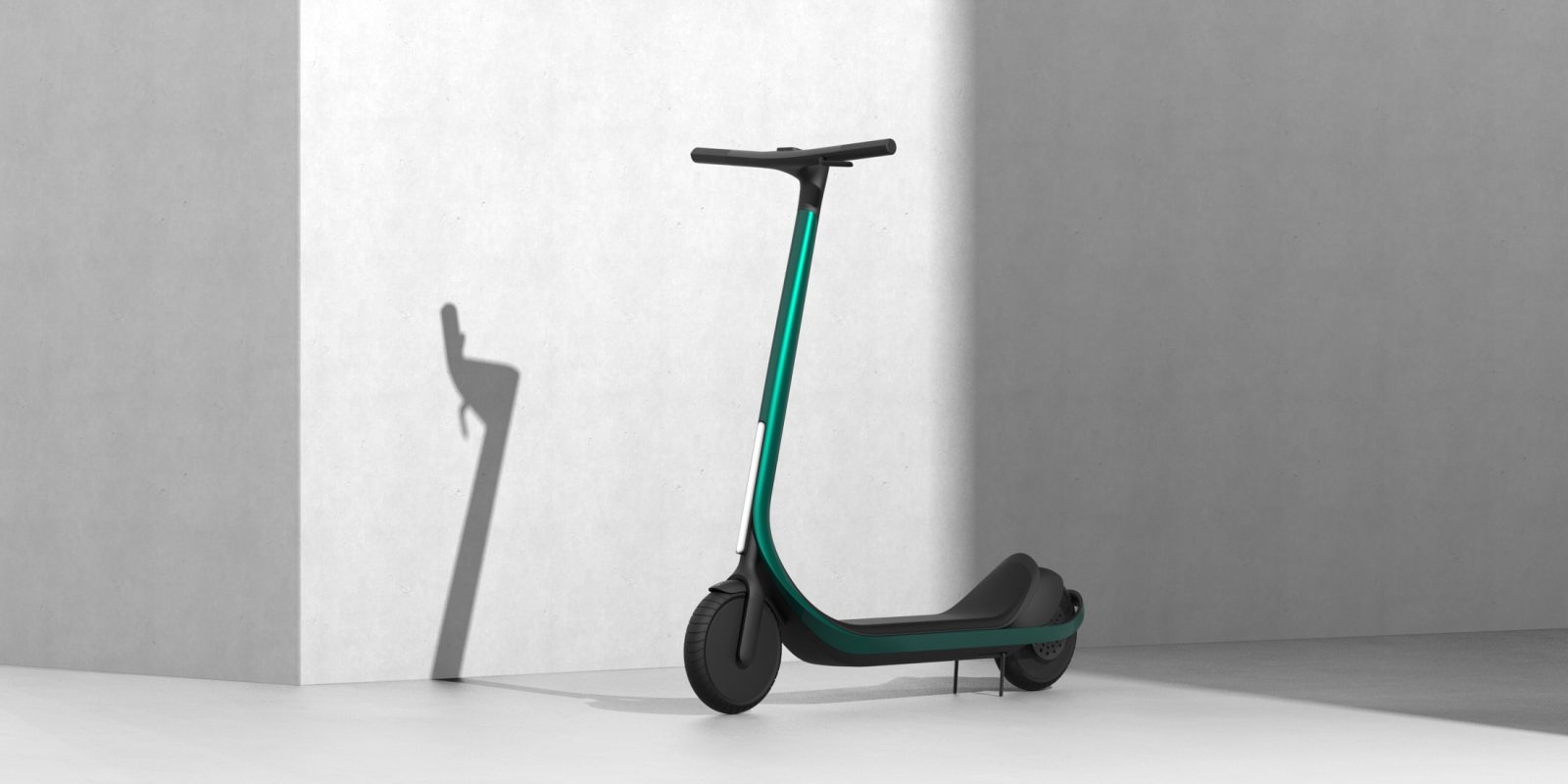 Following the wildly successful Superstrata 3D-printed carbon fiber electric bicycle last summer, the team behind the Arevo 3D-printers that enabled such tech has a new offering: the Scotsman electric scooter.

It uses unibody construction, meaning literally everything is printed in one go out of carbon fiber composite.

That allows the company to create the perfect-sized scooter for each rider, as the entire design is scaled up or down accordingly. Longer stems for taller riders, longer decks for larger feet, the works. Final dimensions for the scooter are calculated and printed based on riders’ height, weight, arm/leg length and preferred riding position.

As Arevo’s CEO Sonny Vu explained in a call with Electrek, the goal was to use the company’s 3D-printing technology to enable a whole new level of full-carbon scooters:

The few areas where you won’t find carbon fiber are the powertrain and embedded tech. The scooter doesn’t just look good, it’s also a powerhouse.

The dual motors also means dual-wheel regenerative braking. There’s a disc brake too, for those that like the peace of mind of friction braking as well.

And while we’re talking dual features, note that there are two batteries as well. The 500W and 1,000W versions of the Scotsman each get a pair of 500Wh batteries, while the 2,000W version gets a pair of 550Wh batteries. The company claims a max range of up to 70 miles (112 km), though that’s of course in a lower speed mode.

The batteries are removable from two compartments under the deck and feature USB C ports so they can be used as rechargeable powerbanks for charging devices like laptops and cell phones when they aren’t powering the scooter.

The Scotsman is fully connected, sporting always-on GPS as well as Bluetooth and cellular connection. Not only does that allow interesting features for the rider like being able to digitally lock and unlock the scooter, but it also enables a Find My Scooter feature as an anti-theft device.

There’s also a Record My Ride feature that uses a built-in dashcam in the handlebars to allow riders to record a trip and share it afterwards.

The dashcam can also be useful for safety or liability, should riders ever need a recording of an incident.

In the handlebar is an LCD screen that provides pertinent ride data at a glance, such as speed, distance and battery charge level.

Riding on fairly large 10″ air-filled tires, the Scotsman includes proprietary composite suspension. There’s also an innovative folding mechanism that is designed into the deck instead of the stem to increase the rigidity and safety of the scooter.

The Scotsman comes in five color finishes and is now available for pre-order with a December ship date.

At those prices, a fully-customized 3D-printed carbon fiber scooter with fast speeds and dual batteries seems like a pretty smokin’ deal.

Well, it looks great. And the idea that you can get a scooter printed to fit your exact size is pretty awesome too.

Dual motors and dual batteries account for most of that weight. And if you compare to other 2,000W scooters, the Scotsman is much lighter.

This is obviously a luxury scooter – even more so than past luxury scooters we’ve covered. But there are plenty of riders out there that want something special, and this definitely qualifies.

What do you think of the Scotsman electric scooter? Let us know in the comment section below!