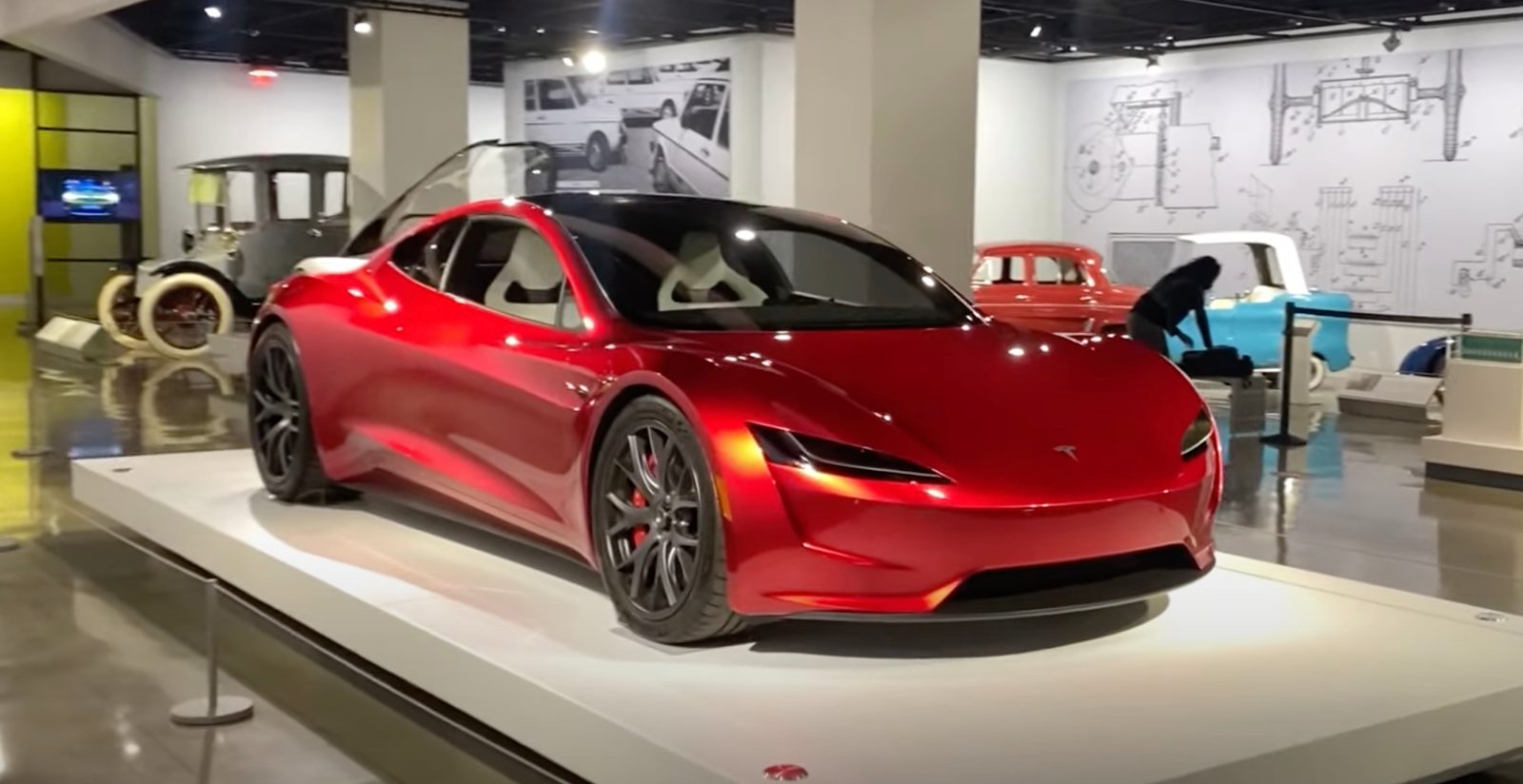 We got a good look at the new Tesla Roadster, which is currently being displayed at the Petersen Museum in Los Angeles, in a rare new outing ahead of the new production version of the electric supercar.

As we reported last week, Tesla is bringing the new Roadster prototype on a rare outing at L.A.’s Petersen Automotive Museum.

Tesla hasn’t been bringing out the new Roadster prototype often since the unveiling.

It’s understandable, considering the production version has been delayed several times, and therefore, the automaker is not looking to promote it too much.

But it is now in a rare situation where anyone who wants to buy a ticket for the Petersen Automotive Museum can go and see it.

It is resulting in one of the best looks at the new Roadster to date (via Gaussdog):

It could be the last time we get to see the first new Tesla Roadster prototype, as the new production version is apparently coming soon.

After years of having the program on the shelves to focus on less expensive and higher volume vehicles, Tesla unveiled the next-generation Tesla Roadster in 2017, and CEO Elon Musk said that it will come to market in 2020.

Of course, that never happened.

The vehicle program was later delayed as the CEO said that it wasn’t a priority for Tesla.

The automaker focused on ramping up Model 3 and Model Y.

Later, Musk hinted at Tesla Roadster being delayed all the way to 2022 as the automaker focuses on the Cybertruck.

He often remained vague about a new official timeline for the electric hypercar program, but he confirmed earlier this year that the engineering of the new Tesla Roadster will be completed this year in order to enter production in 2022.

He even said that he expects Tesla to have a new drivable release candidate by the end of the summer and that version should end up being the production version available next year.

Perhaps we’ll see that one on the track soon?