Hyundai to invest $7.4 billion by 2025 to expand US footprint 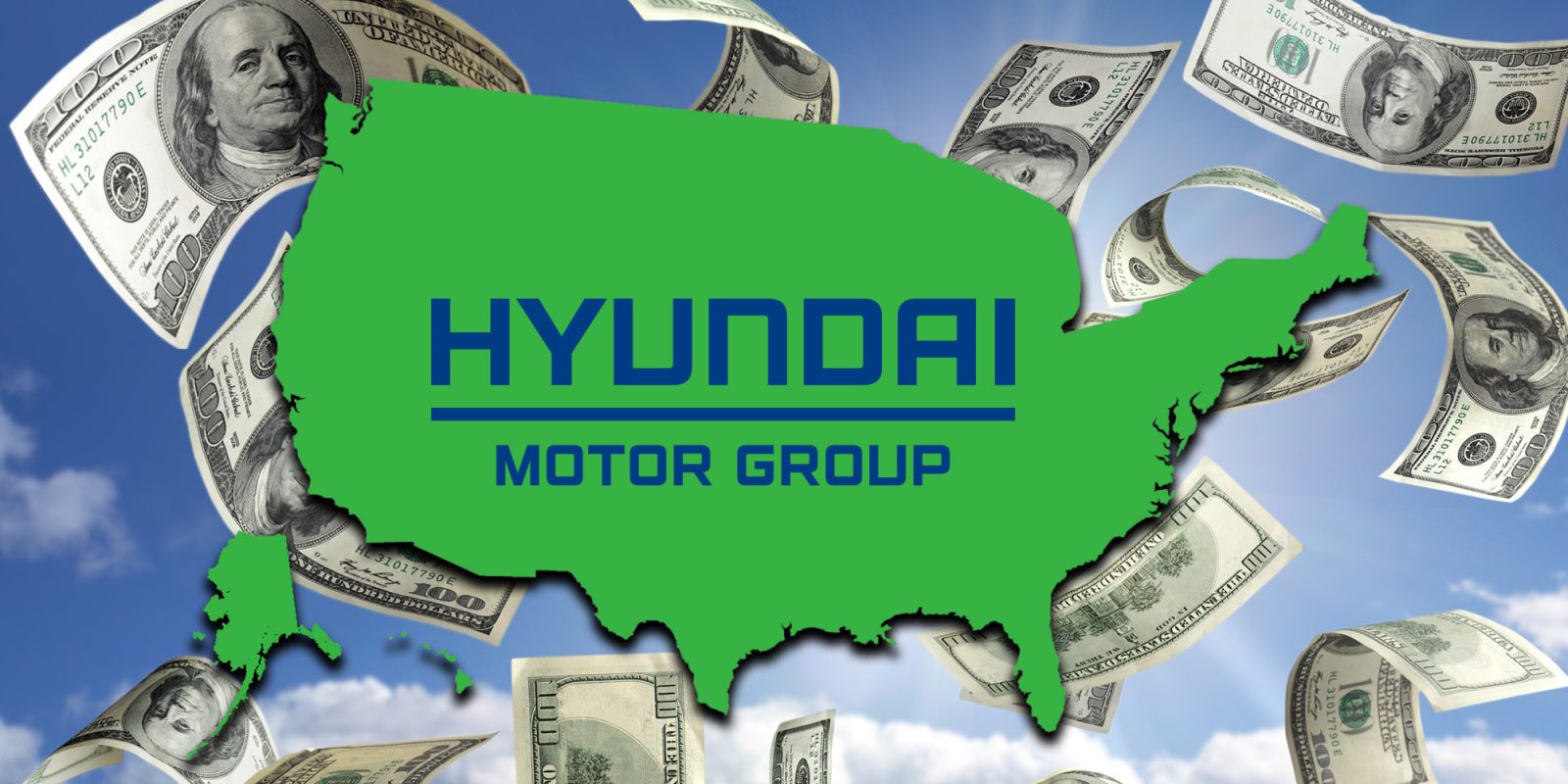 In a press release directly from HMG, the South Korean automotive group plans to invest $7.4 billion to enhance overall product competitiveness in the US. It plans to do so by prioritizing future mobility technologies, like electric vehicles from both Hyundai and Kia.

Both Korean automakers will use the new cashflow to grow their EV manufacturing footprint stateside in order to effectively scale production and keep up with growing US market demands. This will include upcoming EVs in the US, like the Hyundai Ioniq 5 and Kia’s upcoming EV6 crossover. José Muñoz, Hyundai Motor Company’s Global Chief Operating Officer and President and CEO of Hyundai Motor North America, said:

I am excited to make this announcement on behalf of the Hyundai Motor Group. This investment demonstrates our deep commitment to the US market, our dealers and customers. Hyundai will lead the future of mobility in the United States and around the world. Our efforts are proof positive that Hyundai will continue to pursue excellence in our current and future product line-up.

According to the release, Hyundai and Kia plan to closely monitor the US market conditions and its government policy surrounding EV implementation. The automakers will then finalize their plan to expand their US facilities and EV production stateside. A lot will depend on the potential subsidies being considered for American-made electric vehicles under the Biden Administration.

Hyundai to invest in other US technologies as well

In addition to expanding EV production in the US, Hyundai Motor Group plans to launch a subsidiary in Washington D.C. focused on Urban Air Mobility (UAM). The subsidiary will focus on Hyundai’s ecosystem of UAM businesses to further revolutionize new forms of mobility.

Furthermore, a portion of the $7.4 billion will be dedicated to commercializing driverless technology. Hyundai has announced a joint venture with US mobility technology firm Aptiv ($APTV), called Motional.

The new venture has already obtained a driverless license in Nevada and plans to implement robotaxi service in 2023. These vehicles will be Ioniq 5 EVs equipped with autonomous driving technology and operated through a partnership with Lyft.

Hyundai Motor Group appears to be forming a uniform cannonball to make a major splash in the US market. The focus on EV manufacturing in the US is particularly encouraging, but there’s a big “if” in all of this news. If you weren’t reading very closely, you may have even missed it.

According to the release, Hyundai and Kia plan to closely monitor the US market conditions and its government policy surrounding EV implementation. Essentially, HMG plans to later decide the rate at which its money will be invested and the speed at which it expands US production based on the intangible subsidies (potentially) available to them.

That isn’t to say such incentives won’t happen — the Biden team has made it very clear it intends to bring as much electric vehicle manufacturing back to the US as possible. Still, subsidies are all but guaranteed at this point.

Again, it’s great to see a group that owns Hyundai and Kia continue to expand its advanced technologies, but we will have to wait and see how much and how quickly these automakers actually widen their US reach. A lot will depend on upcoming government policy.