MG Motor gets the green light for Cyberster production 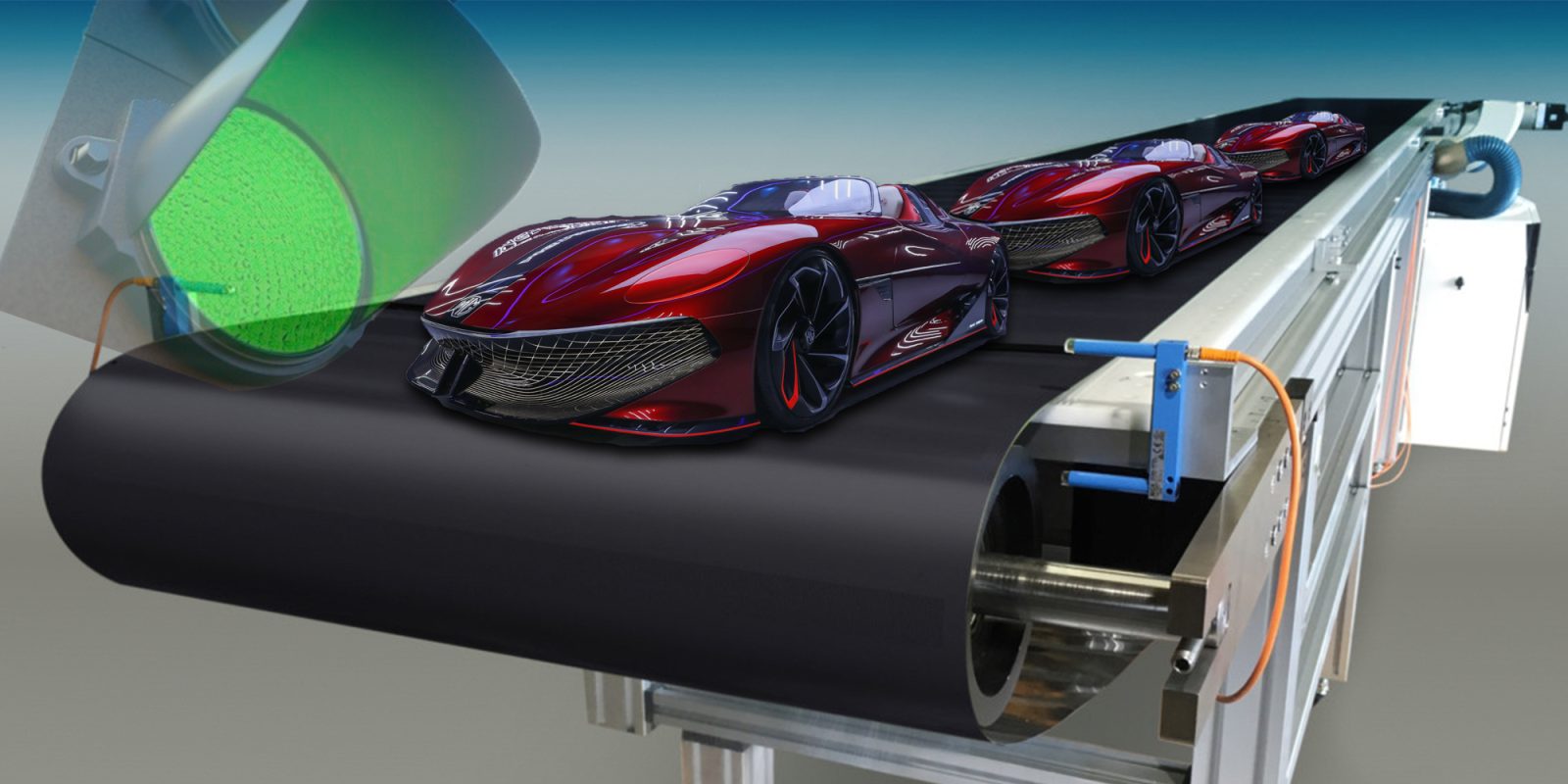 SAIC automotive brand MG Motor has gotten the thumbs up to enter production on its Cyberster roadster concept. After debuting at the Shanghai Motor show in April, parent company SAIC announced a series production green light after a successful crowdfunding campaign.

MG is an ever-shifting UK automaker dating back to 1924. After decades of innovation as MG Cars, the company saw a slew of various successors beginning in the 1950s. In 2006, Nanjing Automobile Group acquired MG before being absorbed by SAIC Motor a year later.

Since then, the MG Motor brand has been relaunched and produces vehicles that are designed at its original facility in London and manufactured in China. The first reborn MG Motor vehicles rolled off assembly lines a decade ago, but it wasn’t until 2018 that it released its first production EV, the MG ZS. Additionally, it has released an electric version of its MG5 hatchback, as well as PHEV versions of its existing models.

MG Motor first debuted its Cyberster concept just over a month ago and apparently already has plans underway to enter a series production with it.

The production confirmation was not actually announced by MG Motor itself, but by its parent company SAIC, through its Weibo social media page. SAIC confirmed that it had successfully completed a round of crowdfunding through an “MG CyberCUBE” platform, where interested parties could donate 1,000 yuan (~$156) to support the cause and presumedly get first dibs on a production series MG Cyberster.

According to the post, the campaign received 5,000 backers garnering 5 million yuan or about $780,000. This is probably not enough fund to production on a single MG Cyberster, let alone 5,000, but SAIC feels it has enough initial interest in the concept to bring it to series production.

The original Cyberster concept that debuted in Shanghai featured classic round “Magic Eye” headlights that open when switched on, plus a slim grill design – features reminiscent of the original MGB Roadster from the 1960s. MG Motor also stated its concept could achieve a range of 800km (500 miles) and can travel 0-100 km/h (0-62 mph) in less than three seconds.

At this point, we are not sure how many of these conceptual design elements will see the production line or if these initial specs will be achievable. We are also unaware of any timeline for series production or a purchase price at this time. Circle back to our MG Motor guide moving forward as more details are sure to come to light.