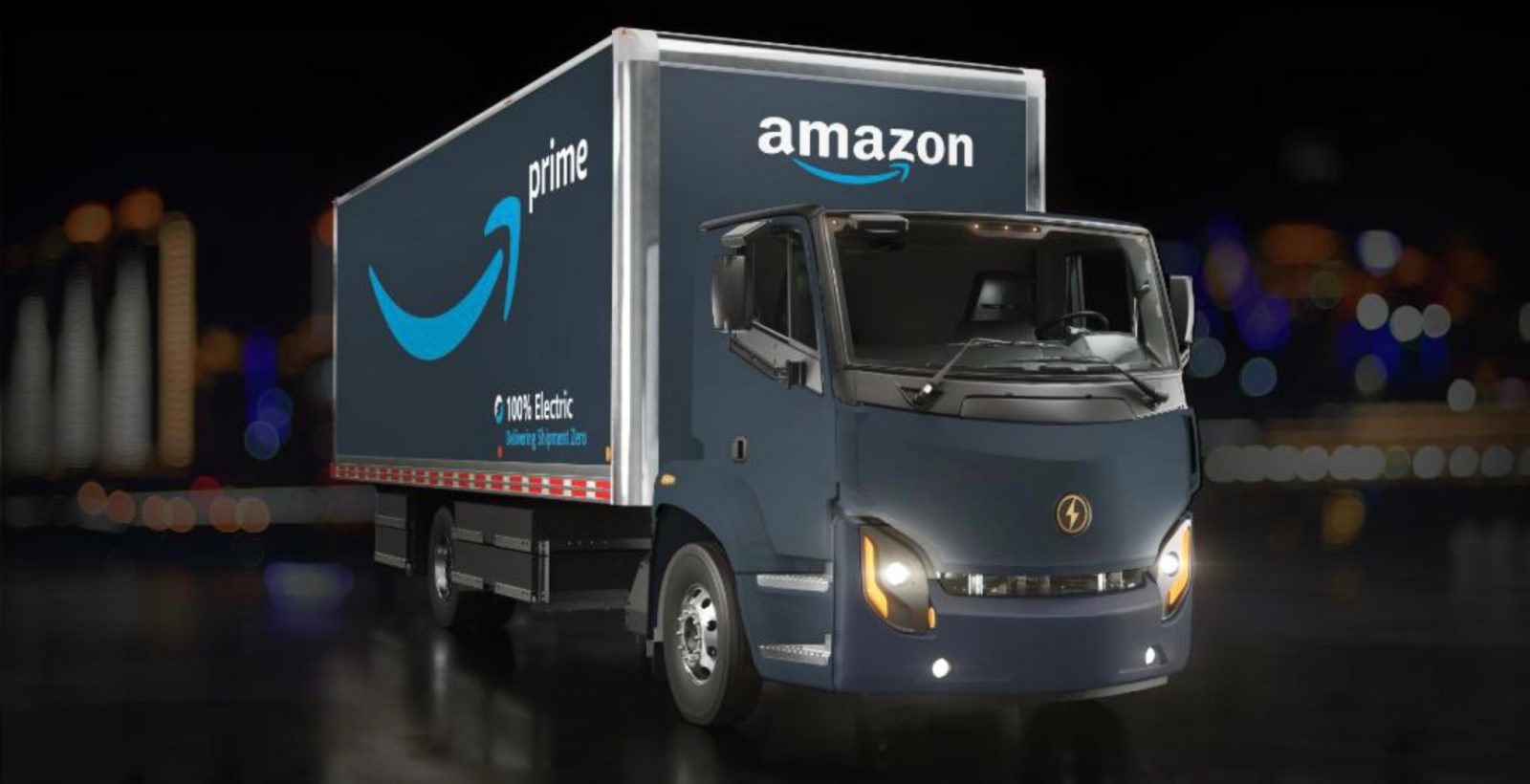 Amazon has made several electric vehicle orders lately to build a fleet of electric delivery vehicles, and today, it is adding trucks from Lion Electric to the list.

It’s a carbon-neutral commitment across the company, and as part of the new initiative, Amazon confirmed it ordered 100,000 electric delivery vans with Rivian, an electric vehicle startup the retail giant heavily invested in prior to the order.

Last month, Mercedes-Benz announced that it joined Amazon’s Climate Pledge, and the latter welcomed the German automaker into the program with an order of 1,800 electric vans.

Now Amazon announced that it is buying 10 electric trucks from Lion Electric:

This fall Amazon is deploying 10 new battery-electric vehicles from Lion Electric — part of our sustainable trucking logistics that support the Climate Pledge.

Lion Electric is based in Quebec, Canada,. and it has developed an extensive lineup of electric vehicles.

We visited Lion in 2018 and mainly focused on their effort to electrify the school bus market, but we also took an early look at their plans to expand into commercial trucks.

Last year, the company launched an all-electric urban class 8 truck with a range of “up to 400 kilometers” (250 miles).

Based on the image released by Amazon, that’s the truck they are purchasing for their electric fleet.

The company says that they can stack up to 480 kWh of battery packs in the Lion8 and configure it with an up to 350 kW and 3,500 Nm torque electric powertrain.