Electric motorcycles that charge to 85% in 15 minutes? This e-moto company says it’s close 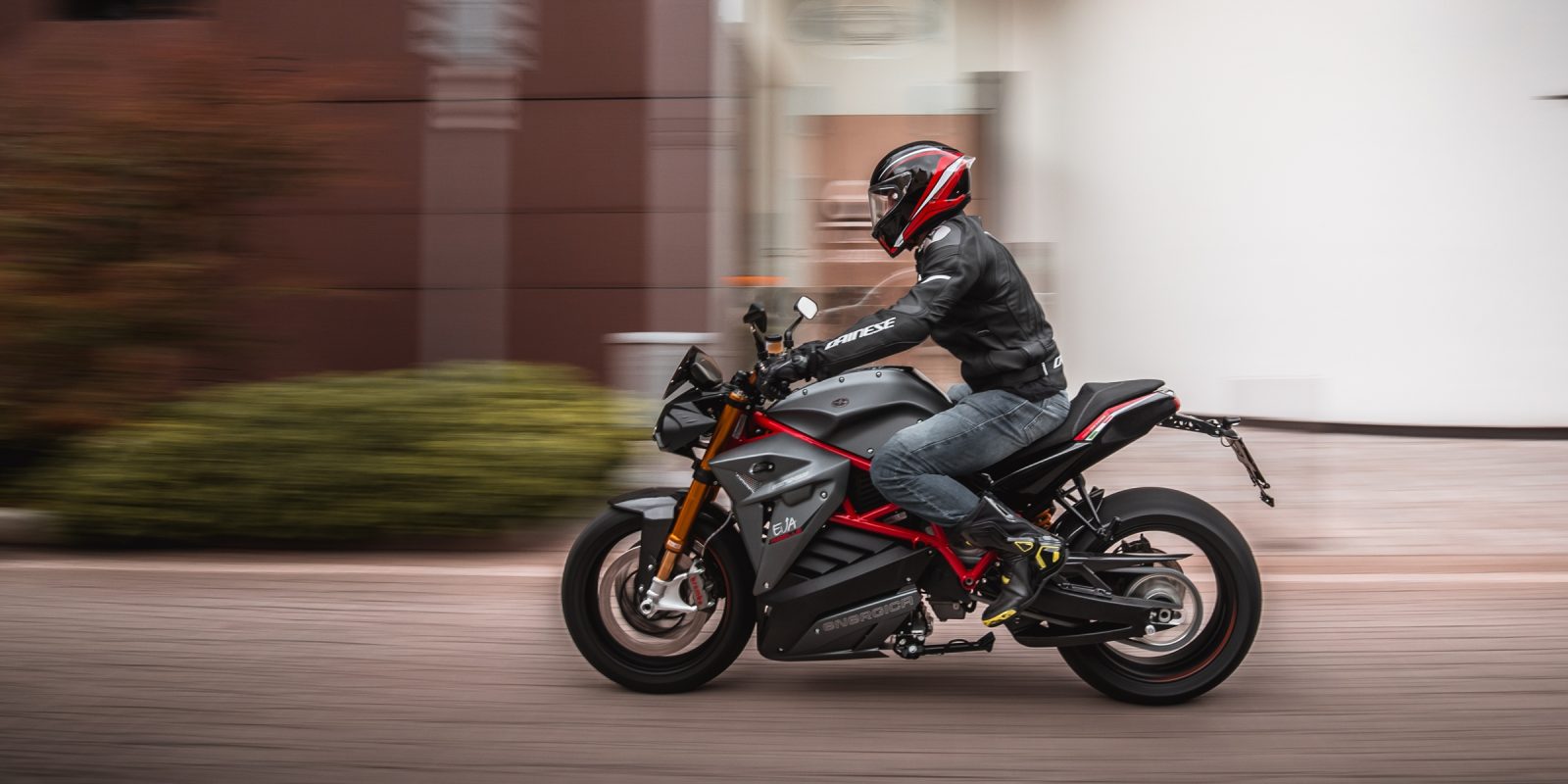 In the electric motorcycle vs. gas-powered motorcycle debate, range and refueling time have become the only two areas where e-motos don’t quite stack up yet. But that could soon change.

According to Europe’s premier electric motorcycle company Energica, shorter charging times could be just around the corner.

But Energica CTO Giampiero Testoni explained that charging times are likely to improve soon during an interview with Visordown.

“From a technical point of view, charge, and range, let’s say that charging, we believe we were one of the first to believe in fast charging,” Testoni explained.

“Of course, there was already a Japanese standard, but we were the first to start on a European standard, enabling charging to 80% in half an hour. In real use, when you stop for refueling, you go and drink some coffee, 20 minutes, it’s very easy to reach that target.”

But while an 80% charge in 30 minutes is a good start, Energica believes that we’ll see those charging times drop even further soon.

As Testoni pointed out, many riders of gas bikes will use fuel stops to stretch their legs, turning a few-minute gas fill-up into a 15-minute stop. That could soon be comparable to an electric motorcycle recharge.

While refueling time parity between gas and electric motorcycles hasn’t quite been reached yet, range figures are much closer.

Energica unveiled its latest 21.5 kWh battery packs at the last EICMA Milan Motorcycle Show. Those industry-leading, high-capacity batteries offer ranges of up to 400 km (250 miles) in the city and mixed-riding ranges of 230 km (143 miles).

“And on the other side, range. On a motorcycle, you can’t have that huge space for batteries,” Testoni continued. “Now, we have the 21.5kWh batteries; this is very close to what a petrol motorcycle does in real use.”