Another major EU country to offer $3,000 e-bike credit to trade in your old gas car 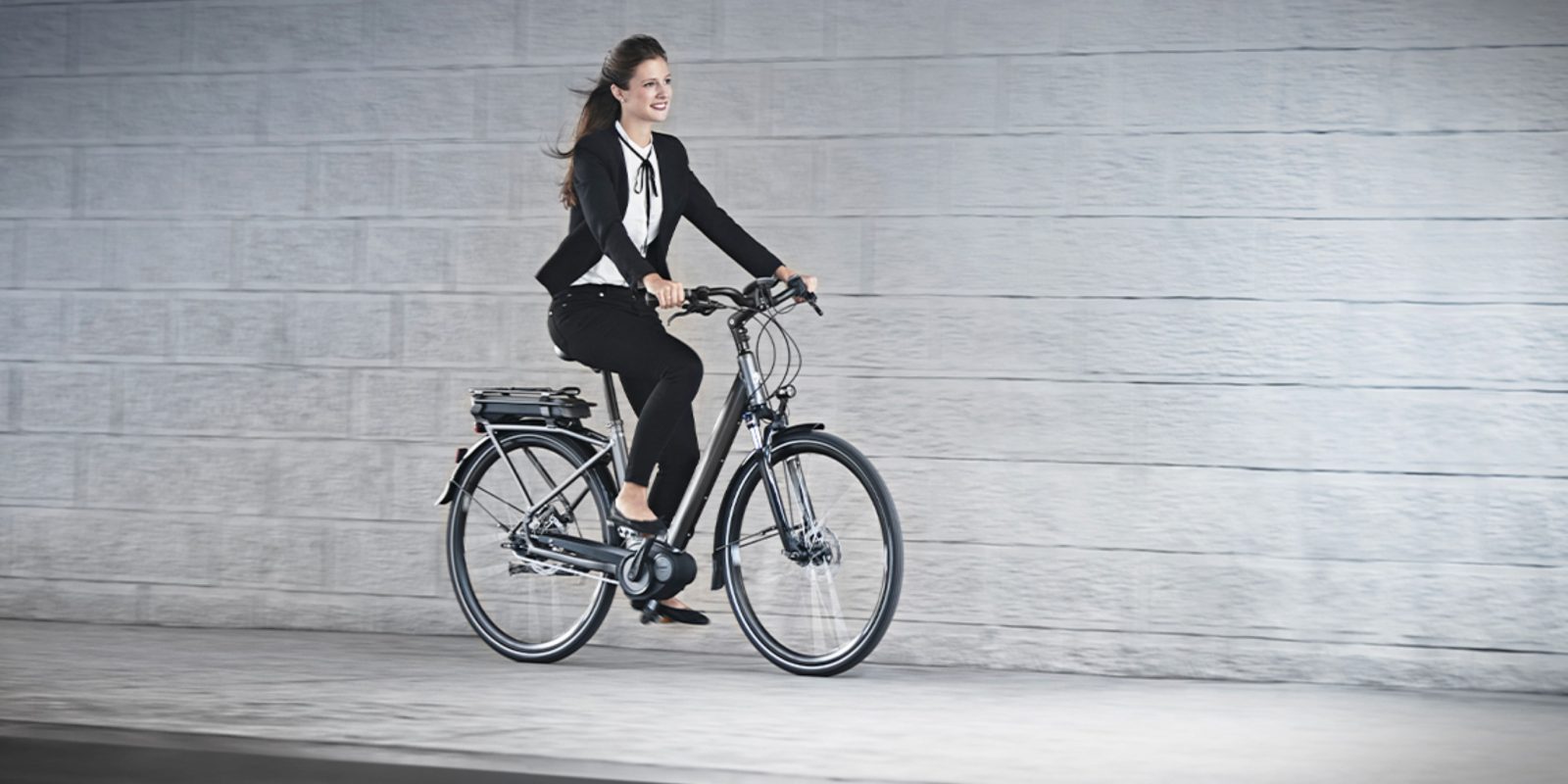 Cash-for-clunker style programs that offer an incentive to swap an old gas-powered car for a new electric bicycle are gaining steam across Europe.

The latest country to hop on the electric bike rebate bandwagon is France.

A new proposal would see French citizens offered €2,500 (USD $2,991) toward the purchase of a new electric bicycle.

That would go a long way toward the purchase of an electric bicycle, especially since most European e-bikes are more expensive than imported models.

To receive the credit, new riders will have to surrender an old gas-powered car to be scrapped.

At the same time, the smaller e-bikes free up space on French roads, reducing traffic and congestion for everyone.

The €2,500 grant is quite high, presenting several possibilities for new riders. French-made electric bicycles like some of Peugeot’s new models can be purchased for €2,500, which would allow riders to get a free e-bike out of the deal.

But a single car trade-in could also buy a pair of even more affordably priced imported e-bikes, turning a single car family into a two e-bike family.

More likely, a two-car family could become a one car and two e-bike family, as many households still need a car for longer distance trips or when carrying more cargo – though cargo e-bikes may be able to help there.

The proposal hasn’t quite made it into law yet though.

French lawmakers have approved the measure in a preliminary vote, where it was added as an amendment to an existing draft climate bill, according to Reuters.

The new program is gaining support on the street. As the president of the French Federation of Bicycle Users (FUB) Olivier Schneider explained:

“For the first time it is recognized that the solution is not to make cars greener, but simply to reduce their number.”

Of course this wouldn’t exactly be the “first” time, as programs like this have been instituted elsewhere in the EU.

Late last year we covered a similar program that was rolled out in Lithuania.

There the cash-for-clunkers program was spearheaded by Lithuania‘s Environmental Project Management Agency (APVA).

The program began in the summer of 2020 with a budget of €8 million.

To qualify, citizens were able to apply for and then receive a grant of up to €1,000 (nearly USD $1,200) for the purchase of a new electric bicycle, bicycle, e-scooter, e-moped, e-motorcycle, or even public transportation credits, after exchanging their old vehicle.

In fact, many of the older cars being traded in turned out to be worth less than €1,000, meaning their owners ultimately came out ahead on the deal even before factoring in the additional savings on everything from car insurance to gasoline and parking permits.

With the French program offering 2.5x the trade-in value, it is even more likely that those who take advantage of it will come out far ahead financially even before factoring in those additional savings.