Electric scooter company NIU teases a big announcement next week – what could it be? 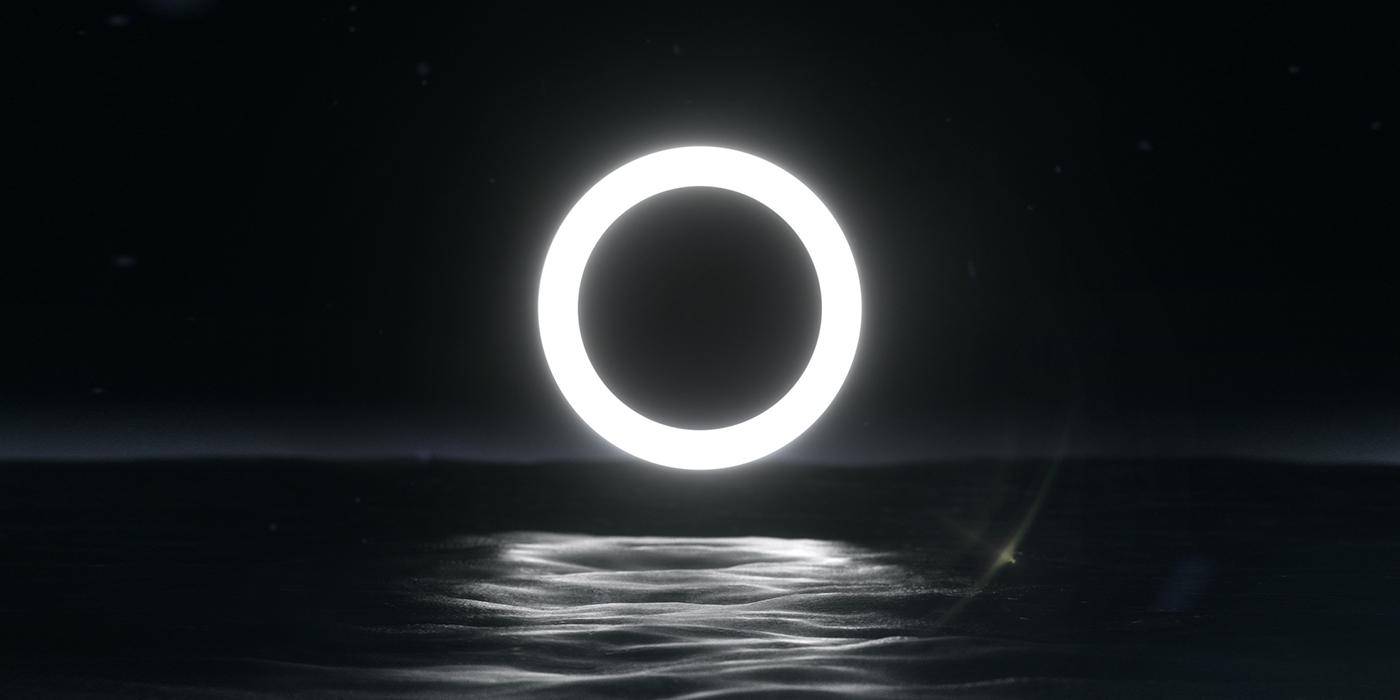 Leading electric scooter company NIU has grown its electric vehicle platform impressively, offering a wide range of models. And now a new teaser informs us that we’ll be seeing something new coming next week.

The Beijing-based electric scooter company, which currently boasts over 1 million scooters on the road, just uploaded the teaser to its social media earlier today.

In the teaser we can see the signature NIU halo headlight shining like a moon over a rolling sea.

Or a pile of sand. It isn’t quite clear.

What’s slightly more clear is the intent, based on the caption in the image:

Something NIU coming soon. Check back on April 6th…

So it certainly sounds like NIU has some type of launch, unveiling, or big announcement coming up next week.

What could NIU be up to?

True to form, the teaser doesn’t reveal much.

That halo headlight can be found on literally all of NIU’s vehicles, from its fast NQI GT electric scooters to its cute little U-series mini-mopeds and e-bikes.

If you check out the comments on NIU’s social media, the consensus is pretty clear. Fans want to see the NIU RQi GT – the company’s highly anticipated 100 mph electric motorcycle.

NIU first unveiled the electric motorcycle in early 2020, promising that the company would deliver by the end of the year. But as we all know, 2020 had other plans for the world.

Ever since we haven’t heard a peep about the RQi GT, nor its three-wheeled sibling, the TQi GT.

So this could be the big announcement… or it might not be.

The “Something NIU [new] is coming” line makes me think that this might actually be something new we have never seen before. Could it be a new product launch? A new market? A new platform-wide update? Bigger batteries? More power? Adding wings? We simply don’t know.

Only the NIU team knows and so far, they aren’t talking. Trust me, I’ve tried.

So for now we’ll all just have to sit back and speculate wildly about what NIU has up its sleeve.

Come next Tuesday though, all will be revealed. Until then, feel free to check out my fun NIU NQi GT review below for some awesome electric riding action!