Pennsylvania makes ‘largest government solar commitment’ in the US 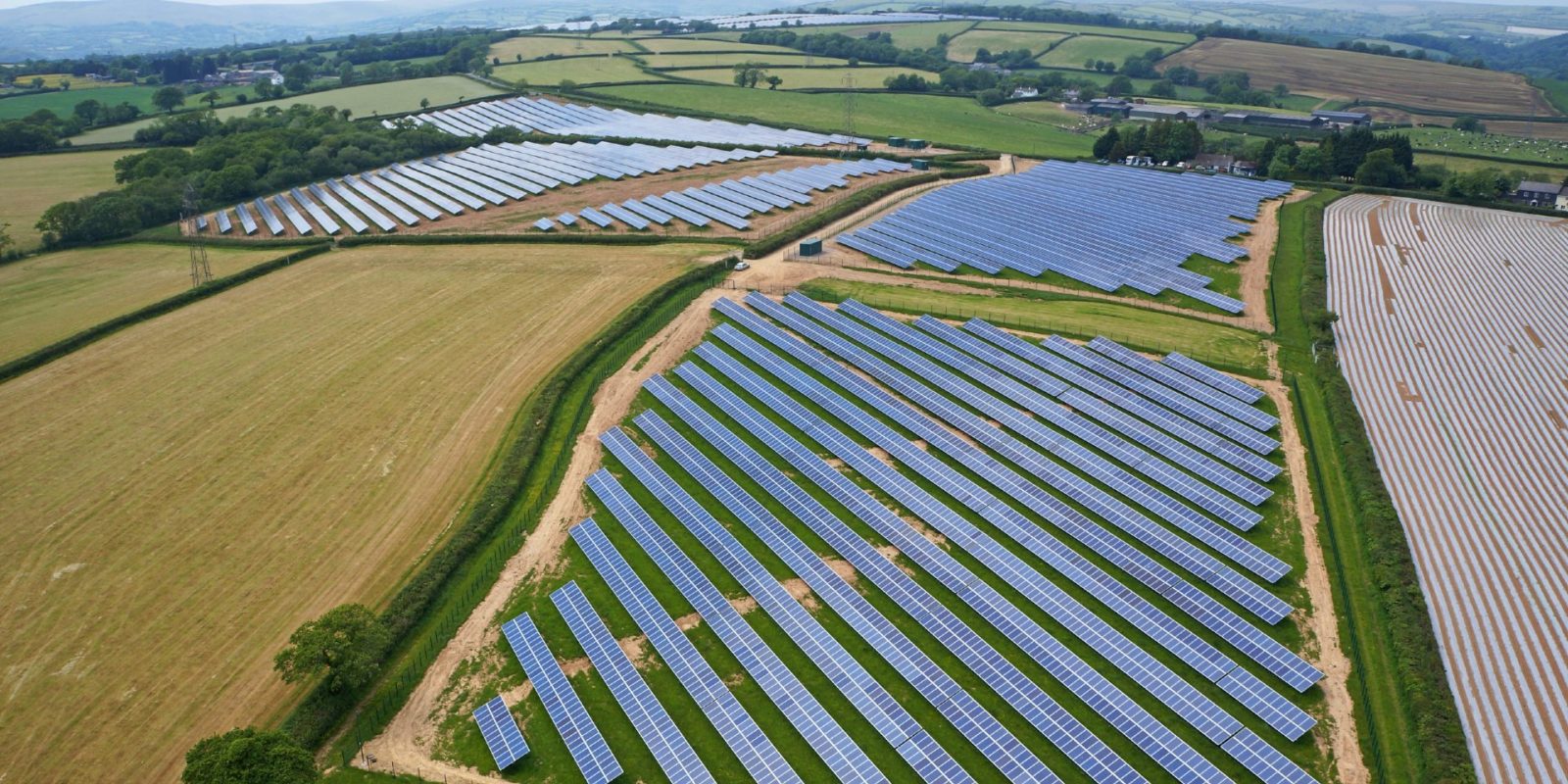 Pennsylvania’s state government will source 50% of its electricity from seven new solar energy arrays. It will go into operation on January 1, 2023.

Pennsylvania says this is the largest commitment to solar among any governmental agency in the US. It will cover more than 400 accounts across 16 state agencies. London-headquartered global solar developer and manager Lightsource bp will build, own, and operate the solar arrays.

Pennsylvania has been a national energy leader for more than 100 years. As we continue to diversify our grid with clean renewable sources of energy, we want to maintain Pennsylvania’s leadership position and bring the associated economic, health, and environmental benefits to all Pennsylvanians.

Governor Wolf’s website provides the details of the project:

Solar arrays will be built in seven locations in six counties: Columbia, Juniata, Montour, Northumberland, Snyder, and York. When completed, the total 191-megawatt project is expected to deliver 361,000 megawatt-hours of electricity per year, supplying 100% of electricity for 434 accounts across 16 state agencies, or about half the electricity used by state government. The solar project will create 400-plus jobs and begin lowering carbon dioxide emissions statewide by 157,800 metric tons each year – the equivalent of the emissions from nearly 27,000 homes, or taking 34,000 cars off the roads.

The state has committed to 30-year land leases with farmers in the six counties.

With over 85% of Pennsylvania’s greenhouse gas emissions coming from energy production and use, pursuing clean energy and energy efficiency at the enterprise scale, as the state government solar procurement demonstrates, will make a big impact. At the same time, research shows the clean energy sector is a leading creator of quality jobs in Pennsylvania, bringing positive economic impacts as well.

According to the 2020 Pennsylvania Clean Energy Employment report (which, it’s important to note, was commissioned before the pandemic), clean energy industries added nearly 7,800 jobs in Pennsylvania in 2017-2019, for an 8.7% average job growth rate, significantly exceeding the average overall job growth in the state.

Pennsylvania’s goal is to reduce emissions by 26% by 2025 and 80% by 2050 compared with 2005 levels. How that works with the US’s recommitment to the Paris Agreement remains to be seen.

No details were provided on battery storage for the seven solar arrays, but Lightsource bp is an experienced solar developer and manager, so we expect that more details will emerge soon.

According to the US Energy Information Administration as of September 2020, Pennsylvania is the US’s second-largest natural gas producer (after Texas), the third-largest coal-producing state in 2018, and the second-largest coal exporter to foreign markets. In other words, there’s a lot of fossil-fuel action going on in the Keystone State. Its clean energy industry is fledgling, but the SEIA expects it to grow considerably. So symbolically, this state government solar commitment is a big step for Pennsylvania.

Hopefully the state’s renewable industry will grow quickly in order to meet their emissions reduction targets, along with clean energy jobs in order to boost confidence among nervous fossil-fuel workers, as the loss of fossil-fuel jobs in Pennsylvania is a sore point.

Electrek wrote about where Pennsylvania stands on energy on November 3 – you can read that here.