[Update] The day has come: The US rejoins the Paris Agreement 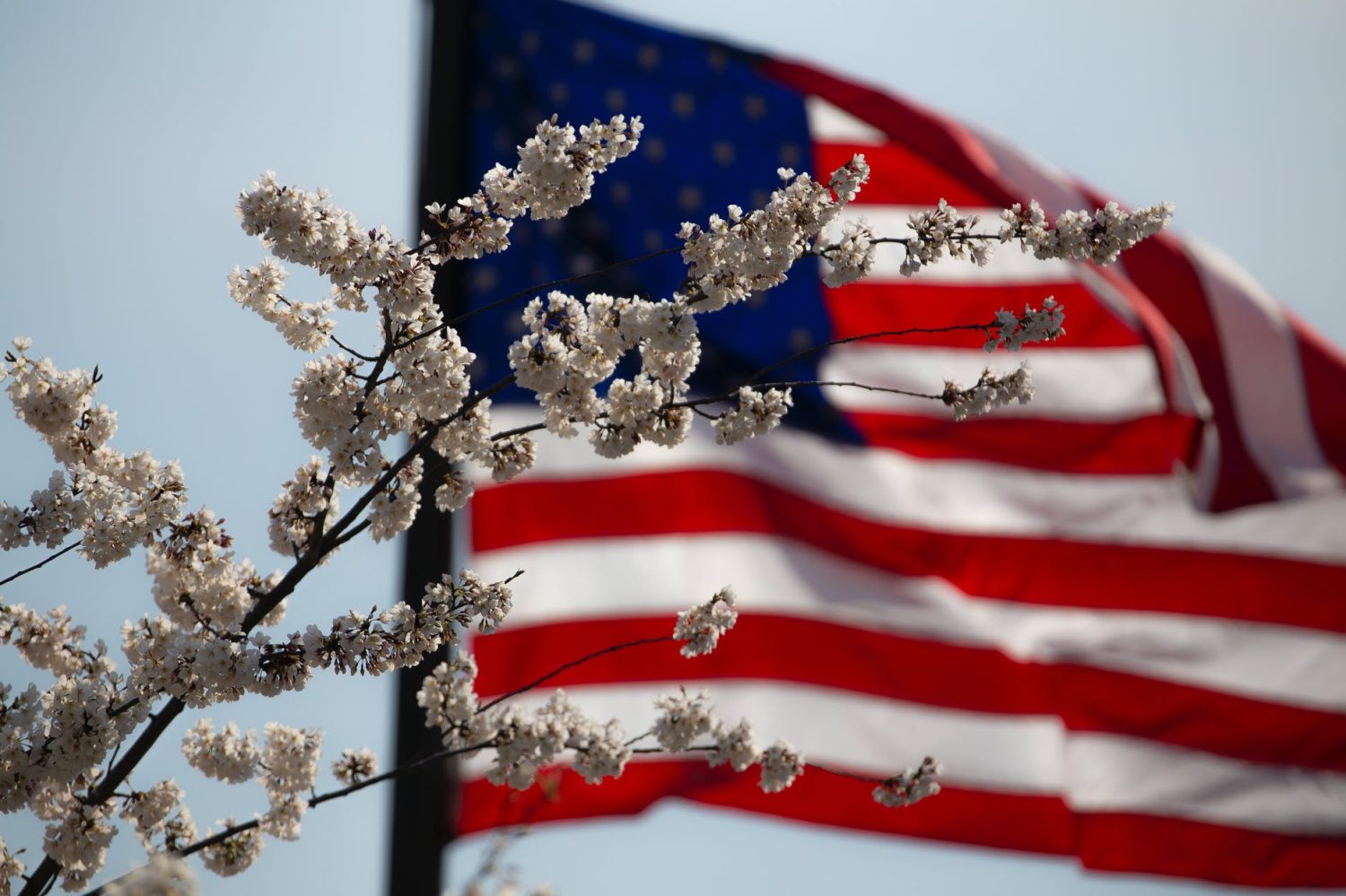 Newly inaugurated US President Joe Biden wasted no time in rejoining the Paris Agreement to fight climate change on January 20. After 30 days, the US has today officially once again become part of the 189-country agreement.

Update February 19: Today is the day the US officially rejoins the Paris Agreement. John Kerry tweeted:

By rejoining the Paris Agreement, President Biden sends an unmistakable signal to the world that the US is back — but we must be much bolder now. The climate crisis is worsening. We have a moral obligation — as a top contributor to climate change — to lead the community of nations in cutting greenhouse gas emissions deeper and faster, protecting the rights of Indigenous people, shielding the most vulnerable from climate harm, and accelerating the transition to clean energy.

Only by propelling the world to a cleaner, safer, more just and equitable future — starting now — will the true promise of Paris be realized, for one and all.

Biden signed executive orders on his first day in office that signal definitive immediate and future action on tackling climate change, protecting the environment, and moving toward green energy and away from fossil fuels.

He revoked the Keystone XL oil pipeline project permit and placed a temporary moratorium on oil and gas leasing in the Arctic National Wildlife Refuge.

What is the Paris Agreement?

The agreement calls on the world’s nations to keep global warming significantly below 2C (3.6F) and to strive to limit the increase to 1.5C (2.7F). This requires transitioning to green energy and energy efficiency in all sectors and ceasing the use of fossil fuels as extensively as possible. The Paris Agreement was agreed to in November 2016. In 2017, Donald Trump announced that the US would withdraw, the only country to do so, and that occurred on November 4, 2020.

Biden’s transition team has announced that more climate-related executive orders will be forthcoming on January 27, such as a US-hosted climate leaders summit on April 22, and “science and evidence based decision-making” across federal agencies.

He has assembled the largest White House team ever to address climate change, with leadership including Gina McCarthy as his domestic climate czar, whose previous role was as president and CEO of the Natural Resources Defense Council (NRDC), and John Kerry, who will oversee and manage US climate-crisis concerns abroad.

Environmental groups were quick to weigh in today on the impending climate actions. Mitchell Bernard, president of the NRDC, who succeeded McCarthy, emailed the following statement:

President Biden hit the ground running on the strongest White House climate plan ever, with executive action to rejoin the landmark Paris climate agreement, reject the dirty tar sands pipeline, and direct every agency in the government to center racial justice and equity – in the policies they advance and the work they do.

This is swift and decisive action. It makes the United States once more part of the global climate solution – not the problem. It makes clear that the country is moving away from dirty fossil fuels and toward cleaner, smarter ways to power our future. It puts environmental justice where it belongs – at the heart of the progress we need to make. And it sets the stage for the comprehensive action we need to confront the climate crisis now, while there’s still time to act.

As the political winds finally begin to align with other drivers that have long pushed for action on climate, companies are out of excuses to drag their heels on climate. Investors look forward to seeing the bar raised on what our economy can accomplish as we ramp up climate ambition to the levels needed to meet Paris goals.

Rejoining the Paris Agreement is a critical first step to show our international partners that we are serious about tackling climate change. Now comes the hard part: Setting ambitious climate commitments, implementing new policies, and making sure we meet our goals. Fortunately, we can reduce our greenhouse gas emissions while also creating jobs, cutting harmful pollution, and making our communities more secure and resilient.

We at Electrek have been so looking forward to writing the words, “The US is rejoining the Paris Agreement.” Electric vehicles and green energy are what we are all about, and they’re exciting and fun.

But there is a very serious message beneath the rapid adoption of electrification that we promote and enjoy: Preserving and taking care of our planet. We are already seeing the devastating costs of climate change. And those global citizens who understand that everything hinges on urgent actions to stem climate change held their collective breath as the US, the world’s second-largest polluter, battled through a fraught 2020 election. Would it join the world in its transition to green energy, or would it be business as usual as the Trump administration dragged everyone down with his devotion to polluting fossil fuels and hatred of wind turbines?

Even American industry knows the importance of this: I just received an email that stated, “Portland Cement Association, representing America’s cement manufacturers, welcomes the Biden administration’s plan to re-engage with our international trading partners in the Paris Agreement to reduce global greenhouse gas emissions.”

The right decision was made. In fact, on the White House website, “climate” is already listed as No. 2 behind “COVID-19” on the Immediate Priorities page. As French President Emmanuel Macron tweeted, “We are together… Stronger to protect our planet.”

There is so much to be done. It’ll be a tough yet exciting journey, and we at Electrek look forward to keeping you informed. The future is electric.