ALYI finally releases video showing its new electric motorcycle, and it looks nothing like expected 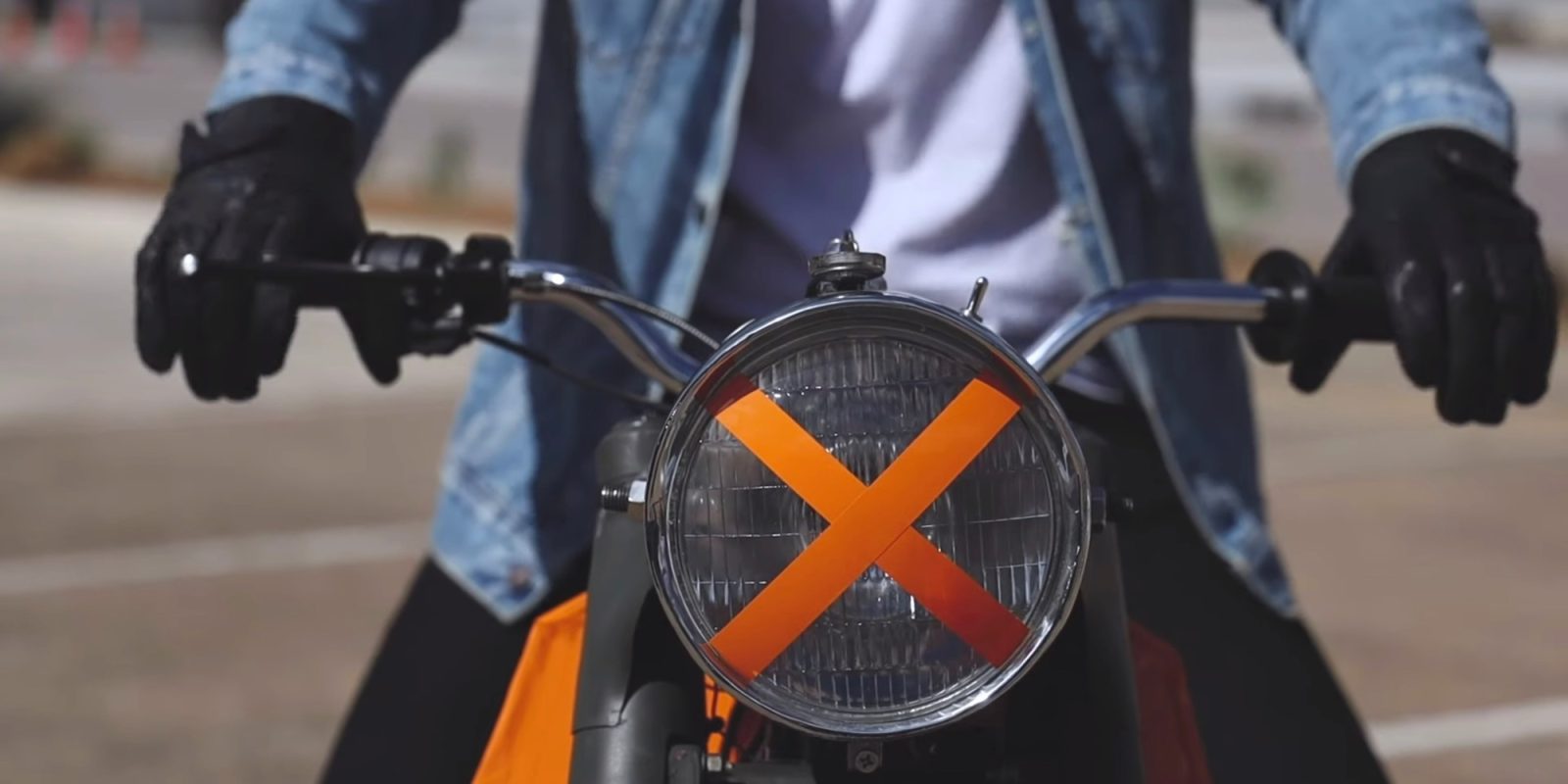 Alternet Systems (ALYI) has finally released the first video of its BMW R71-inspired electric motorcycle, and it looks exactly nothing like what we had expected. If there’s a BMW R71 in its roots, then it is deep down there.

First, a bit of background here: Alternet has been threatening to produce an electric motorcycle for years now.

In fact, I first covered the announcement of the plans almost three years ago. That was when the company first declared it would build a retro-inspired electric motorcycle based on the 1930’s BMW R71 motorcycle.

The only problem is that ever since that day, we’ve only ever heard fluff pieces from the company. The bike was the very definition of vaporware: We heard all about how great it would be but never actually saw it.

Despite somehow sending out a new press release practically weekly, the company wasn’t providing any real news or updates. Thus, I’ve declined to cover them ever since that first announcement nearly three years ago.

But then they surprised me. Ten days ago, I finally received a bit of news from the company that sounded promising. “ALYI Upcoming Electric Motorcycle Design Update to Include Video Demonstration,” read the title of the press release.

And in true ALYI form, I continued to receive a total of five individual press releases about the video, including telling me it would be a “sneak peek,” and then helpfully informing me who would produce the video, and reminding me that it would be coming “tomorrow.”

But lo and behold, my friends! Tomorrow is today! And now we’re finally seeing this mythical electric motorcycle in action. Check out the video below.

Known as the RVLT//0.2 and completed by the design firm MODUS, the new electric motorcycle bares something of a hidden BMW R71 lineage in its bones.

The design is definitely updated, but we still see the springer seat, a more or less R71-ish frame and key elements from the BMW R71 design, such as what appears to be a functional driveshaft design.

And perhaps more importantly, it exists.

After nearly three long years of waiting, this bright orange bike is finally rolling slowly along the street with a drone in hot pursuit to share ALYI’s proud day with everyone.

As the rider pulls out (and his shirt nearly gets sucked around the rear tire), we can finally feast our eyes upon this orange assault on the senses.

Though, now I’m somehow left with more questions than I had before the debut, including where’s the motor? Who produces it? What’s that SLA battery looking thing in the open front end of the body? Why can’t we see any of the drive batteries, which should be fairly massive (I’m assuming the tiny SLA is running on-board electronics and not the powertrain)? Why is the motor completely hidden from both view and cooling air, and why does the center stand look to be zip-tied to the frame?

I get that this is a prototype, and thus, the mockup body panels make sense. I’m also not trying to hammer on the team too hard for what is clearly a work in progress.

But if you’re going to spam us with non-news (I just counted, and I’ve gotten 27 ALYI press releases since January), then you’re going to have to deliver something real when the time comes.

Look at the SONDORS Metacycle. Those guys released exactly one tasteful teaser, and then delivered in a big way with the unveiling of a legit functional prototype of an 80 mph electric motorcycle. Then they proceeded to offer test rides to the public.

That’s how you unveil a new electric motorcycle.

Alternet, let’s talk again when you’ve got real tech specs, production figures, or anything else to share with us. Until then, I’m not sure I want to invest in your electric motorcycle cryptocurrency (oh yea, that was the subject of many of the press releases – they apparently created their own cryptocurrency, as well).

For now, at least we know there’s at least one Alternet electric motorcycle out there, even if it is more of a “hint of R71” bike than a true electric BMW R71-inspired retro motorcycle.