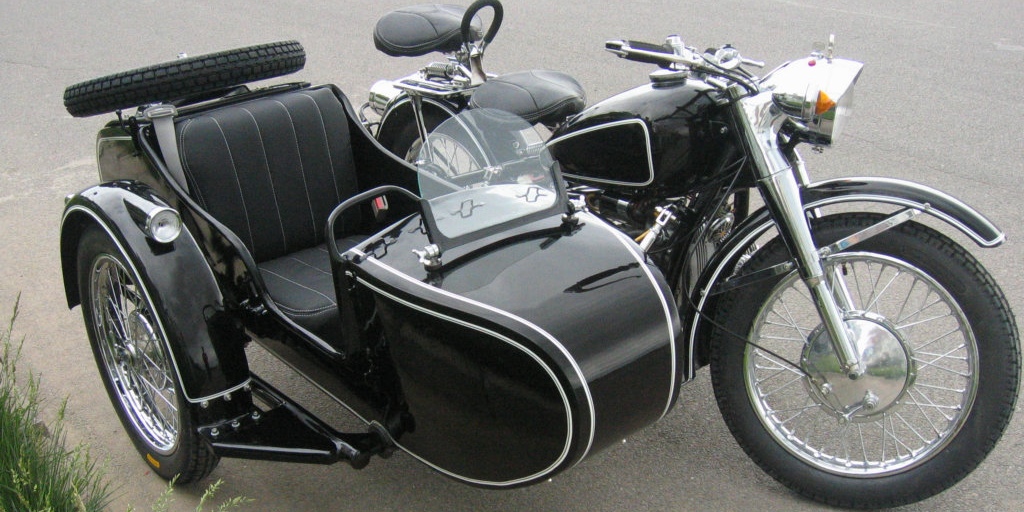 In one of the most dramatic scenes from the classic 1963 Steve McQueen movie The Great Escape, A USAAF officer steals a German officer’s BMW R71 motorcycle and is chased up and down the sprawling Bavarian hillside before taking his newly acquired motorcycle airborne in an attempt to jump the border fence to Switzerland. An epic performance, no doubt, but I can’t help but wonder if the improved bottom end torque of an electric motorcycle couldn’t have helped McQueen make it to safety.

Apparently I’m not the only one, as a new startup has announced plans to reboot the legendary 1930’s BMW R71 as an all-electric motorcycle, complete with sidecar.

ReVolt has partnered with an unnamed manufacturing company to help bring the electric motorcycle to life, and Alternet will be providing the lithium battery for the bike, developed as part of their own larger energy storage product line.

ReVolt is moving quickly, setting an ambitious pace for development of the new electric motorcycle. The pilot bike is already under construction and the company intends to have it ready for testing and evaluation by this summer. ReVolt plans to debut their production prototypes at trade shows in late fall of this year, and is aiming to quickly transition to limited production to have the motorcycle ready for this holiday season.

In addition to using the ReVolt electric motorcycle as an attention grabber to begin their entry into the motorcycle industry, ReVolt has larger aspirations to become a leader in the development of electric motorcycles specifically designed for use in developing economic regions around the world. In these areas, motorbikes are often the main form of transportation. As populations and per capita income continue to increase in such regions, ReVolt expects the market for motorcycles, scooters and mopeds to grow accordingly. 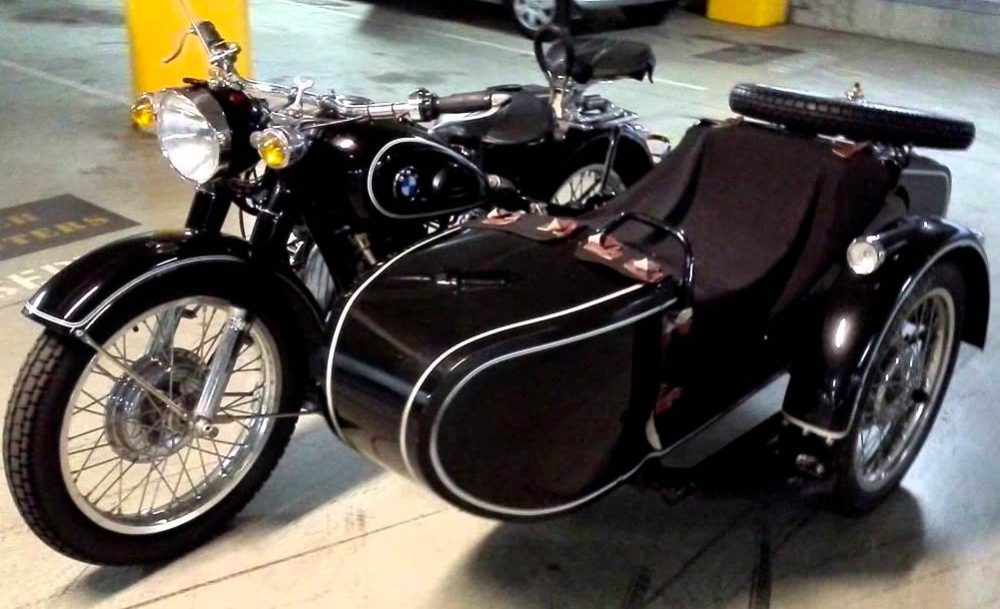 According to the company, their two-part strategic plan is to:

1.) Establish a manufacturing capacity and to 2.) refine the Alternet Lithium Battery Technology through the production and sales of fun, useful and affordable electric motorbikes based on classic motorcycle designs for the U.S. consumer market.  With a manufacturing capacity established and a lithium battery technology [already] on the market, ReVolt Electric Motorbikes plans to begin delivering a line of daily driver electric motorbikes to developing economic regions.

Though their eventual goal is to target the developing world, ReVolt’s first foray into motorcycle design will be mainly targeted towards customers in the US. The company has not released a final price for their retro-inspired motorcycle, but has confirmed that they “are working to keep the go to market price at $10,000 or under, delivering fun, affordable and environmentally friendly transportation.”

Full technical specs are not yet available, so it is too soon to tell how much power and range we can expect from the bike. Stay tuned for more updates and checkout the company’s website for more details.

Update: After publishing this post, I received numerous emails from sharp-eyed readers who pointed out that McQueens bike in The Great Escape was actually a Triumph TR6 Trophy that was dressed up to play the part of the more historically accurate BMW R71. Thanks for the tips, I stand corrected!