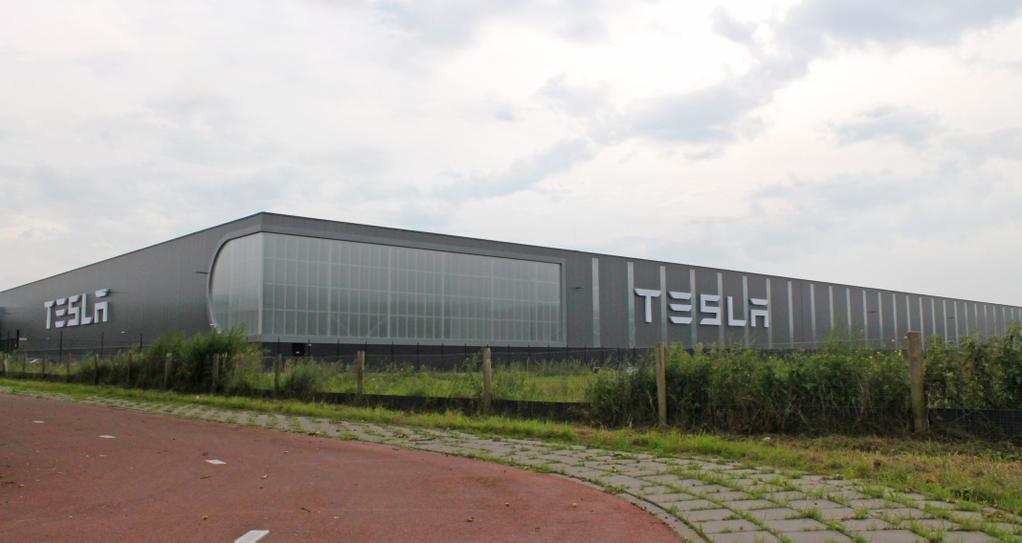 Tesla is shutting down its assembly plant in Tilburg, the Netherlands, where the automaker performed the final assembly of its Model S and Model X.

The plant may be repurposed.

With all the focus on Tesla building a Gigafactory near Berlin, some people don’t know that Tesla already has a factory in Europe – a final assembly plant in Tilburg.

The factory performs the final assembly process and testing for Model S and Model X vehicles going to certain European markets, including the Netherlands, Belgium, France, and Germany. The plant has an indoor test track for quality testing before the cars go out to new owners.

Here are a few pictures of Tesla’s Tilburg plant:

Tesla is reportedly shutting down the assembly plant

Reports coming out of the Netherlands state that Tesla is planning on shutting down the final assembly part of the plant.

It is reportedly related to the Model S and Model X refresh (via NU and translated from Dutch):

Tesla will stop “very shortly” with assembling the Model S and Model X in Tilburg. The models were upgraded at the end of January, which changed the production process in the United States so that assembly in the Netherlands is no longer possible.

In January, Tesla introduced a new version of the Model S and Model X with new powertrains, interior, and updated exterior design.

According to sources from Tesla in the reports from the Netherlands, 96 jobs related to assembly are at risk, but the automaker is looking to transfer them to other positions at the company.

While they are shutting down the assembly plant, the location may get repurposed, according to the report.

Tesla already has other operations at the location, including part remanufacturing, and employs over 500 people in Tilburg.