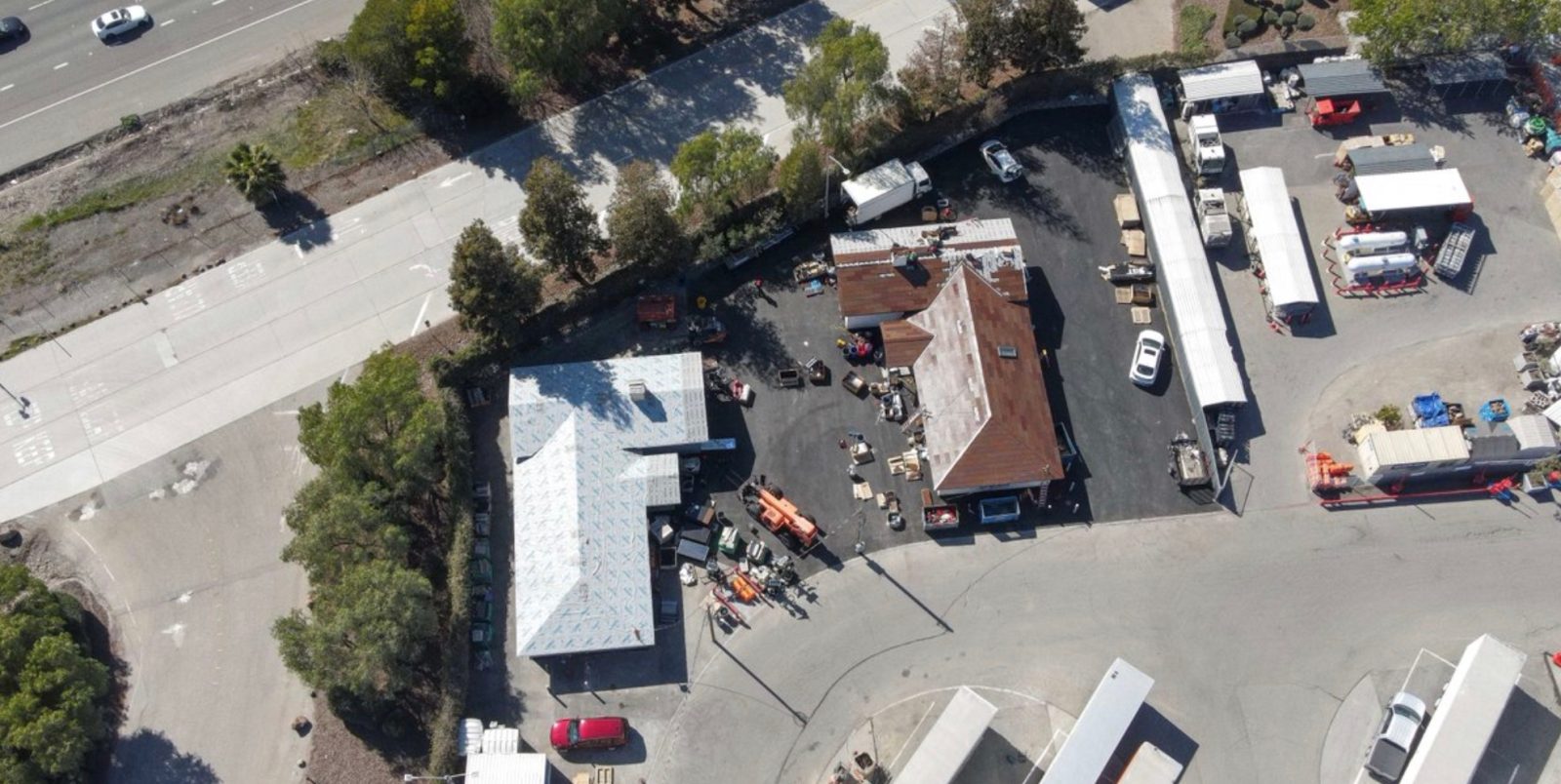 New Tesla Solar Roof tiles in a different color have been spotted at the automaker’s test facility near Fremont factory in California.

When Tesla first unveiled its Solar Roof tiles in 2016, the product wasn’t fully formed yet, but the company had several different designs.

Tesla has had issues bringing the product to volume production and deployment as it tried to test the longevity and make the installation quicker.

It’s only over the last year that we have seen Tesla accelerate deployment, but we have only seen a single version of the tiles being installed on customer roofs.

The other styles were supposed to be released soon after the textured tile, but we have yet to see any of them.

Now we are seeing the first indication that a new style of Tesla Solar Roof tiles might be coming soon.

A group of Tesla short sellers on Twitter often referred to as “TSLAQ” have been often flying over Tesla’s facilities in the Bay Area and spotted Tesla’s test homes for solar roof tiles:

The pictures show solar roof tiles of a bronze-like color that haven’t been spotted before.

It’s hard to say from that distance, but based on the color alone, it could the Tuscan glass type of tiles.

Tesla has built those homes at its factory in order to not only test new iterations of its solar tiles, but also to train roofing teams, both internal teams and from third-party roofing companies, to install the tiles rapidly and efficiently.

It is starting to pay dividends as we are seeing an acceleration in Tesla’s deployment of new solar roof projects in the US.

The company is also planning to expand to Canada and Europe.

You can check out our Tesla solar pricing and how to buy guide for more details.