EGEB: China leads the world in wind – and coal 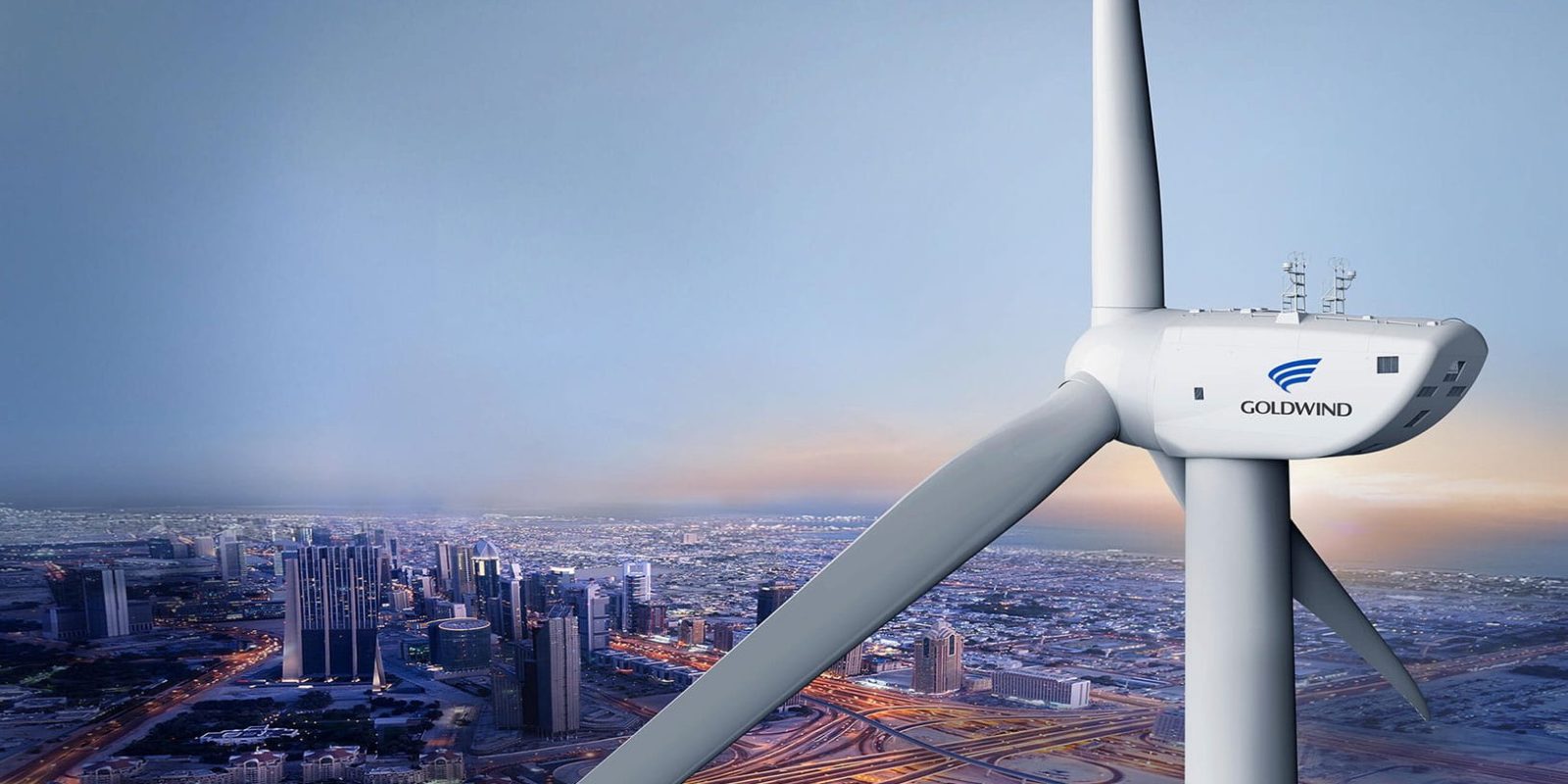 The good green energy news out of China: China built more new wind farms in 2020 than the whole world combined built in 2019.

Bloomberg New Energy Finance reported that China was responsible for 58 gigawatts out of the world’s total of nearly 100 gigawatts worth of wind farms built in 2020.

Isabelle Edwards, the author of the report, said: “While every region commissioned more wind capacity than the year prior, the unprecedented growth observed in 2020 should be credited to the Chinese wind market.”

Chinese renewable energy developers piled into the market before a looming cutoff for new wind power subsidies from the government, and demand is likely to slow next year.

The bad fossil-fuel news out of China: Global Energy Monitor reported that China led in building coal power plants, too:

In 2020, China built over three times as much new coal power capacity as all other countries in the world combined – the equivalent of more than one large coal plant per week.

In the first half of 2020, China hosted almost 90% of all coal plants under construction and is home to half the world’s operating coal-fired electricity capacity,

In September 2020, China declared that it would achieve a peak in carbon dioxide emissions before 2030 and carbon neutrality before 2060. But the country’s economic five-year plan, published on March 5, 2021, could lead to a serious rise in greenhouse gas emissions. China has provided few details on how it intends to meet its net zero by 2060 target. The Washington Post reports:

China, the world’s largest emitter of carbon dioxide, is widely viewed as critical to grappling with the climate change crisis. The country’s climate envoy, Xie Zhenhua, has begun conversations with his US counterpart, [US Special Presidential Envoy for Climate] John F. Kerry.

The US is the world’s second-largest emitter of greenhouse gases, so collaboration between the two countries on climate-change efforts is crucial. The US rejoined the Paris Agreement under the Biden administration.

German-headquartered discount supermarket chain Aldi is one of the US’s fastest-growing retailers, with more than 2,000 stores and 25 warehouses and offices across 37 states. (Its US headquarters are in Batavia, Illinois.) It plans to open another 100 stores in the US by the end of this year. And it’s just announced its new US sustainability goals through 2030.

Aldi has solar panels at 111 stores and 12 distribution centers across the country and aims to add solar energy to warehouses in Alabama and Kansas and to about 60 stores by the end of 2022.

So while that’s only about 10% of its buildings hosting solar, Aldi buys enough clean energy to support all of its stores, warehouses, and offices. Aldi sources its clean power via Green-e.

By the end of 2021, Aldo will remove Styrofoam from all produce packaging. Aldi has never offered single-use plastic bags at checkout, and it’s testing a new initiative to remove all multi-use plastic bags from six stores in Richmond, Virginia.

Electrek’s Take: The fact that Aldi has a sustainability plan and is following through sets the chain up as a role model for other supermarket chains. Publix, as a comparative, touts itself as sustainable, but still freely hands out thousands of plastic bags, hides its paper bags (you have to ask for them), and uses an enormous amount of packaging, including Styrofoam. It has 1,252 stores in total, but solar panels on only five stores. Publix offers EV charging at 21 of its stores. It does not appear to have set sustainability goals.

What sustainability and green energy initiatives would you like to see your local supermarket implement? Let us know in the comments below.