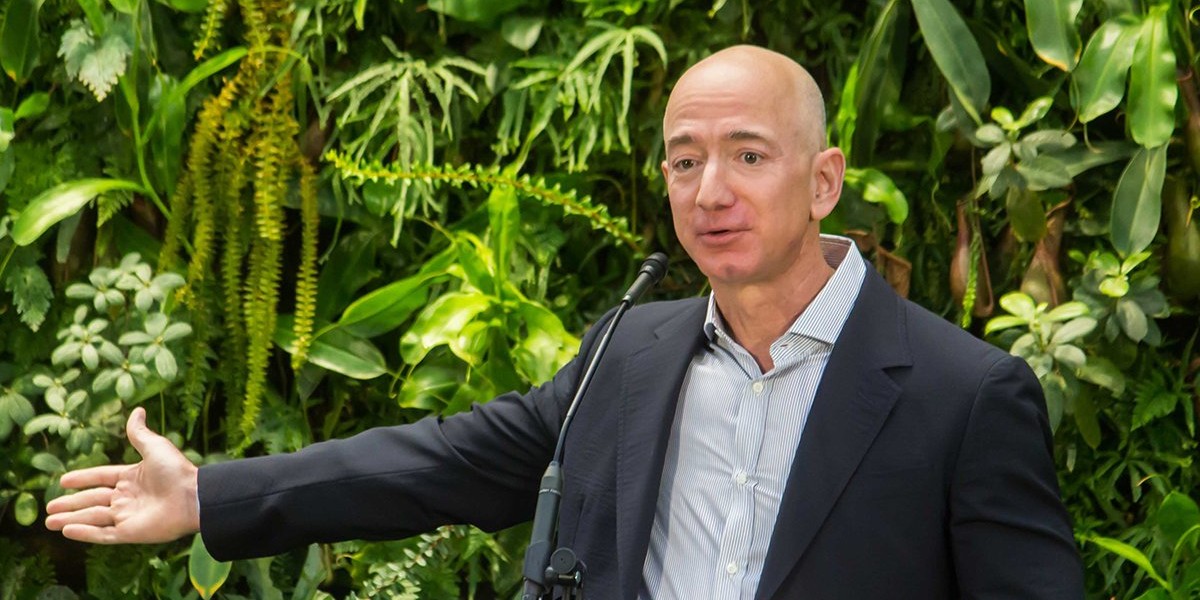 World Resources Institute (WRI) CEO Andrew Steer has been named as the first president and CEO of the Bezos Earth Fund, and yesterday, Steer announced on Twitter that the $10 billion Earth Fund would be spent by 2030:

Bezos announced he would step down as Amazon’s CEO in February to focus on philanthropic and science interests. In an Instagram post, Bezos said of Steer:

Andrew has decades of experience in environmental and climate science as well as economic and social policy in the US, Europe, Asia, and Africa. Most recently, he has been president and CEO of World Resources Institute, where he leads over 1,400 experts working to alleviate poverty while protecting the natural world.

BusinessGreen reports that “in November, $791 million of grants were issued to 16 environmental organizations in the Earth Fund’s first ever funding round, of which $100 million was allocated to the WRI.” Other recipients included the Environmental Defense Fund, the Natural Resources Defense Council, and the Union of Concerned Scientists.

The Bezos Earth Fund is Amazon’s answer to its own record on carbon emissions. Amazon has pledged to reach carbon neutrality by 2040. Its most recent sustainability report showed that its carbon footprint, for now, is rising quickly — up 15% in 2019 compared to 2018, when the company disclosed its emissions for the first time.

Electrek’s Take: This fund is a great thing – it’s a lot of money that can, and likely will, be used for innovation, developing technology, and policy change in green energy. In February, for example, Amazon officially started using the first Rivian electric vans to make customer deliveries in Los Angeles. But we would like to see more transparency and a detailed road map from the Earth Fund, and what its structure will look like, especially seeing how Amazon is a huge emitter in its own right.

Joining ChargeUp Europe is an important step for us as we want to play an active part in shaping an EU-wide EV charging infrastructure sector that enables the speedy and efficient rollout of charging infrastructure. Ultimately, we want to give EV drivers a seamless and enjoyable charging experience no matter where they drive in Europe. ChargeUp Europe can play a key role in delivering on this.