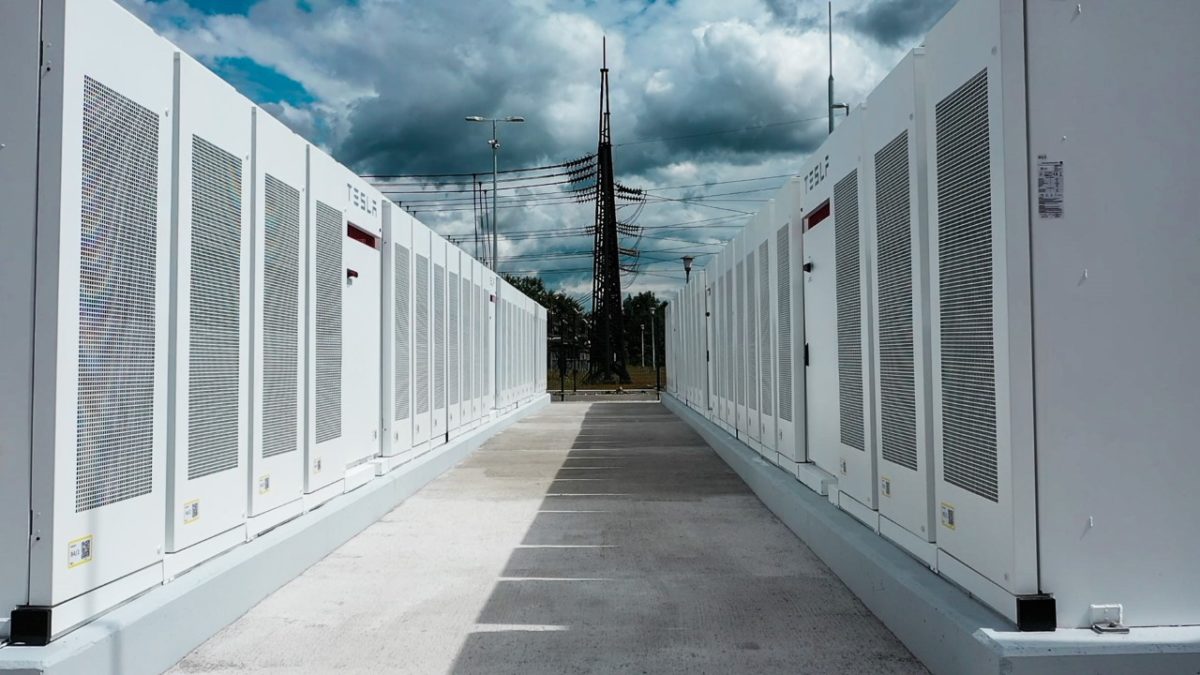 The US is seeing rapid and sudden growth of energy storage, according to the new “US Energy Storage Monitor” report by energy research firm Wood Mackenzie and the US Energy Storage Association.

Front-of-the-meter (FTM) projects – that is, energy storage not at residential property, such as utility, power transmission lines, and remote energy storage systems – drove the growth. Four out of every five megawatts deployed in fourth quarter 2020 were FTM (that’s 529 MW out of the total 651 MW), and most of it took place in California.

Residential storage saw 90.1 MW installed, again, mostly in California. This is due to a response to the wildfires, generous state government rebates, and cheaper batteries overall.

The study predicts that the US will add five times more megawatts of energy storage in 2025 than was added in 2020, with FTM storage continuing to contribute between 75% to 85% of new megawatts each year.

[T]he ability of solar-plus-storage to provide backup is increasingly driving sales even in markets without additional incentives, particularly states that suffer from regular power outages. We expect an uptick in home battery sales in Texas in the aftermath of February’s devastating outages.

Representative Deb Haaland (D-NM), US President Joe Biden’s nominee for Secretary of the Interior, was approved yesterday in an 11-9 vote by the Senate Energy and Natural Resources Committee. Her nomination will now be sent to the full Senate. She is expected to be confirmed, as Senator Susan Collins (R-ME) has said she will vote for Haaland, and Senator Lisa Murkowski (R-AK), who voted for her on the Committee, is expected to cast her vote again for her. Senator Joe Manchin (D-WV), a moderate Democrat who comes from a fossil fuel state, has also confirmed that he would vote for Haaland.

She will be the first Native American in this position should she be confirmed. Haaland had a contentious hearing, with senators who support the fossil-fuel industry grilling her over her views on that subject. She replied to Senator John Barrasso (R-WY), who was quite combative during the hearing and ultimately voted no:

We need to care as much about the environment as we do about the fossil fuel infrastructure in your states and other states, we need to balance those priorities.

On the other hand, many groups are elated about the prospect of Haaland being the interior secretary. I received a number of statements of support by email.

Phil Francis, chair of the Coalition to Protect America’s National Parks, which is made up of current and former National Park employees, said:

We need a leader who will put our irreplaceable resources first. We need someone like Deb Haaland running the Department of the Interior and we urge the Senate to confirm her as soon as possible.

Haaland’s confirmation would be historic move, as she will be the first Native American to hold a cabinet post. This change is not only of symbolic importance, it means that tribes and local communities will finally have a voice at the table, rather than just energy and mining industries.