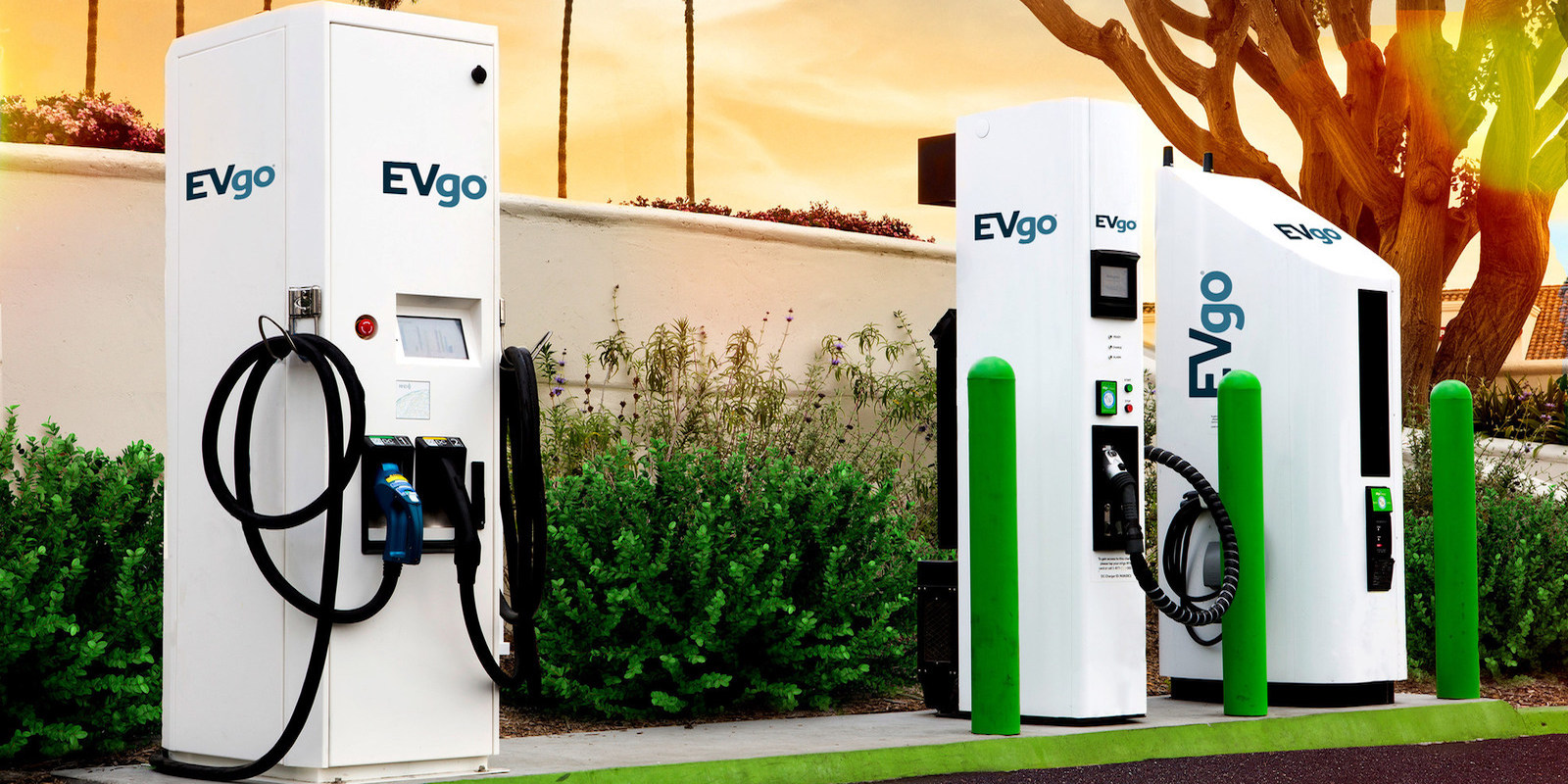 Six utilities today announced the formation of the Electric Highway Coalition. It’s a plan to ensure that electric vehicle drivers have access to a network of charging stations on major highway systems on the Atlantic coast, in the Midwest and South, and in the Gulf and Central Plains regions.

Here’s what the Electric Highway Coalition’s network will look like:

The Electric Highway Coalition – American Electric Power, Dominion Energy, Duke Energy, Entergy Corp., Southern Co., and the Tennessee Valley Authority – will provide EV drivers with a network of DC fast chargers that can get drivers back on the road in around 20-30 minutes.

The utilities will each provide EV charging within their service territories. Coalition members are working to determine final charging station locations. They are considering sites along major highway routes with easy highway access and amenities.

Together, we can power the electric road trip of tomorrow by ensuring seamless travel across a large region of the US. This is one of many strategic partnerships that TVA is building to increase the number of electric vehicles to well over 200,000 in the Tennessee Valley by 2028.

EV adoption will spur jobs and economic investment in the region, keep refueling dollars in the local economy, reduce the region’s largest source of carbon emissions, and save drivers and businesses money.

On February 3, as Electrek reported, the TVA and the Tennessee Department of Environment and Conservation announced that they will jointly develop a statewide network of EV fast charging stations every 50 miles along the state’s interstates and major highways.

The Electric Highway Coalition is inviting more utilities to join as it seeks to extend the reach of its network, and also wants to work with other regional utility transportation corridor electrification initiatives.

An investment of between $75 billion and $125 billion in the electric power system will be needed by 2030 to serve 20 million electric vehicles.