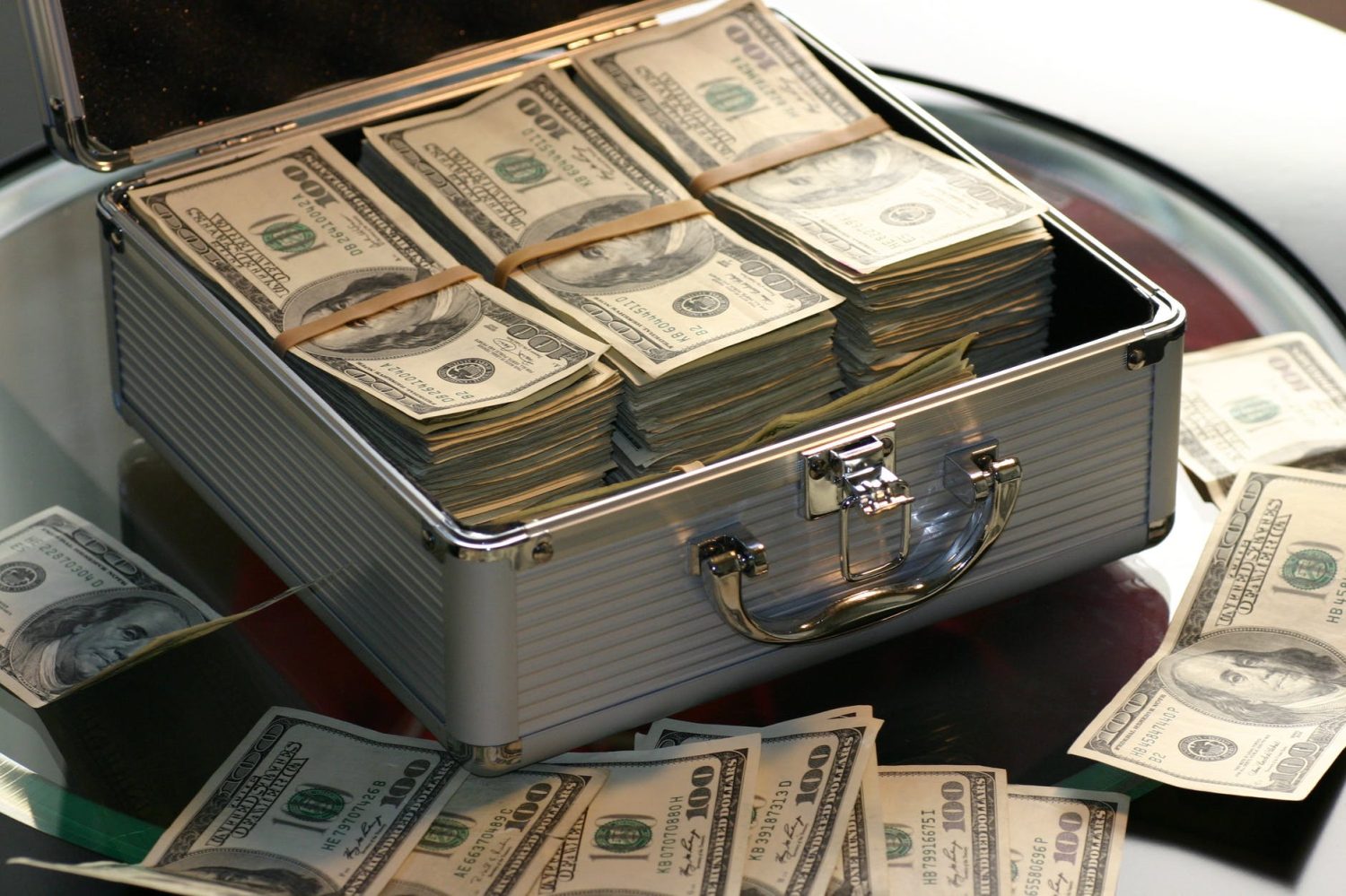 The panel has today released its final report, “Financial Integrity for Sustainable Development,” in which it says stronger laws and institutions are needed to prevent cross-border corruption and money laundering. As much as 2.7% of the global GDP is laundered by criminals annually.

Electrek spoke with Dalia Grybauskaitė, FACTI co-chair and the former president of Lithuania, about how governments can tackle climate change with global finance reform.

Dalia Grybauskaitė: The transformation of the financial system must be in parallel with the transformations being developed to address climate change and ensure sustainable investment. At the moment, money laundering, tax abuse, and corruption take billions of dollars out of public finance and governments have less to invest in fighting climate change, for example, in financing the switch to renewable energies.

Electrek: The Panel proposes a Global Pact for Financial Integrity for Sustainable Development. How could the Global Pact be enforced – how do you get every country on board – and again, how would that further the growth of renewables and promote the Paris Agreement?

Dalia Grybauskaitė: Governments, businesses and their boards, finance professionals like lawyers, accountants and bankers, journalists, civil society and individuals all have responsibilities toward financial integrity for sustainable development.

Progress will be achieved by strengthening laws, policies, and institutions at a national, regional, and international level. On the international level, the present global architecture to tackle corruption, money laundering, and tax abuse is fragmented, ineffective and inadequate. The system is only as strong as its weakest link. That is why the FACTI Panel called for greater coordination and strengthened international cooperation. This requires inclusive processes so that the developing countries can have their voices heard and the international community can decide together on effective solutions.

By strengthening international agreements and peer review processes, even countries with the largest challenges can witness improvements. It’s not just about increasing the investment in sustainable development, for example financing clean energy, but about rebuilding trust in institutions., both national and international. Strengthening trust in multilateralism can feed into stronger support for climate agreements as well.

Electrek: The executive summary of the report states that “the creation of financial integrity for sustainable development requires nothing less than a transformation of the global financial system.” This is a monumental, albeit necessary, task. What do you think that transformation would look like and require, and what it is going to take to get countries like the US and Russia and Brazil onboard? How do you align so many countries that have radically different financial systems, and how do you overcome some leaders’ suspicion of globalism?

Dalia Grybauskaitė: The FACTI Panel outlines an achievable blueprint for governments requiring greater transparency, enhanced accountability, and more cooperation at the national, regional, and global levels. With a fraction of the billions that are currently being hidden, governments could mobilize public resources to invest in education, healthcare, livelihoods, the green economy, promote human rights, and inclusive societies.

The biggest countries have all signed up to the SDGs and Paris Agreement, this will help deliver them. All countries have an interest in a safe and secure financial system. They are already part of international efforts on money laundering, corruption, and tax transparency. With political determination, countries can only gain by enacting these recommendations.

Dalia Grybauskaitė: The FACTI Panel recommends a minimum global corporate income tax rate on profits to stop corporations shopping around for tax-free jurisdictions. There should also be fair taxation of digitalized economic activity, so digital and traditional businesses are taxed equitably, based on group global profit. The money recovered should be used by governments to support sustainable development, including action on renewables. The money governments lose due to corporations shopping around for tax-free jurisdictions – estimates are up to $600 billion a year – could have a profound impact if spent on sustainable development, such as the fight against climate change.

Human-rights defenders, anti-corruption advocates, investigative journalists, and whistle-blowers need protection and a safe environment so as to demand more transparency and hold corporations and public officials to account for all of their impacts on sustainable development.

Dalia Grybauskaitė served as president of Lithuania from 2009 to 2019. She is the country’s first woman president and the only president in Lithuania’s post-Soviet history to have served two consecutive terms.

Grybauskaitė holds a bachelor’s degree in political economy from Saint Petersburg (Leningrad) State University and a doctorate in economics from the Moscow Academy of Public Sciences.