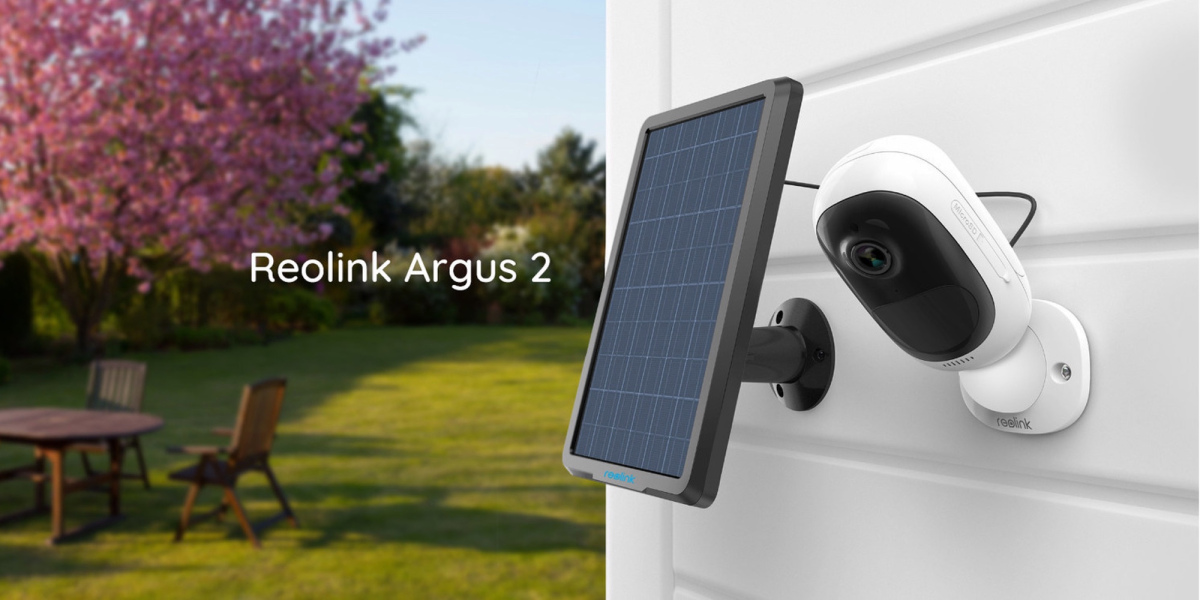 ReolinkDirect (96% positive lifetime feedback) via Amazon is offering its 1080p Argus 2 Home Security Camera with Solar Panel for $91.99 shipped. Down from $115, today’s deal is one of the best prices that we’ve tracked in the past year. Offering 1080p recording, this home security camera functions with no wires thanks to its built-in battery and included solar panel. That means you won’t have to charge or change the batteries, and there are no wires to run. It connects to your network over Wi-Fi for a truly wireless design. Rated 4.2/5 stars. Learn more in our announcement coverage.

Amazon is offering a 6-pack of its Amazon Basics 75W/1,000-lumen LED Light Bulbs for $17.60 Prime shipped. Down from $22.50, this is around 20% in savings and is the lowest price that we’ve tracked since 2018 when it fell to just $17. If you’re still using older incandescent or CFL light bulbs around the house, it’s time to upgrade. Picking up these LED bulbs will net you 1,000-lumens from just 11.5W of power used, which comes in at a 85% reduction in consumption when compared to a standard incandescent alternative. Plus, with six included here, each bulb only costs around $2.93, which is quite good when it comes to LED offerings. Rated 4.3/5 stars.

TK-Stores (96% positive lifetime feedback) via Amazon is offering the TACKLIFE P16 167Wh Portable Power Station for $90.30 shipped. For comparison, it normally goes for around $140 and today’s deal marks a new all-time low that we’ve tracked. You’ll find that this portable battery offers dual 110V AC plugs with a maximum 150W output alongside two USB ports which provide up to 3.1A charging capabilities for your smartphone or tablet. It can be recharged via a wall plug, your car, or a solar panel for true off-grid function, as well. Rated 4.5/5 stars.

With a love of phones, drones, and computers (couldn’t make that last one rhyme), I’m always looking for the best deals around! If you’ve got a tip to an awesome deal, go ahead and drop me a line at patrick@9to5mac.com!