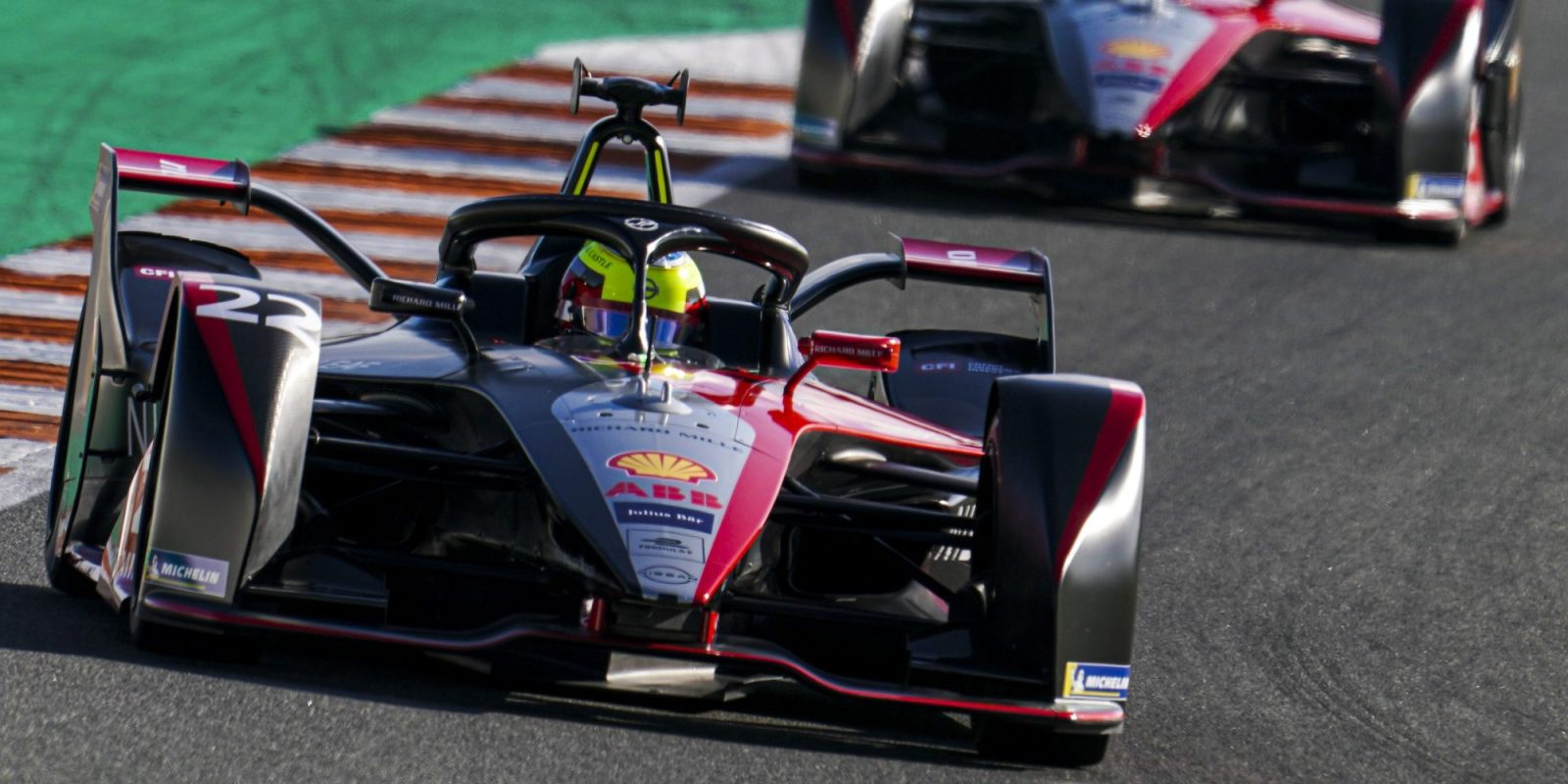 After last season was significantly rearranged in the middle of a global pandemic, Formula E, the top electric racing series, is back this weekend in Diriyah, Saudi Arabia. The season’s first race weekend will consist of two races, one on Friday and another on Saturday.

The new season brings the same teams and few technology and rule changes, but includes several new tracks and drivers.

Last season was disrupted heavily by the COVID-19 pandemic. The first four race weekends went on normally, but then all further races were cancelled. In an attempt to salvage the season, three doubleheader race weekends were organized at the same location in Berlin, using three different track layouts at the Tempelhof Airport.

In terms of results, the season’s outcome wasn’t a tremendous surprise. DS Techeetah won the teams’ championship for the second year in a row, and Techeetah driver Antonio Felix da Costa won the drivers’ championship.

But as Formula E is a “spec” series, where teams are only allowed to make limited modifications to the car, all we know is that anything can happen. Two years ago, the series saw eight different winners in the first eight races, so while the best teams often do rise to the top, there’s always a lot of excitement on the way there.

In every new season, there are significant changes in the driver lineup, with drivers changing teams and new drivers coming into the sport. There was also a significant shakeup in the middle of last season, when half the season was put on hold and then resumed with six races in Berlin.

Felipe Massa, Neel Jani, Ma Quinghua, James Calado, and Jerome d’Ambrosio have all left the series, and rookies Nick Cassidy, Norman Nato, and Jake Dennis have joined. Rene Rast, Tom Blomqvist, and Sergio Sette Camara have moved up into permanent driver positions, after previously serving as backup or partial-season drivers. Pascal Wehrlein, who left Mahindra in the middle of last season, is now back and driving with Porsche.

A few longtime drivers have changed teams as well. Sam Bird, who had been with Virgin since season one, now drives for Jaguar. And Alexander Sims, a longtime EV advocate even before his Formula E career, moved from BMW to Mahindra.

The overall driver lineup remains one of the strongest of any motorsport series. While some well-known veterans have left the sport, there is still a good mix of veteran drivers from top series including F1, WEC, DTM, and others, along with new and lesser-known names like those of the rookie class.

Teams are all the same this year, but there are a few name changes. GEOX Dragon is now known as Dragon/Penske Autosport, and Jaguar Racing is now Panasonic Jaguar Racing. BMW and Audi will both race this year, but have announced that they will leave the series next year. Many other teams, including Nissan and Porsche, have reaffirmed that they plan to remain in the series even after BMW and Audi announced their exit.

While regulations often change from year to year, we’ve got a bit of a breather this year. There had been a planned update of the Gen 2 Formula E chassis this year, but plans were pushed back by COVID-19 and the new car should hit the track next season. Manufacturers have also been limited in their ability to modify powertrain components – they’re allowed to introduce new powertrain components either this year or next, but not both.

So far, only the first half of the season calendar has been announced, with the first races coming this weekend and then a significant pause until the Rome ePrix on April 10. Races then continue every two weeks in Valencia, Spain; Monaco; Marrakesh; and a doubleheader in Santiago, Chile.

The rest of the calendar is still very much provisional, but may include races in Sanya, China; Seoul; Berlin; New York City; Mexico City; and London. The London race is of particular interest, as it was going to be the “first indoor-outdoor motor race” ever, with the race taking place in and around ExCeL center in London. It was scheduled to be last season’s finisher, but cancelled due to the pandemic – the venue was turned into a makeshift hospital for COVID-19 patients.

All of this is subject to change based on developments with COVID-19. The calendar already changed from the original proposal that had the season starting in January in Chile and which included a Paris race, which has since been cancelled, so write these dates down in pencil, not pen.

While we’ve been to the Riyadh Street Circuit in Diriyah before, this race brings a new twist: It’s happening at night. This will be the first night race in Formula E history, which brings different challenges in terms of cooling, track temperature, and visibility (plus it looks cool). Grip may be low, as track temperature will be lower than during the daytime, and desert tracks can get very dusty and slippery as wind blows sand over the track surface.

Teams will also have to grapple with the challenges of racing during a pandemic, with social distancing measures enforced on many aspects of teamwork, and no roaring crowd watching the race. While Formula E has raced like this before, it was in a more managed environment in Berlin for three weeks straight, rather than a situation that requires international travel in between races.

Every season can bring a new shuffle to the racing order, but we see no reason to believe that the strong teams from last season won’t continue being strong this season. The top three teams from last year – DS Techeetah, Nissan, and Mercedes – all have the same driver lineups, and those lineups include strong drivers who have done well in previous seasons.

Porsche and Jaguar also have strong lineups, and Mahindra is always a dark horse worth looking out for, as the team has a lot of spirit and a great team principal in Dilbagh Gill.

All that said, pre-season testing was incredibly close, with closer results than Formula E has ever seen before. The usual suspects were at or near the front of the pack, but given the close testing results, we might be in for even closer racing than ever before. So tune in this weekend to see.

The races start at 5 p.m. UTC or 8 p.m. local Saudi time, which translates to 9 a.m. Pacific and noon Eastern. Remember, they are on Friday and Saturday (the Saudi weekend), not Saturday and Sunday. The races will be aired on CBS Sports Network in the US, or if you’re not in the US, you can check the Formula E website for ways to watch in your country. If you can’t find a way to watch the race live, Formula E usually uploads race highlights to their youtube channel within days, and full race replays often go up about a week after the race.