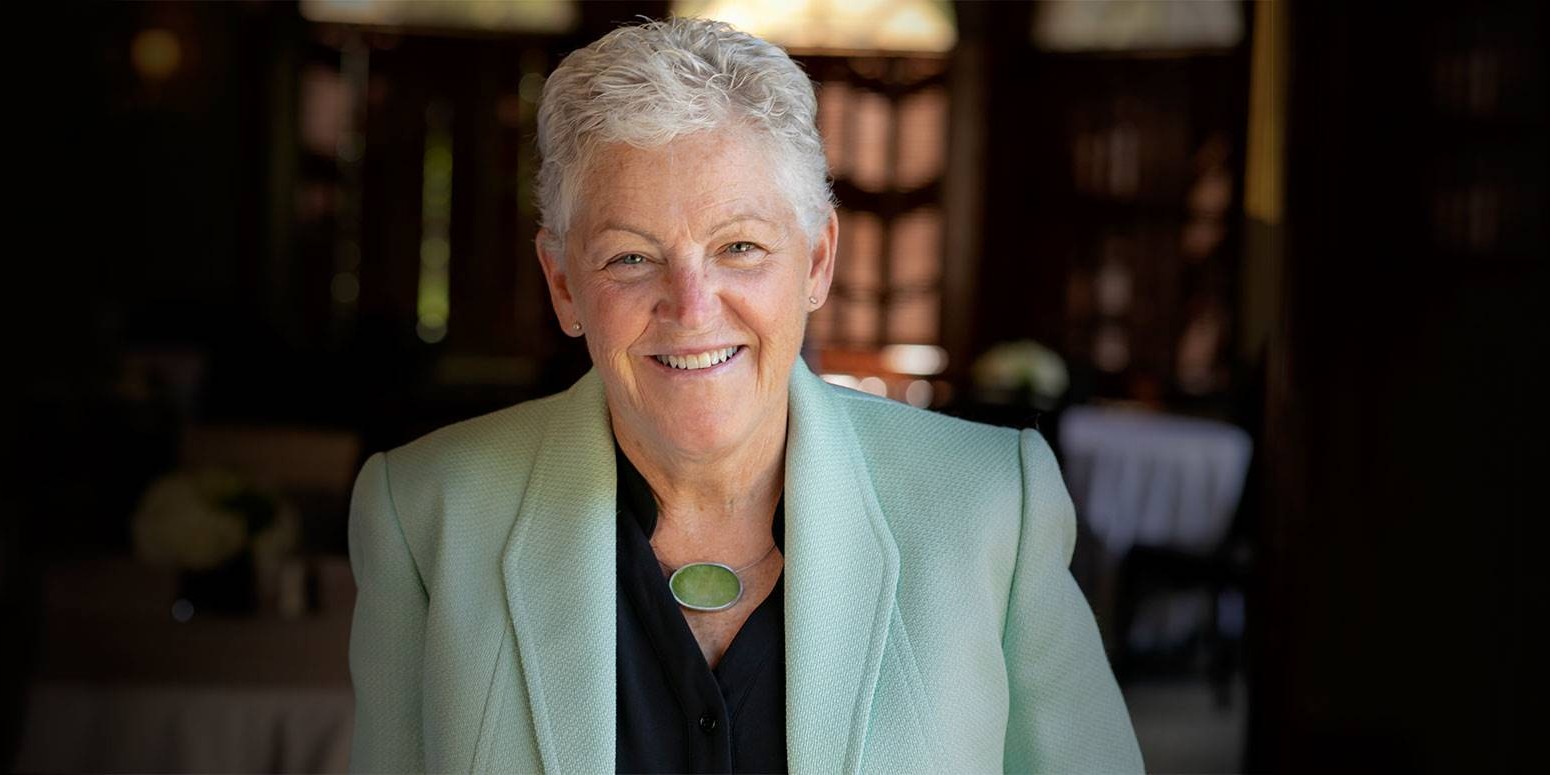 President-elect Joe Biden will name Gina McCarthy as his domestic climate czar. She will be the domestic counterpart of former secretary of state and senator John Kerry, who will be overseeing and managing US climate-crisis concerns abroad.

McCarthy will be responsible for coordinating climate-crisis action across multiple federal agencies and Congress. There hasn’t been a domestic climate czar since 2011 (Carol Browner), during the Obama administration, when the position was then defunded by the Republican-led House of Representatives.

McCarthy was the 13th administrator of the Environmental Protection Agency from 2013 to 2017. She is the current president and CEO of the Natural Resources Defense Council (NRDC). She led the NRDC’s legal push to successfully fight numerous Trump administration EPA rollbacks. The NRDC has sued the Trump administration more than 100 times.

McCarthy’s appointment has been greeted positively across the environmental sector spectrum. Al Gore said she is “uniquely suited for the job,” and Evan Weber, political director of the youth-led Sunrise Movement, called her “a great partner and ally”:

Ali Zaidi — New York’s deputy secretary for energy and environment — will be her deputy.

A 9-year-old girl who died in 2013 has become the first person in the UK to have air pollution listed as a cause of death.

Ella Adoo-Kissi-Debrah lived near the extremely traffic-congested South Circular Road in Lewisham, southeast London. In the three years before her death, she had multiple seizures and was admitted to hospital 27 times.

After a two-week inquest, coroner Philip Barlow said levels of nitrogen dioxide near Ella’s home exceeded WHO and EU guidelines [via the BBC]:

I will conclude that Ella died of asthma, contributed to by exposure to excessive air pollution.

A a government spokesman said in response to the verdict:

Our thoughts remain with Ella’s family and friends.

We are delivering a £3.8 billion plan to clean up transport and tackle NO2 pollution and going further in protecting communities from air pollution.

Despite being barely a decade old, the Bluewaters coal power plant in Western Australia’s southwest has been written off as worthless. Japanese companies Sumitomo and Kansai have written off their equity stakes just nine years after they bought Bluewaters for a reported $0.9 billion (AU $1.2 billion).

Earlier this year, a syndicate of Australian and overseas banks including Westpac and ANZ apparently refused to refinance $370 million in debt owed by Bluewaters amid concerns about the facility’s coal supply security and investing in the fossil fuel.

Instead, the banks sold their debt stakes at a discount to distressed debt specialists — so-called vulture funds — including Oaktree Capital and Elliot Management.

I think this is an absolutely classic example of what we’re likely to see going forward across Australia and around the world.

In Western Australia, the penetration of rooftop solar is huge, among the highest in the world.

In Australia, the cost of utility-scale renewables is often lower than the cost of fuel for coal-fired power plants.

So, the long-term future for coal-fired power plants is looking fairly grim and banks are responding to that — they don’t want to finance coal anymore.