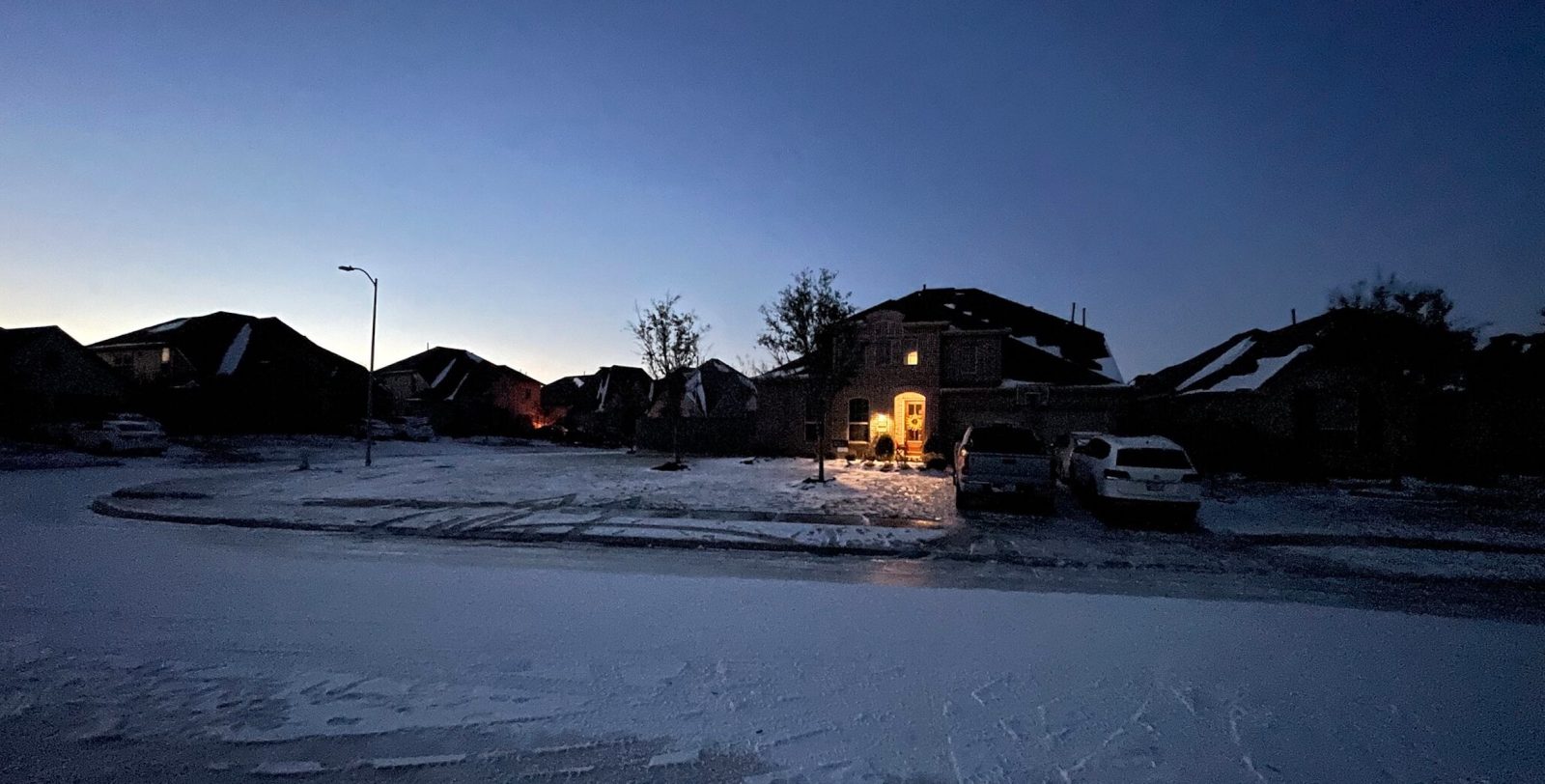 Tesla Powerwalls and other home battery packs are proving extremely useful in the current Texas blackouts following a snowstorm.

Home battery packs have grown in popularity in recent years by combining them with home solar systems to optimize the use of solar power.

Some have also been using home battery packs, like the Tesla Powerwall, to provide backup power in case of an outage.

Events that lead to blackouts in some regions have led to quick adoption of the relatively new company.

The same thing happened in California in 2019 when wildfires put a lot of pressure on the grid and electric utilities had to cut power in man households.

Now, the electric grid in Texas is crumbling following a snowstorm that affected many important infrastructures on the grid.

Texas governor Greg Abbott shamelessly politicized the situation, which already killed over 20 people, by blaming frozen wind turbines, saying that it’s an example of why the Green New Deal is doomed.

That’s despite the fact that the Texas grid, which is run by the Electric Reliability Council of Texas (ERCOT), confirmed that the majority of the capacity that went down was from thermal (coal and natural gas) power plants.

Regardless of the reason, the result is the same: people are left without power in freezing temperatures.

Several of them have been posting videos like this one, showing whole neighborhoods in the dark with the single home with lights on being the one with a home battery pack:

Houston Sunrun customer and employee Robert Soldat has a home solar and battery system that provided nearly 46 hours of backup power during the rotating blackouts.

“I honestly can’t imagine how unpleasant this would have been without my battery.”

He is not alone. Several Tesla Powerwall owners are reporting some very useful backup capacity (via Reddit):

Sunrun has partnered with Tesla to install Powerwall home battery packs with its solar installations.

The situation is likely to spur demand in home battery packs, but the availability of the most popular solutions, like the Tesla Powerwall and LG Resu, has already been limited.

Tesla has been guiding an increase in Powerwall production, but it has had issues catching up to demand.