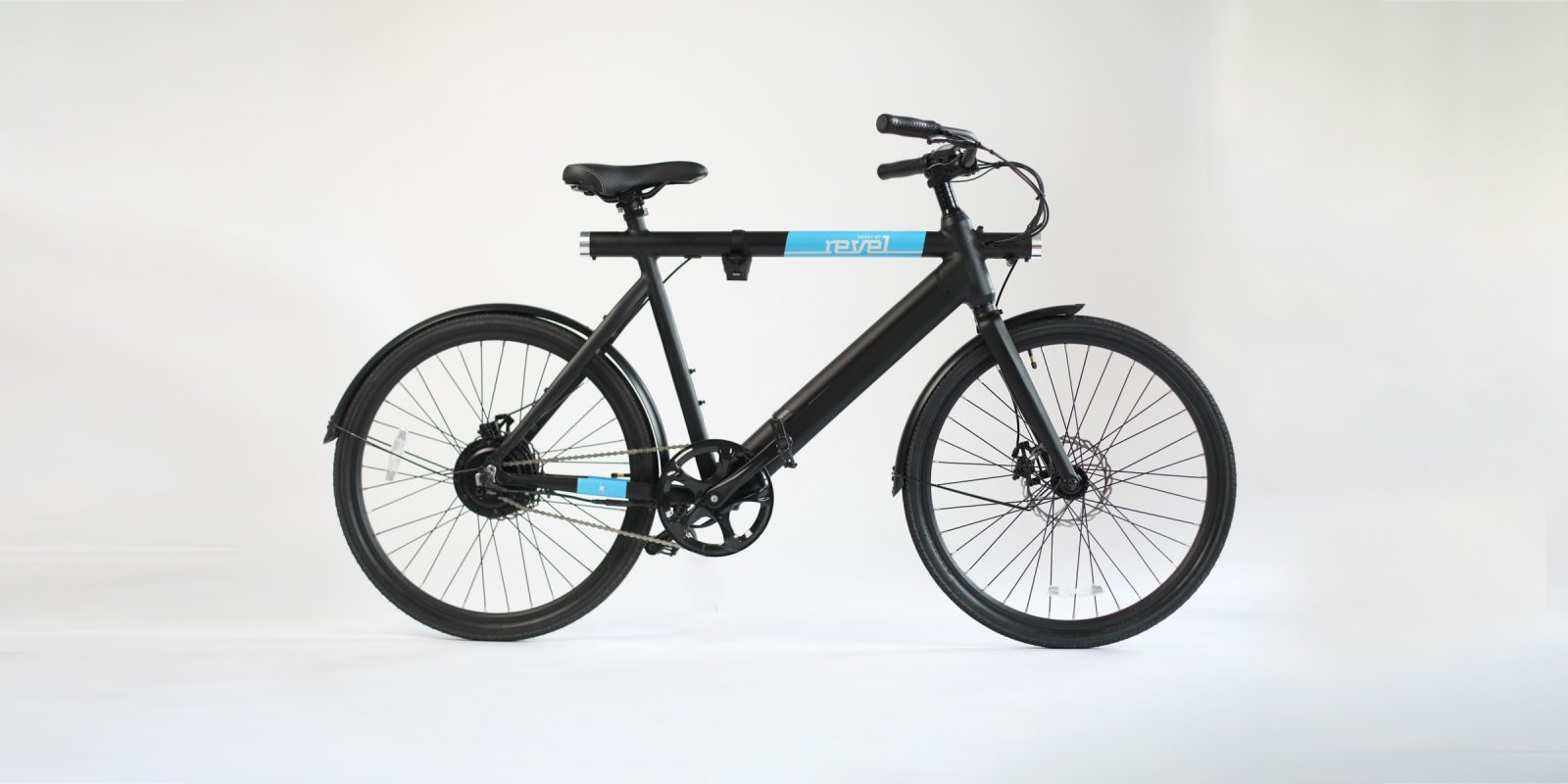 Revel may have made its name in pay-by-the-minute electric moped rentals, but now the company is targeting longer-term rentals on smaller electric vehicles: e-bikes.

The price includes drop-off and pickup of the e-bike, an included lock and any necessary maintenance or repairs. If maintenance is required, a Revel team member will arrive within 24 hours to repair the e-bike.

Riders can rent the e-bikes month-to-month and cancel at any time.

If the battery does run out during a ride, the e-bike can still be pedaled just like a standard bicycle.

The e-bikes are supplied by WING Bikes, an NYC-based electric bicycle company. We’ve previously reviewed one of the company’s e-bikes and found them to be a cost-effective and slick-looking way to get around town with minimal effort.

Revel is banking on the fact that many potential e-bike riders don’t actually want to deal with the particulars of owning an e-bike, but still want a dedicated e-bike that isn’t shared with every other rider on the street. It’s a method that has been employed by more premium-level electric scooter companies as well, and has proven popular with a certain segment of riders.

Revel will begin operating the service in NYC in the boroughs of Manhattan, Brooklyn, Queens, and the Bronx. The wait list opens today on Revel’s site and mobile app, and service is expected to begin in early March. There is no word yet about expanding the service, but Revel also began its electric moped sharing service in NYC before expanding to several other cities across the country.

As Revel cofounder and CEO Frank Reig explained in a statement provided to Electrek:

Revel’s mission is to electrify cities and our e-bike subscription program is the next piece of the puzzle. We’re excited to give more New Yorkers the experience of e-bike ownership without the hassles and to roll out our third product in our hometown.

WING Bikes designs and manufactures e-bikes that are built for city streets and make cycling easy and fun for urban riders. Revel’s new subscription model expands accessibility even further by lowering the barriers to entry for e-bike use, and we are pleased to partner with them to provide e-bikes to New Yorkers on a month-to-month basis. Our shared vision is to transform mobility and bring a low-cost, safe, fun and environmentally friendly way to move around cities.

I really like these monthly subscription services because I think they fit the needs of many riders better than all of those by-the-minute rental services.

Many riders want to know that they have a bike waiting for them each day – not that they have to start hunting around for an available e-bike when they are already running late to work.

Riders also want to know that their e-bike is in good condition and not hope that the previous rider didn’t run it into a wall earlier that day.

I just hope Revel has a good path to profitability here. I think $99/month is a fair price to rent what is admittedly an expensive machine. But at a certain point, the economics start to favor ownership over rentals – especially when the cost of a year of renting is the same as a year of owning.

A major use case that I can foresee is riders beginning to rent these e-bikes in the spring and then riding for six or seven months until it gets cold again before canceling their subscriptions. I’m not sure that half a year is enough for Revel to break even on these e-bikes. But hey, maybe they know something I don’t.

I wish them the best of luck, and I think that this is a great opportunity for riders who don’t want to lay out four figures for an e-bike but still want their own private ride.

I also think it’s just kind of funny that just a few weeks after e-bike/e-scooter rental company Lime announced it was going to start renting out the same e-mopeds that Revel popularized, here comes Revel announcing they are going to horn in on some of Lime’s e-bike action. Touché!