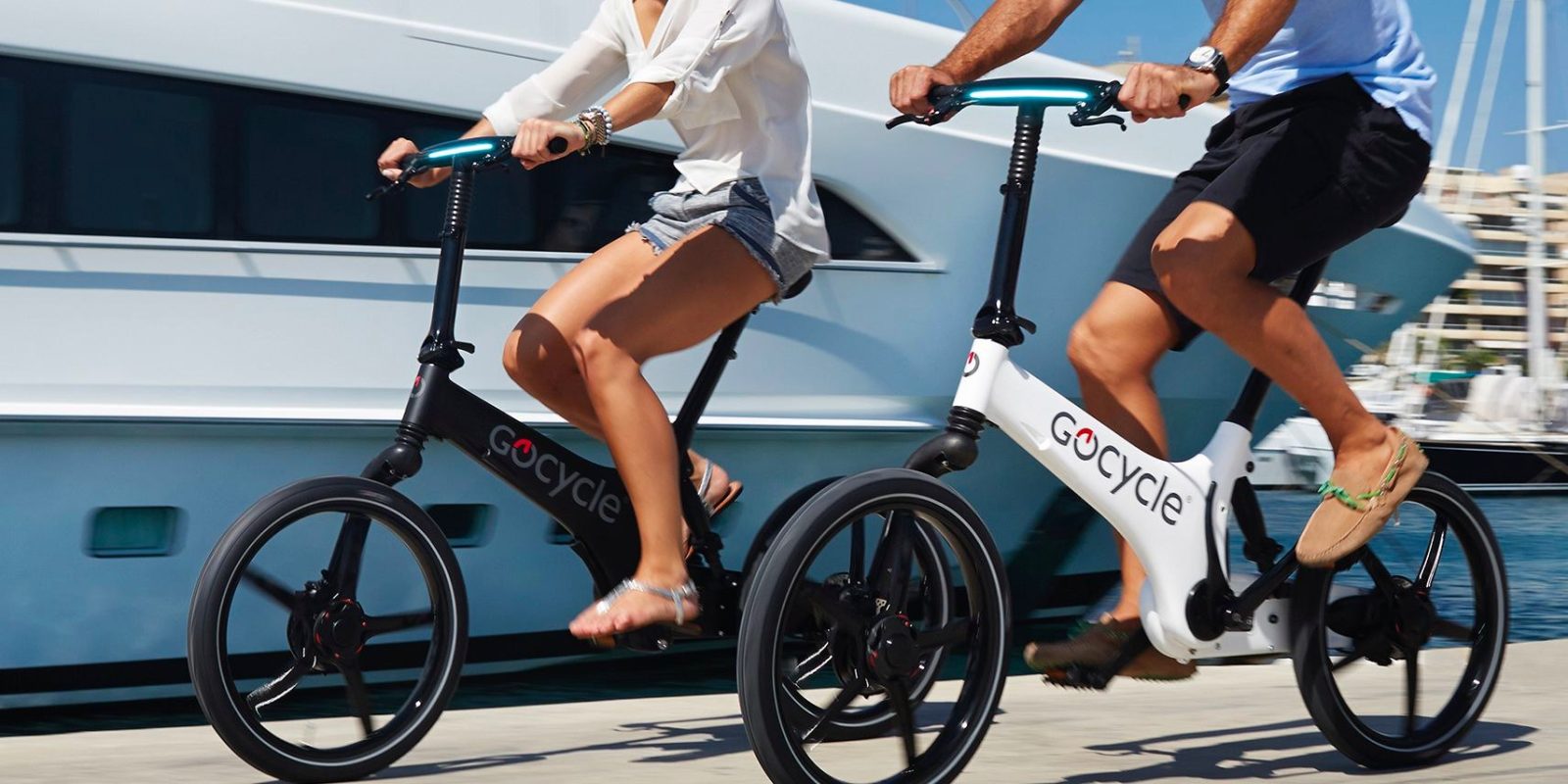 Federal legislation was introduced today to create a federal tax incentive for the purchase of electric bicycles in the US.

Electric cars and motorcycles already have their own federal tax incentives in the US, and now electric bicycles may be next.

That’s thanks to the Electric Bicycle Incentive Kickstart for the Environment (E-BIKE) Act, which has been spearheaded by Representatives Earl Blumenauer (D-OR) and Jimmy Panetta (D-CA).

As Congressman Panetta explained in a statement provided to Electrek:

“E-bikes are not just a fad for a select few, they are a legitimate and practical form of transportation that can help reduce our carbon emissions. My legislation will make it easier for more people from all socio-economic levels to own e-bikes and contribute to cutting our carbon output. By incentivizing the use of electric bicycles to replace car trips through a consumer tax credit, we can not only encourage more Americans to transition to greener modes of transportation, but also help fight the climate crisis.”

Electric bicycles offer much of the same environmental and societal advantages as typical pedal bicycles, yet are easier for riders to adopt thanks to an electric assist motor providing pedaling support.

In the US, they typically reach speeds of up to 28 mph (45 km/h) with pedal assist support or 20 mph (32 km/h) with a hand throttle, which doesn’t require pedaling and can allow the e-bike to function as more of an electric moped.

If the E-BIKE Act is eventually signed into law, it would offer a 30% tax credit of up to $1,500 for buying an electric bicycle. To qualify, the electric bicycle would have to be priced below $8,000. The vast majority of electric bicycles sold in the US are priced well below that level and thus would qualify for up to a $1,500 tax credit.

Only one tax credit can be applied during a three-year period, but couples filing jointly could apply for two tax credits in three years to cover two e-bike purchases.

Electric bicycle sales skyrocketed in the US last year. With prices usually in the several thousand dollar range, though, many Americans who could benefit from e-bikes as sustainable transportation alternatives are otherwise unable to afford them.

“Incentivizing electric bicycles makes them a competitive transportation option for more Americans and supports a national effort to lower carbon emissions. The E-BIKE Act rightfully positions electric bicycles as a critical part of a larger solution to climate change and equitable mobility. We’re grateful to Congressman Panetta for leading the charge in Congress.”

This is incredible news. While this legislation has a long way to go and likely faces a steep uphill battle, the benefits for Americans and for the environment could be so vast that they are hard to even imagine.

A new wave of low-cost electric bicycles such as the popular $899 Lectric XP and the $1,099 Rad Power Bikes RadMission have already helped fuel increased e-bike adoption. More expensive yet more capable e-bikes like the $2,499 Juiced HyperScorpion have given Americans a taste of how higher-powered e-bikes can become fully-fledged commuting machines. And hybrid fitness/transport e-bikes like the $3,350 Specialized Turbo Vado SL and high-tech e-bikes like the $3,329 GoCycle GX have helped bring high-end e-bikes into the range of affordability for more riders. Now imagine knocking 30% off of all of these prices.

It is within the realm of possibility!

The main sticking point for this legislation is likely the cost, though it may not be as expensive as it seems.

It is estimated that the US imported around 600,000 electric bicycles last year. With some back of the envelope math assuming an average price of $1,500 per e-bike, a 30% tax credit would cost around $270 million. That’s barely two F-35 jets. Who would miss two jets?!

Or I’ve got an idea. We could tax the rich to make up for it. Now wait, hear me out… You see, here’s the thing: They have a lot of money.

Basically, there’s so much upside to this, and the lost tax revenue would be easy to find elsewhere.