NIO ES6 First Drive: Could this Shanghai-made SUV sell well outside of China? 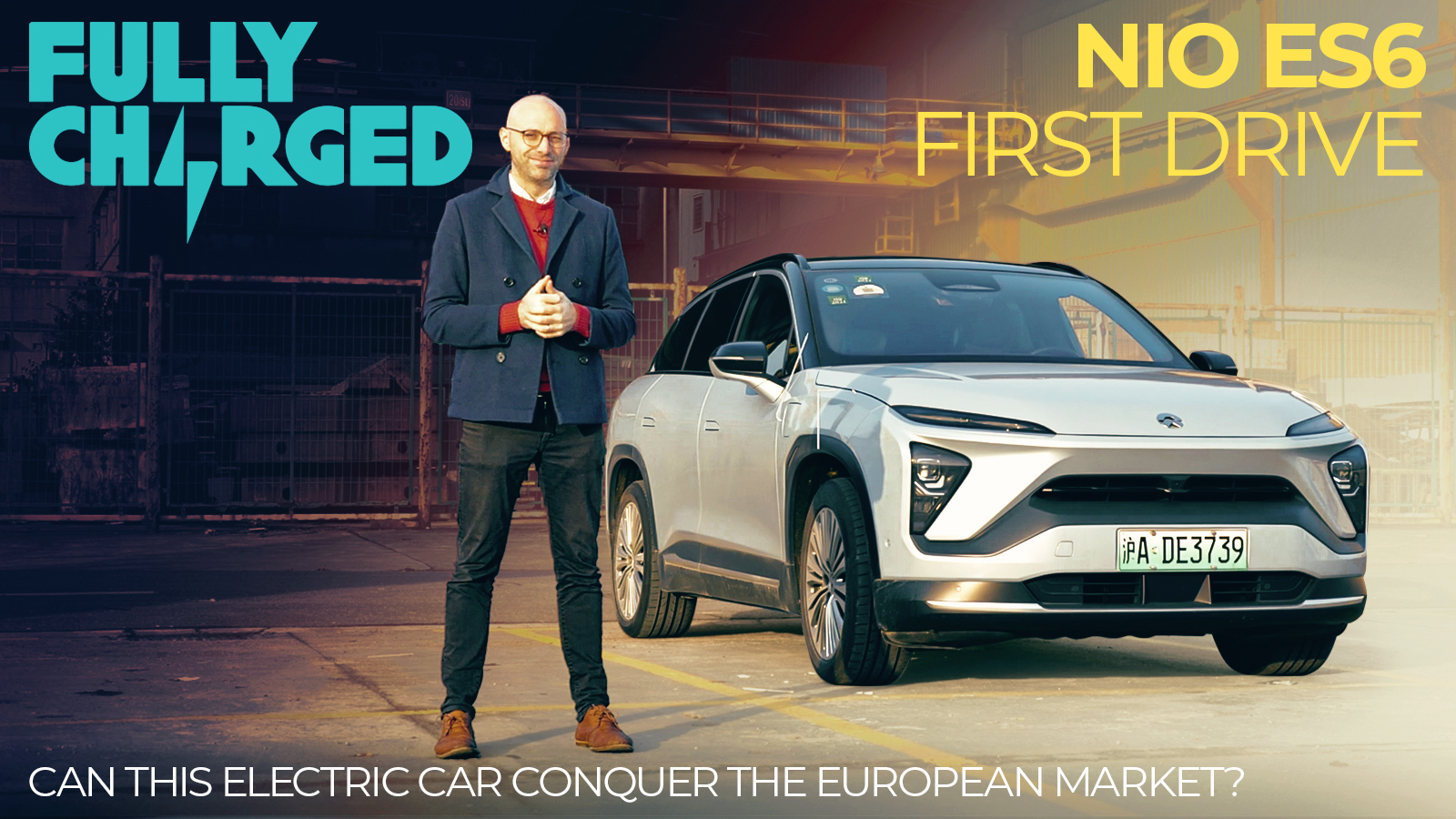 When Winston Churchill described “a riddle, wrapped in a mystery, inside an enigma,” he could have easily been talking about one of the many electric vehicle startups around the world. If Tesla has cracked the code, what about the numerous others that are looking to solve the EV puzzle? In China, we have heard that it is “Blue Sky Coming” from Shanghai’s NIO for several years now, but until last year, there were clouds gathering on the horizon.

Since its formation in 2014, it has amassed 4,000 employees, taken part in the Formula-E championship, pioneered battery-swapping, and begun working with NVIDIA, but how many cars is it selling? The NIO ET7 electric sedan with its claimed 1000km range caught the eye recently, yet perhaps its immediate future rests on its best-selling ES6. We sent Elliot Richards to the industrial estates of Shanghai to test drive it.

In terms of styling, Elliot described the ES6 as subtle, smooth, and clean-looking. He also remarked that it shared more European aesthetics than the larger ES8, perhaps hinting at NIO’s intended direction of travel.

When it comes to the interior the ES6 has a luxurious, if surprisingly small cabin, with plush materials including microfiber cloth. The full glass roof gives the SUV an airy feel, but unlike the ES8 there is no third row seating; although, it does have a spacious boot. Other noteworthy features include an intuitive user interface and the novelty of air suspension. A comfortable drive is let down slightly by its performance at higher speeds, which is slightly underwhelming.

Rumored to be coming to Europe in 2021, it will be interesting to see how it competes against an abundance of German SUVs that are entering an increasingly crowded segment too. The entry cost of $55,000 is competitive. The 100kWh version of the ES6 has an NEDC range of around 380 miles, although NEDC is notoriously over-optimistic, but in China, it can benefit from NIO’s fast-growing network of “Power Swap Stations” and their battery as a service offering (BaaS). It is unlikely to enjoy the same USP in Europe, and the opportunity to export the battery-swapping concept beyond China looks like a distant dream.

For a company that has been dubbed “the Tesla of China,” its volume manufacturing achievements to date have been relatively limited. In December 2020, NIO managed to sell more than 7,000 units, and it was the ES6 that was the most popular car in its present offering. But with a relatively meager (given the size of the Chinese market) 43,000 cars sold in 2020, NIO sales are still in the foothills. Will 2021 lead them onto higher ground and take NIO nearer to that long-promised blue sky?