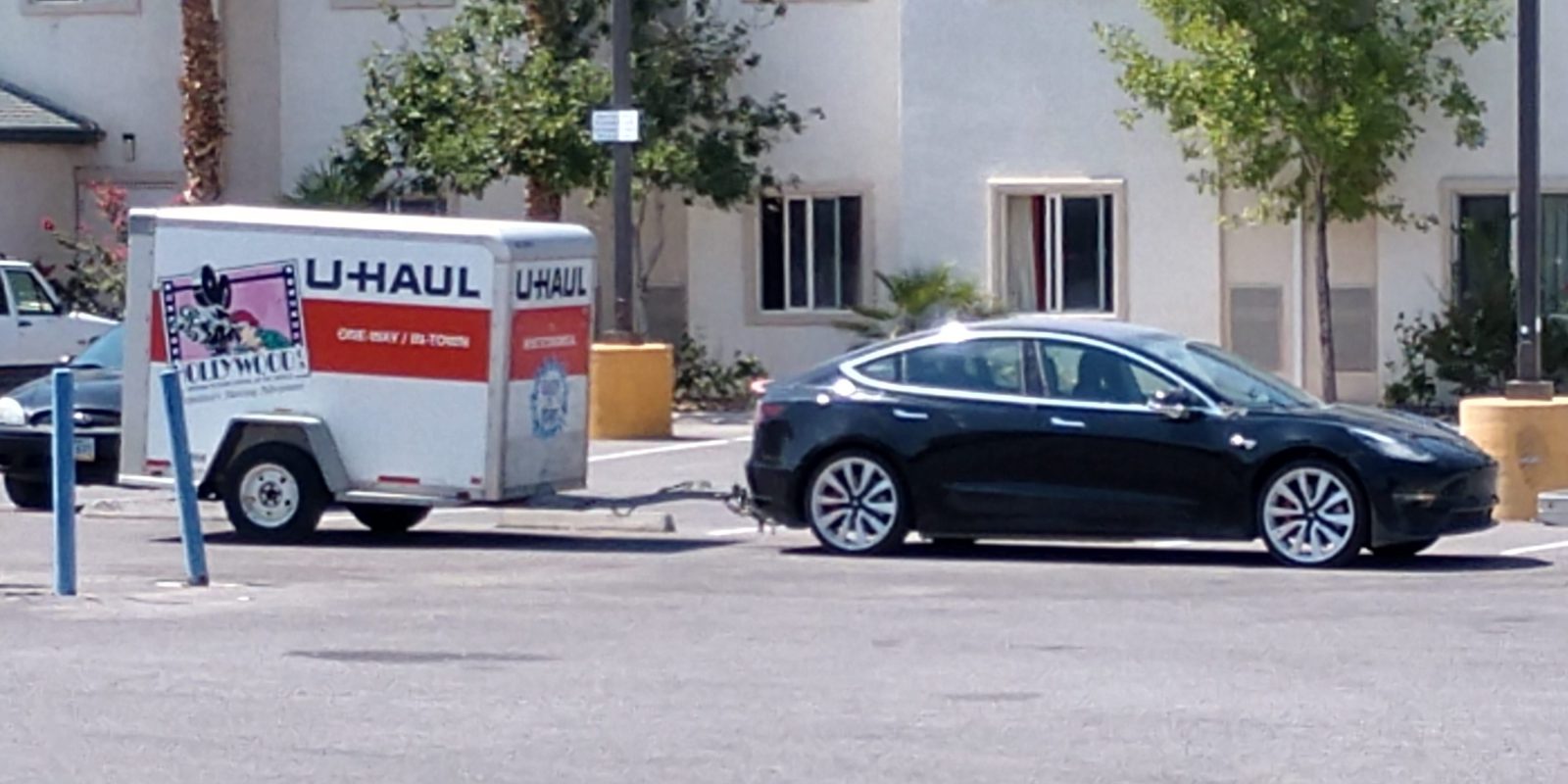 Tesla is hinting at finally releasing a tow hitch option for the Model 3 electric sedan in North America, according to a new document.

More importantly, a tow hitch can also be used to install a bike or ski mount.

It has been one of the requested features by Model 3 reservation holders and buyers.

We knew it was coming since Tesla was spotted testing the Model 3 towing capacity over the last few years, and CEO Elon Musk said they would make it available years ago, but they didn’t launch the option until mid-2019.

And when they launched the option, they only made available for Model 3 vehicles in Europe.

“High strength steel tow bar with a removable adapter. Capable of towing up to 910 kgs.”

At that capacity, the hitch will be primarily used for hitch racks, but it could also tow a small trailer – though it would significantly affect the Model 3’s efficiency.

Model 3 Tow Hitch Coming to the US

Now, we received hints that Tesla is actually going to release a tow hitch option for Model Y in North America.

Tesla hacker green found that Tesla added a tow hitch part to the Model 3 made in the US on its parts catalog:

It’s not a definitive indication that Tesla is going to launch the option since we have seen parts being added to the catalog that didn’t lead to a release, but it’s a good indication.

Furthermore, some have noted that the new 2021 Model 3 has a removable panel where the tow hitch would go.

Tesla has yet to add the option to its online configurator in the US.