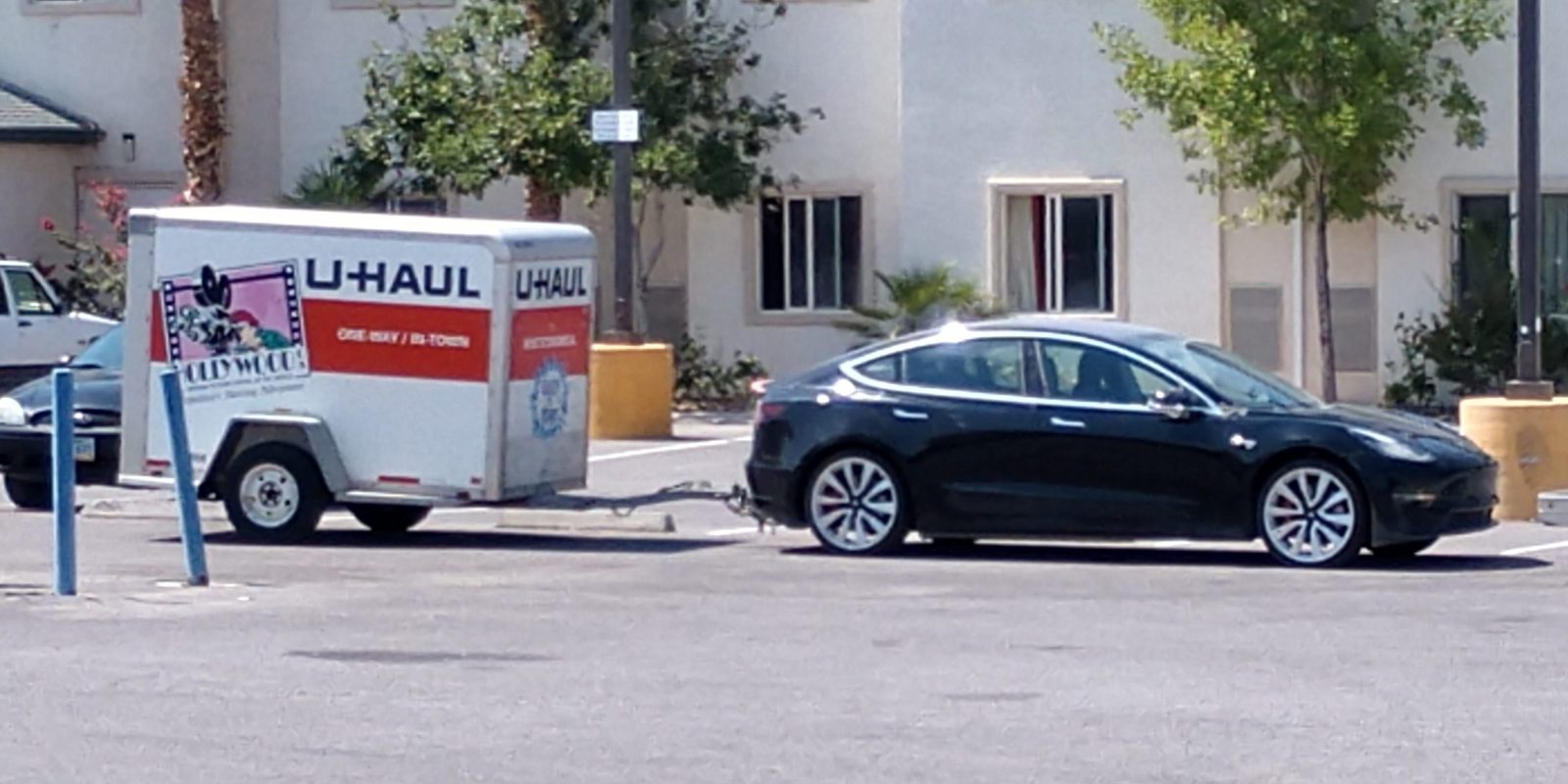 Tesla finally launches one of the most owner-requested features for the Model 3: a tow hitch – but it is only available in European markets for now.

More importantly, a tow hitch can also be used to install a bike or ski mount.

It has been one of the requested features by Model 3 reservation holders and buyers.

We knew it was coming since Tesla was spotted testing the Model 3 towing capacity over the last few years and CEO Elon Musk said they would make it available years ago, but they had yet to launch the option until now.

The company is pricing the feature at £970 in the UK, which is the equivalent of ~$1,250 in the US – though it’s only available in Europe at the moment.

“High strength steel tow bar with a removable adapter. Capable of towing up to 910 kgs.”

At that capacity, the hitch will be primarily used for hitch racks, but it could also tow a small trailer – though it would significantly affect the Model 3’s efficiency.

Tesla used to have a custom hitch rack for Model X, but it has been sold out for a while

But most hitch rack systems should work with the tow hitch. There a variety of systems available, including extra cargo hitch systems and bike/ski racks.

According to the configurator, Tesla cannot retrofit Model 3 vehicles with a tow hitch. It needs to be custom ordered.