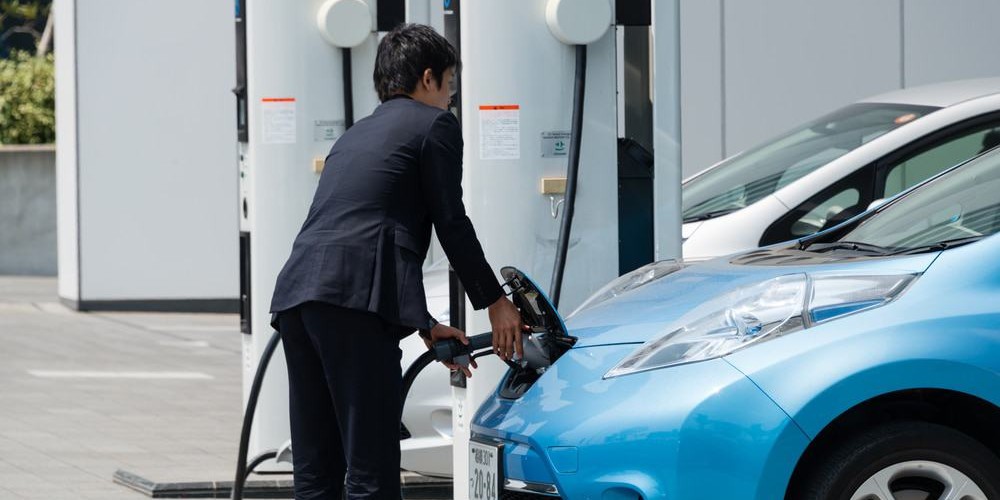 The end of ICE cars in Japan

Japan aims to get rid of fully gas-powered cars and other vehicles in the next 15 years, the government announced over the holiday break. It’s part of Prime Minister Yoshihide Suga’s green growth strategy to create around $2 trillion a year in green growth and reach net zero by 2050. This is confirmation of a plan Electrek reported on last month. The plan, however, still allows for conventional hybrids.

To increase the switch to electric vehicles, the Japanese government is working to cut the cost of vehicle batteries by more than half to $97 (10,000 yen) or less per kilowatt-hour by 2030.

Massachusetts bipartisan state legislative negotiators yesterday agreed on a plan, bill S.2995, called “An Act creating a next-generation roadmap for Massachusetts climate policy.” The comprehensive bill will now be put before the state’s House and Senate. It includes the following, according to MassLive:

The bill calls for utilities to purchase an additional 2,400 megawatts of offshore wind generation, raising the total state authorization to 5,600 megawatts.

The Department of Public Utilities would also need to alter its approach to regulating the electric and natural gas utilities under the bill.

The legislation is also designed to ensure that at least 40% of the state’s electric power will be renewable by 2030, by making incremental changes in the state’s Renewable Energy Portfolio Standard each year from 2025 through 2029.

South Korean president Moon Jae-in announced today that the country will replace all diesel passenger trains with an electric bullet train, the KTX-Eum, by 2029. This move will cut around 30% of emissions from rail travel.

Moon traveled on the KTX-Eum between Wonju in Gangwon Province and Jecheon in North Chungcheong Province. It will go into public service tomorrow.

The six-car KTX-Eum (electric multiple unit) is an electric multiple unit train built by Hyundai Rotem Co. It produces around 70% of emissions of diesel-powered trains. It can go up to 162 mph. It uses distributed traction with driving trailers at each end and six powered intermediate cars

Korail chief, Son Byung-seok, told Moon that the company aims to expand high-speed services from 29% of all routes to 52% by 2024, as part of the government’s plans to funnel 70 trillion won ($64.7 billion) into rail networks.